Book your season ticket for the next two league campaigns by the end of February and make big savings!

Gillingham Football Club can now confirm season ticket details ahead of the 2020/21 season.

Over the past couple of weeks senior management have been in constant dialogue, and it has been agreed that prices will be frozen ahead of the new campaign.

Furthermore we are offering fans the opportunity to take advantage of a two-year season ticket which, if purchased before close of play on February 29, could cost as little as £580, which equates to £12.60 per fixture over 46 league games.

This price will increase by approximately 10% on March 1.

Season tickets are on sale with immediate effect and all prices across the stadium can be viewed by downloading the PDF, accessible at the bottom of this web story.

If you were to purchase a season ticket prior to the conclusion of the season, and Gills win promotion, the price of your ticket will be honoured.

All supporters have until midnight on May 31 to reserve their current season ticket seats, after which they will be released for general sale.

Season tickets can be purchased online, over the phone or in person.

Student flexi tickets can be purchased as of 10am on Monday February 24.

For those who purchase, or indeed renew, their season tickets by close of play on Saturday February 29 will be offered a pair of complimentary match tickets for the club's game against Accrington Stanley on Saturday April 4. 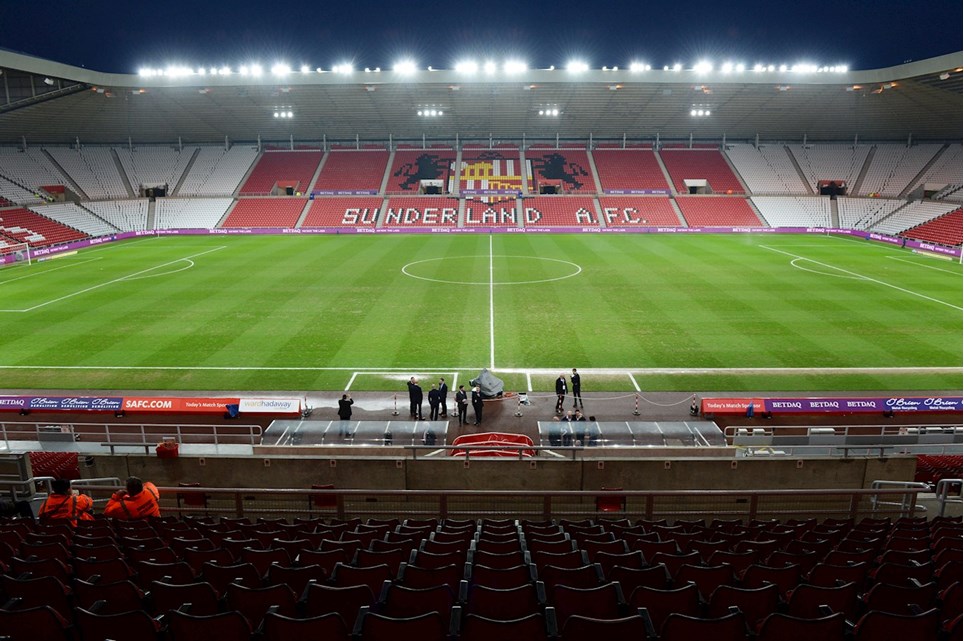 Pay on the day at Sunderland


Steve Evans takes his Gills team to take on promotion chasing Sunderland at the Stadium of Light this weekend. 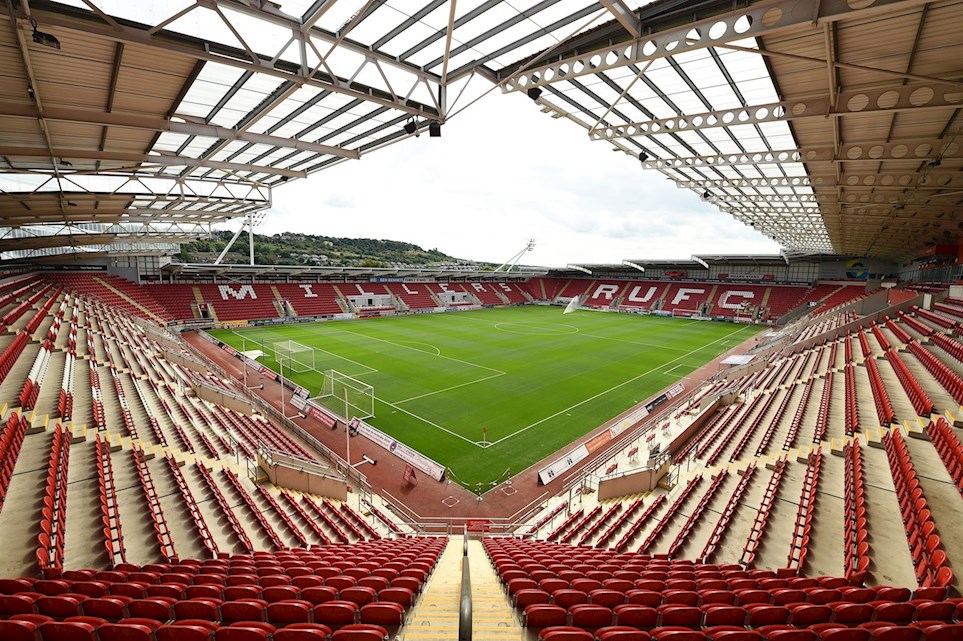 
Follow Steve Evans and his Gills team to the AESSEAL New York Stadium at the end of the month. 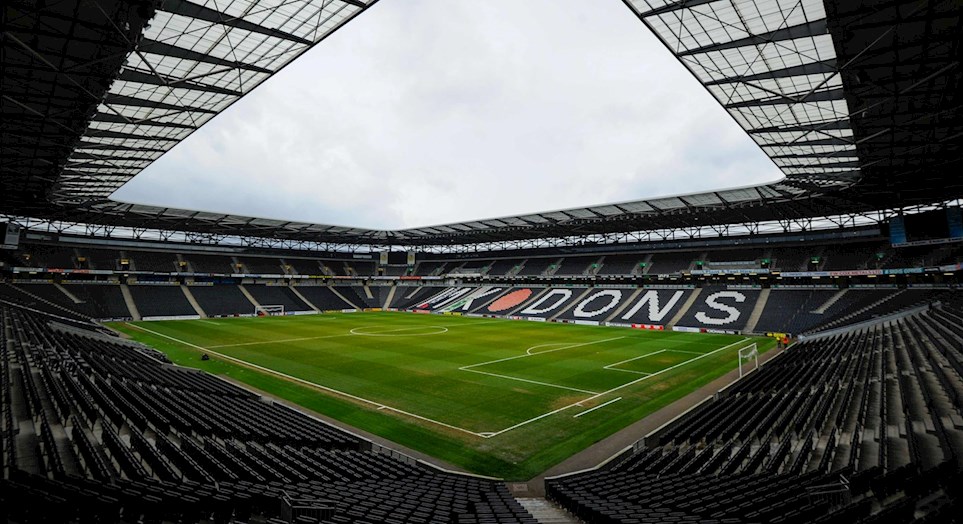 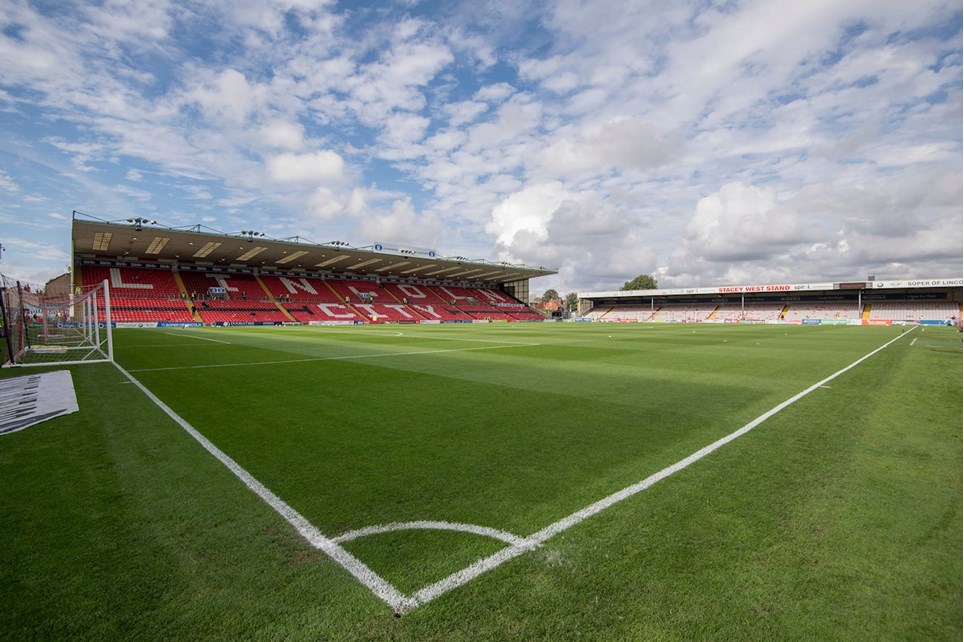