Book your tickets for an evening with Paul Merson on Thursday March 12.

The former Arsenal, Middlesbrough, Portsmouth and Aston Villa player will be coming to MEMS Priestfield Stadium to share his stories while in the game, and tickets are on sale now!

We are also delighted to announce that the evening will be hosted by fellow Sky Sports colleague, Dickie Davis.

A place will cost £35 per person or £315 for a table of ten. We are expecting places to fill up very quickly so book now to avoid disappointment. Doors open at 7pm. 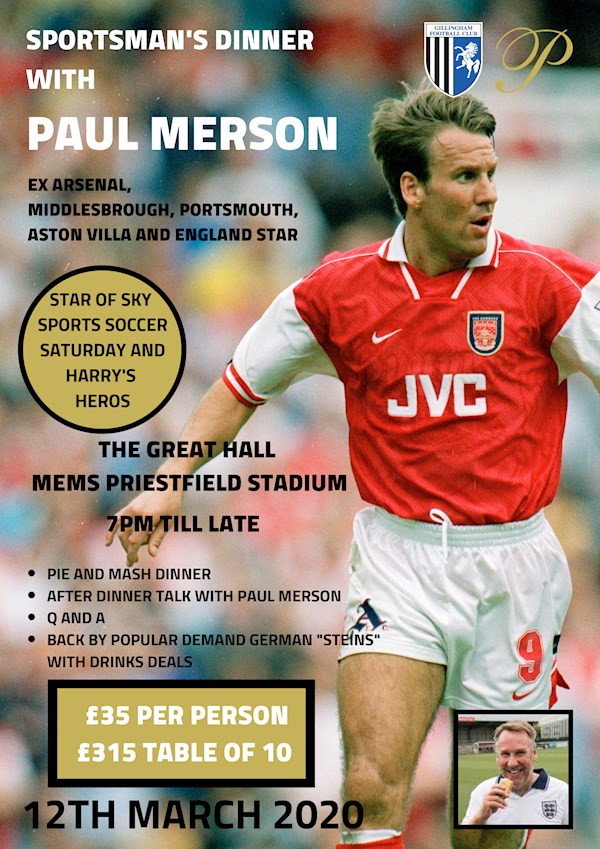 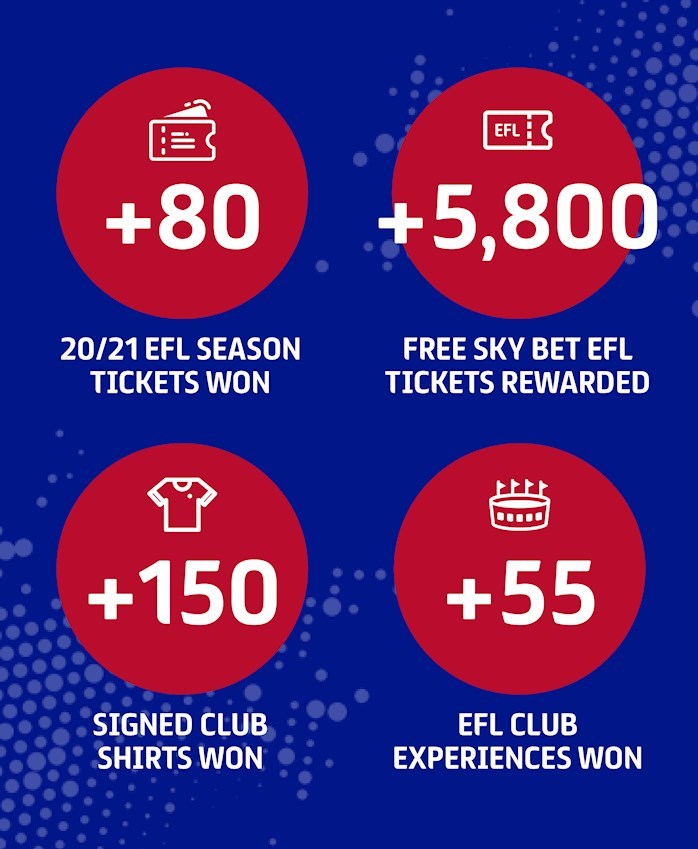 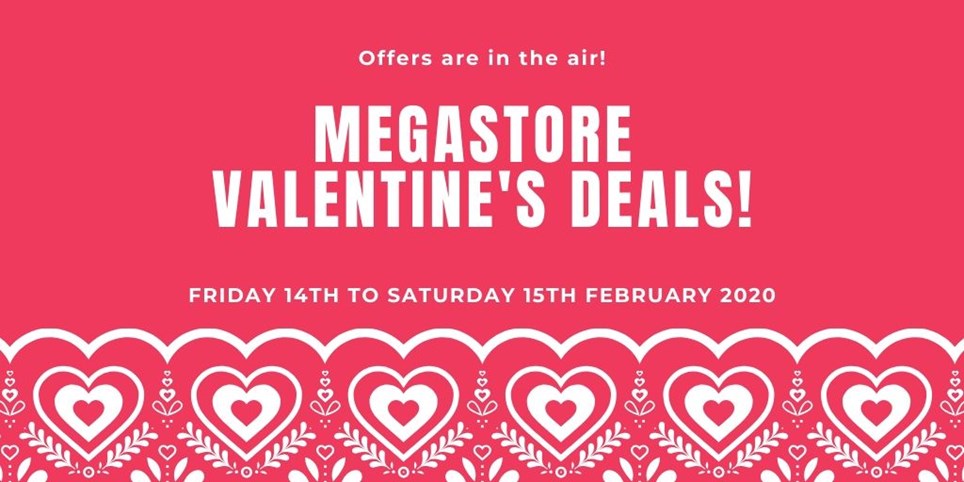 
Valentine's deals in the megastore this week!


Are you one of our lucky winners?