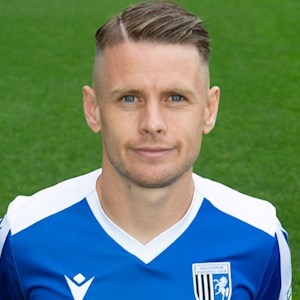 Gillingham’s first signing ahead of 2016/17 season, Byrne was well-known to then manager Justin Edinburgh having played under him at Newport County.
The Dublin-born midfielder joined Nottingham Forest from Irish schoolboy side Crumlin United in the summer of 2007, and made his professional debut for the club as a substitute in their 3-1 victory over Cheltenham Town in April 2008.
However, he spent large parts of his four years at the City Ground on-loan; most notably a season-long spell at Rushden & Diamonds during the 2009/10 campaign. Byrne had earlier played a handful of times for Conference National side Burton Albion, and two subsequent loan spells at Barnet eventually resulted in him joining the Bees upon his release from Forest in June 2011.
During his three seasons at Barnet, Byrne made 106 league starts, and scored 13 goals. He linked up with Edinburgh at Newport in July 2014 upon the end of his contract with the north London club.
A box-to-box midfielder, Byrne served as club captain for the Welsh side, and dominated their Player of the Year awards in May 2016, winning seven prizes, including the main award and also the Players’ Player trophy.
Byrne hit the headlines for his stunning strike in the Gills' historic 2-1 EFL Cup victory over Premier League side Watford at Vicarage Road on August 23 2016. 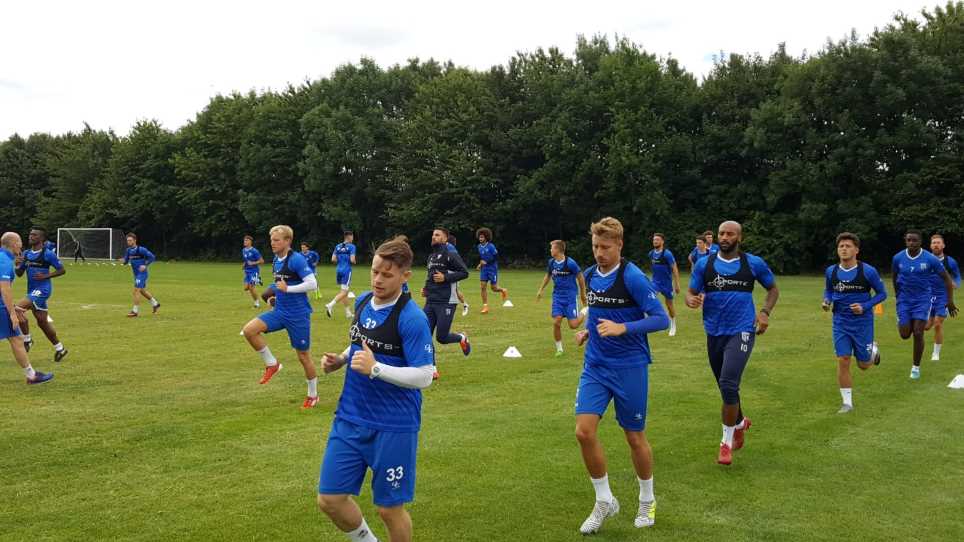 GILLS BACK IN TRAINING


The Gills squad returned to training at Beechings Cross on Monday morning following a week-long fitness camp in Ireland.