Gills could welcome back Matty Willock and hand debuts to new loan signings.

Gillingham boss Steve Evans could introduce his two new loan signings Ollie Lee and Thomas O’Connor to his squad as his side look to earn their first win of the season against a beleaguered Bolton Wanderers at Priestfield.

It will be Lee’s second stint at the club after joining on loan from Hearts until January 2020 after he featured for the Gills at the end of the 2011/12 season. Defender O’Connor also joined up with the Gills on Friday after completing a loan move from Premier League Southampton. The 20-year-old centre half had been captain of the Saints U23 squad and will bolster the Gills backline. 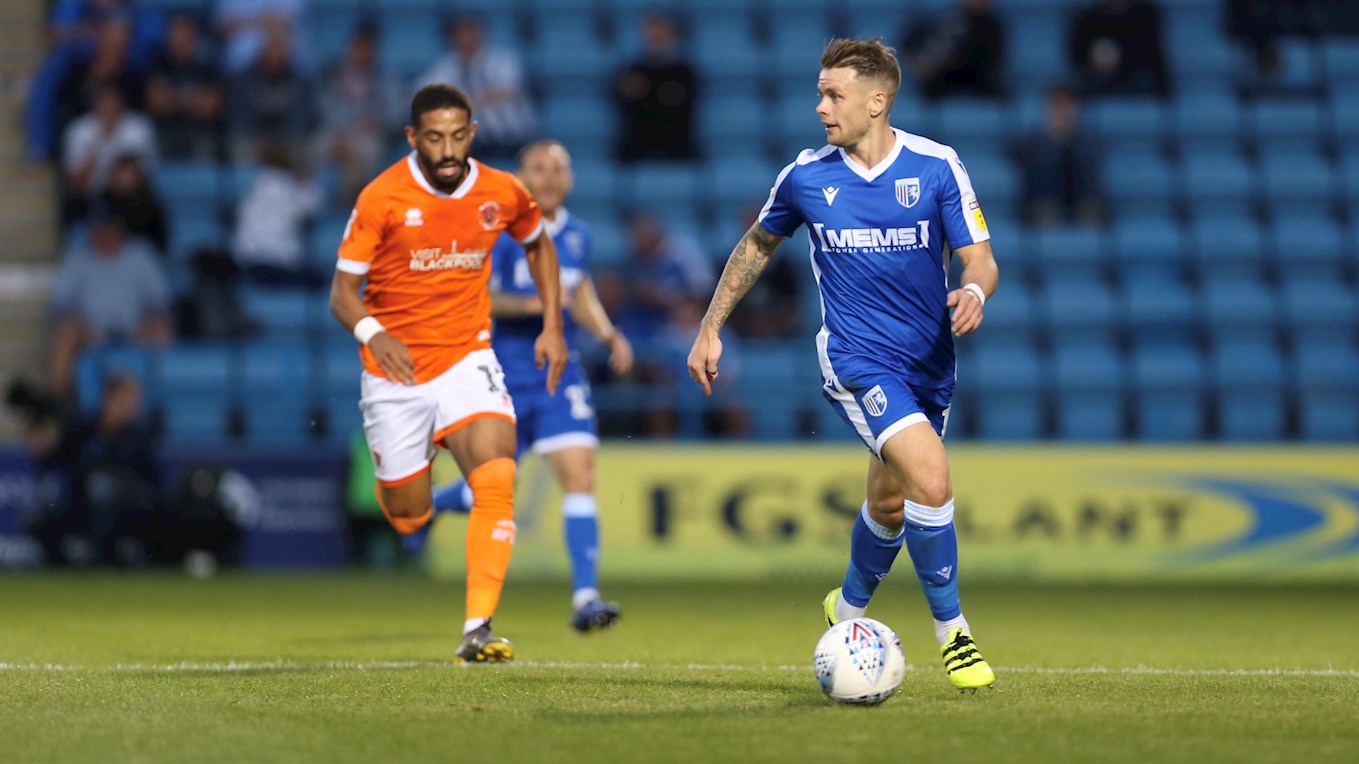 Bolton Wanderers ravel to Kent thankful that they still have a club to watch after the lengthy administration of the club since May looked to threaten their existence until Wednesday when a takeover from Football Ventures confirmed their continued existence.

On the pitch it has been equally as dreadful with just one point on the board which leaves the Trotters on -11 after a 12-point deduction. Bolton will still be missing Liam Edwards, however could welcome back Romanian winger Dennis Politic while returning midfielder Jack Hobbs who signed a new contract yesterday is likely to feature.

Mark Byrne: “We were so unlucky against Blackpool last week and we deserved to win that game,” he insisted.

“We were sloppy just before half-time and then on Saturday (against Coventry) the first half wasn’t good enough. Second half we had a good go and we just have to keep that momentum going now.

“We need to get that first win under our belts and then hopefully go on a run."

Gillingham welcome Bolton Wanderers to Priestfield with no win against the Trotters since 1987 in all competitions. The Gills have lost the last three meetings with the previous two games ending in a 4-0 defeat.

Gillingham fans have to stretch back to 9th May 1987 for the last Gills win when they overcome Bolton 1-0 in the old Division Three. This fixture will be the 18th competitive meeting between the two sides with Gillingham having won six, Bolton nine and two ending in draws.