Matty Willock in contention ahead of Rochdale visit.

Matty Willock (knee) could return to the match squad, however it remains to be seen if he will be risked prior to the New Year. Mark Byrne (knee) will likely miss the rest of the campaign due to an ACL injury.

Manager Steve Evans however has hinted that changes could be made with so many games being played in such a short space of time. 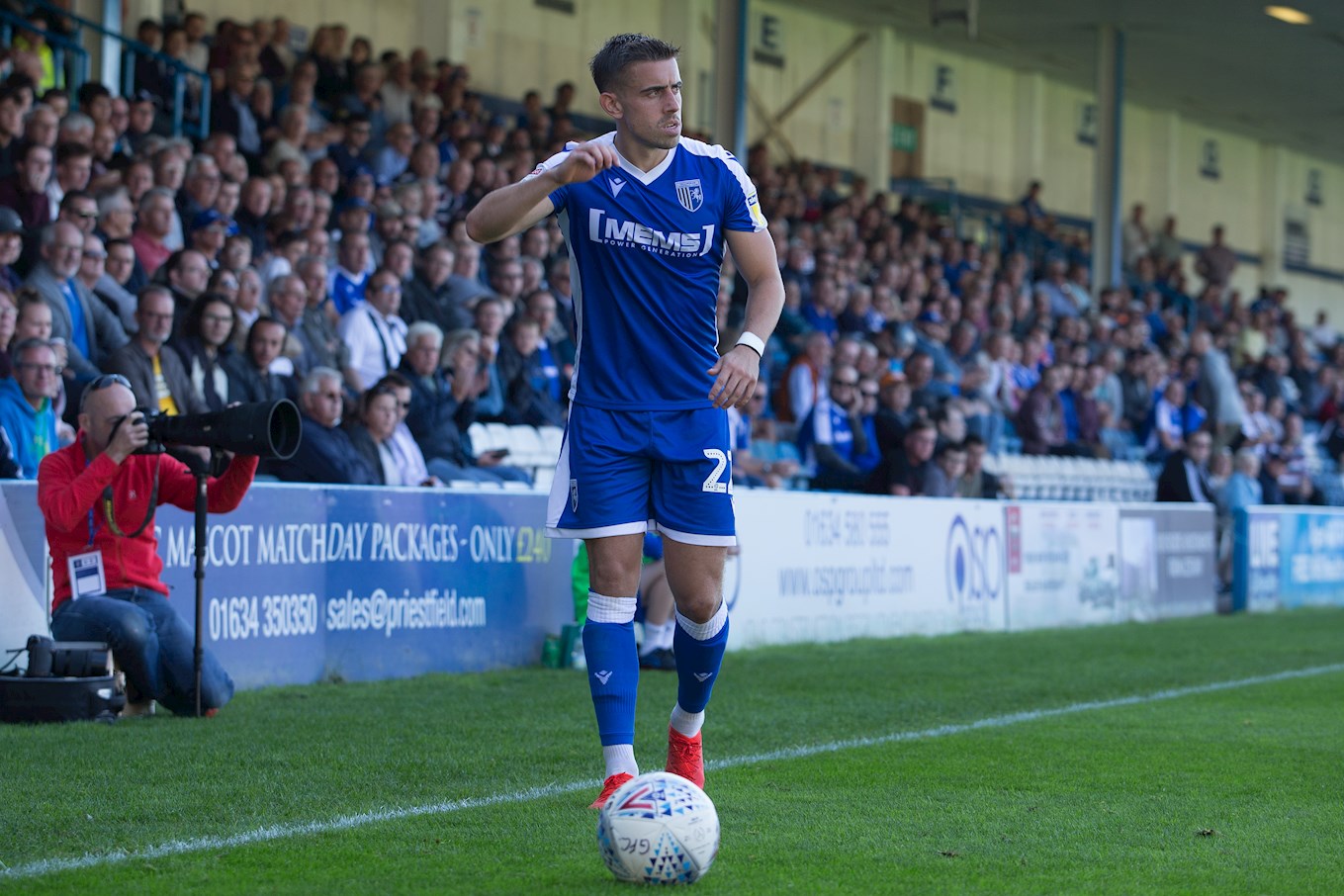 As for Rochdale, they have no fresh injury or suspension concerns ahead of the game.

Steve Evans - “It’s about recovery now and getting ready for Rochdale; we believe in our players and we talk to them every day about what they can achieve. The spirit in the camp is unique.” 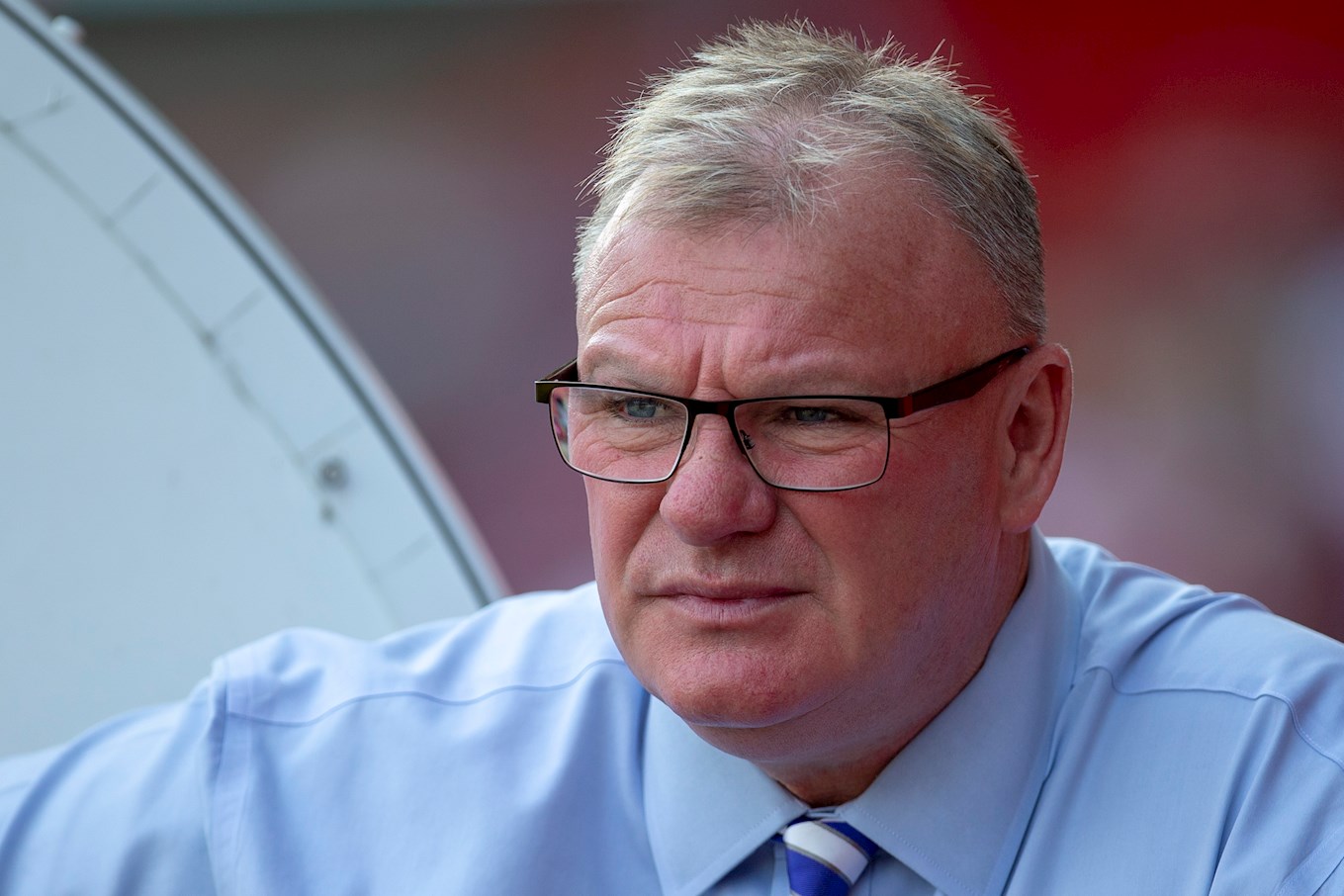 Brian Barry-Murphy: “I’ve always said that it’s very much about the performances and that we can’t be desperate for results, because there is no result without a performance.”

The clubs, in total, have met on 48 occasions but the Gills only registered one point from a possible six last season. At Spotland the Kent side were defeated 3-0 before being held to a 1-1 draw at ME7; Mark Byrne cancelling out Ian Henderson’s opener.

Alternatively, for this game, you can stream the fixture for a one off cost of just £10 via iFollow. You can do this right now by clicking here. 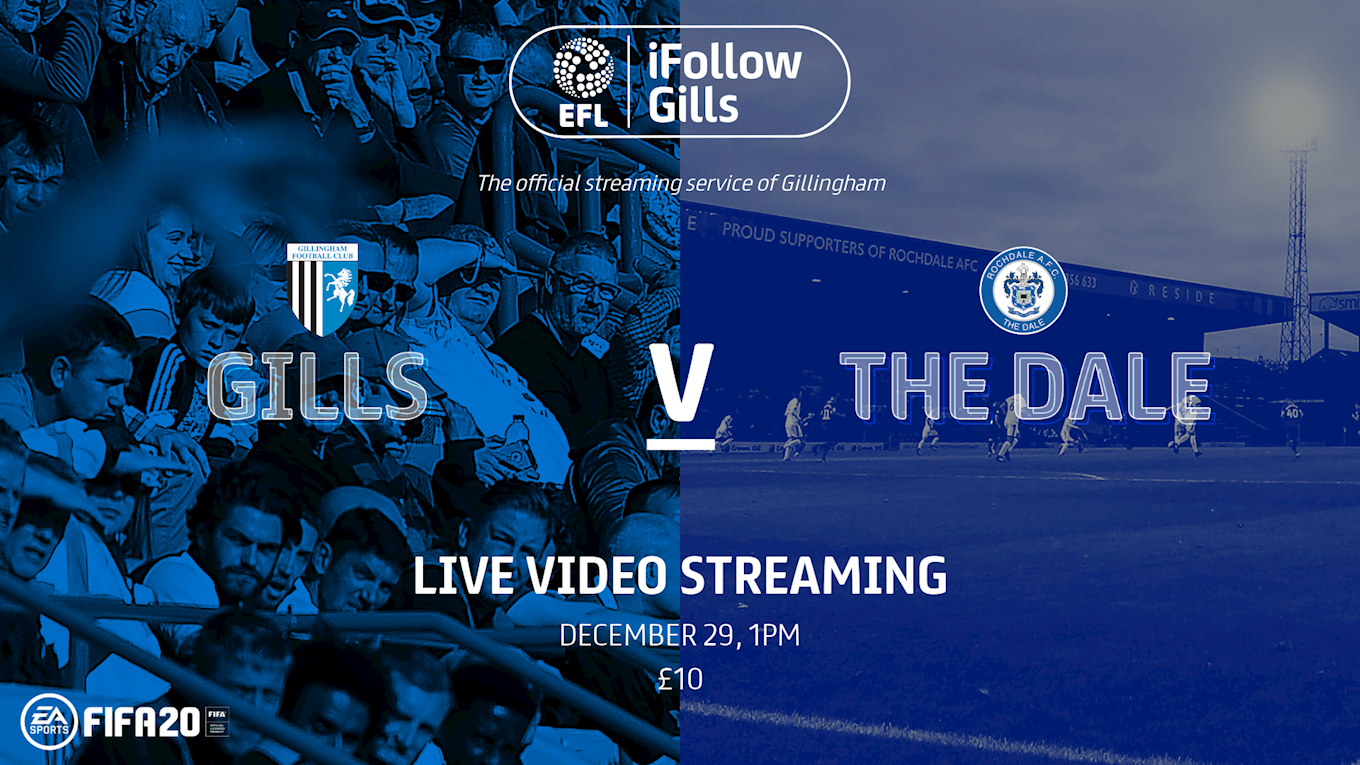