Gillingham have completed the signing of winger Billy King on loan from Scottish Championship side Dundee United until June 11.

The midfielder, 24, arrived at Priestfield on Tuesday afternoon to sign his paperwork and will be eligible for selection ahead of Saturday’s game against Coventry City at the Ricoh Arena.

King, who has been capped by the Scotland U21 national side, began his career at Hearts, having come through the youth system at Tynecastle, making his professional debut in January 2013 when he started in the club’s 1-0 win over Dundee.

In January 2016 he signed for Rangers on loan for the remainder of the season before joining Inverness Caledonian Thistle on a season long loan in the summer of the same year.

Dundee United captured Billy on a permanent deal in July of 2017, most recently appearing on January 19 of this year, scoring in a 4-0 win over Montrose.

In total he has made 206 appearances for the four clubs he has played for, scoring 29 goals.

He has been allocated shirt number 21.

On arriving at the club he said: “I am really pleased to be joining Gillingham; it’s a big move for me but one which I am very excited about. After speaking to the manager I felt it was a project I wanted to be a part of and I’m looking forward to helping move the club up the League 1 table."

Steve Lovell said: “I’m absolutely delighted to get Billy on board. He is someone we have tracked for a little while and once we were made aware of his availability we got the deal done as quickly as possible.

“He has played for some big clubs, has a lot of energy and natural quality which will strengthen our midfield and forward options. He will definitely be part of the squad that travels to the Ricoh on Saturday.” 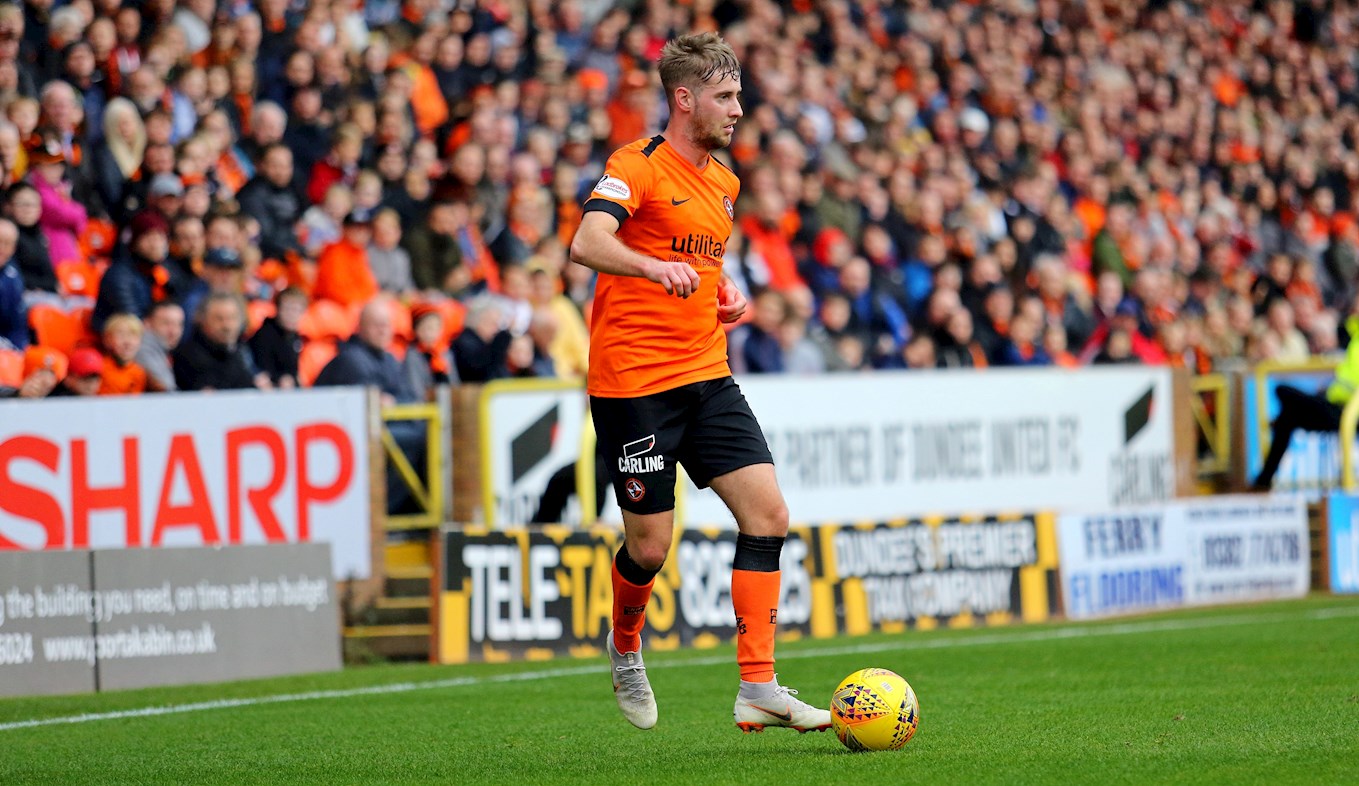