Gillingham FC can confirm that midfielder Callum Reilly has, along with the club, agreed to terminate his contract at MEMS Priestfield Stadium with immediate effect.

The former Birmingham City player signed a two-year deal at Priestfield last summer following a successful loan spell, scoring five times in a total of 43 appearances in all competitions.

Callum has featured in a number of pre-season fixtures and joined the team on their pre-season camp in Essex, but the decision has now been made to part ways. 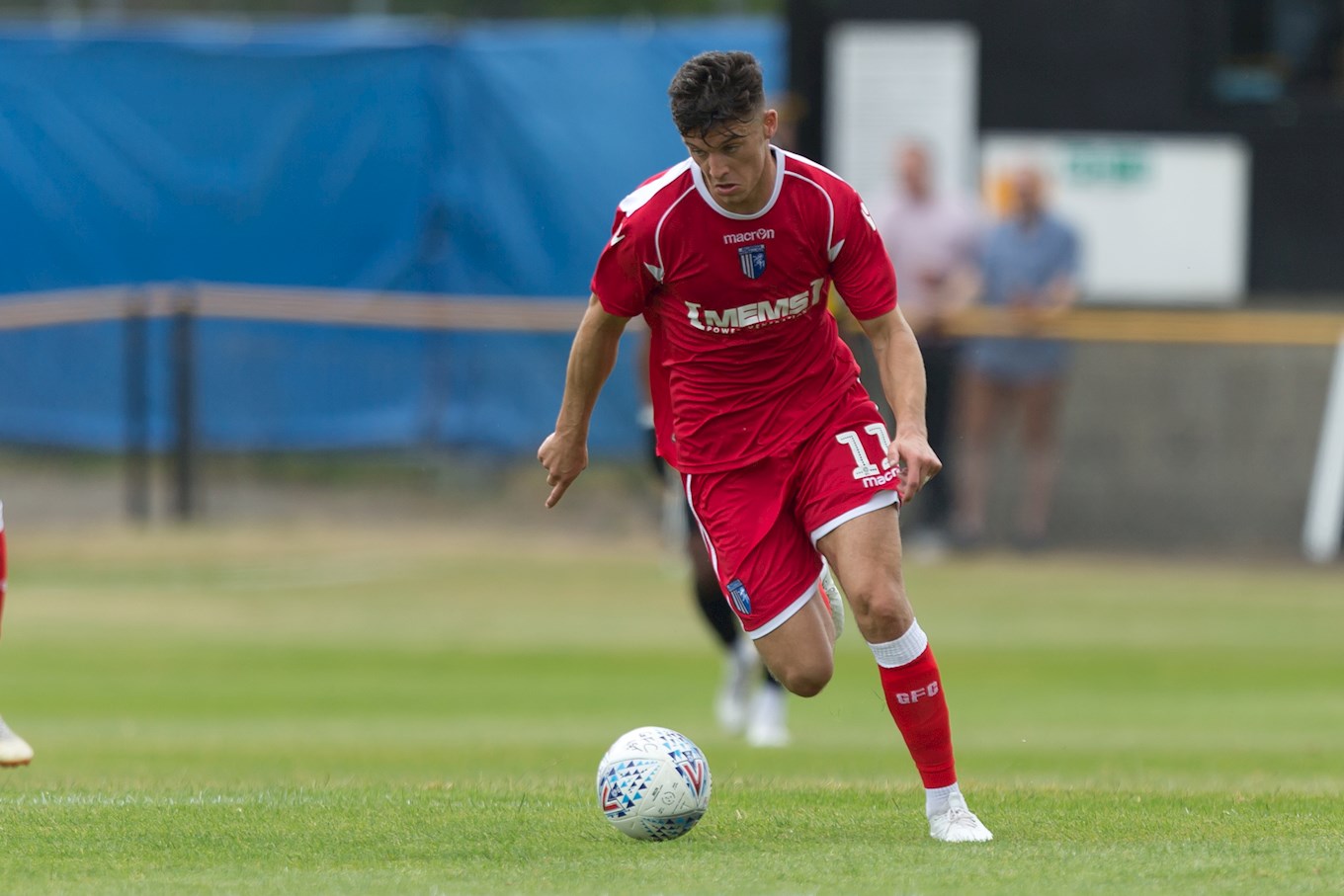 Evans said: "We would like to wish Callum every success as he moves forward in what is an important time in his young career.

"Since I have arrived at the club he has conducted himself in exemplary fashion and we have had no hesitation including him in a lot of our pre-season fixtures. However, looking at the permutations available for selection in the midfield area we felt he could be surplus to requirements and, following that chat, Callum agreed that it was best for all parties that he moved on.

"He was a popular player in the dressing room, he's a good lad and we look forward to seeing him on his Football journey."

The club would like to place on record its thank to Callum for his services while at Priestfield and we wish him the very best for the future.