Gills boss Steve Evans admitted his side were “poor” in the first half as they drew 2-2 with National League side Dover Athletic at Crabble on Tuesday evening.

The new Gaffer wasn’t impressed with his side’s first half performance but did praise their response in the second half, despite letting the lead slip again after coming back from a goal down.

“It was a poor first half and really good spells in the second half. We shouldn’t need to go and liven some people up to play football but some of them thought they played well at the weekend and thought a game away at Dover was going to be easy, but you can see how difficult it was.

“We were dominant in the second half and could have scored maybe two or three more but then we gave a cheap goal away so the game management was poor, but we found out more about the players we have here.” 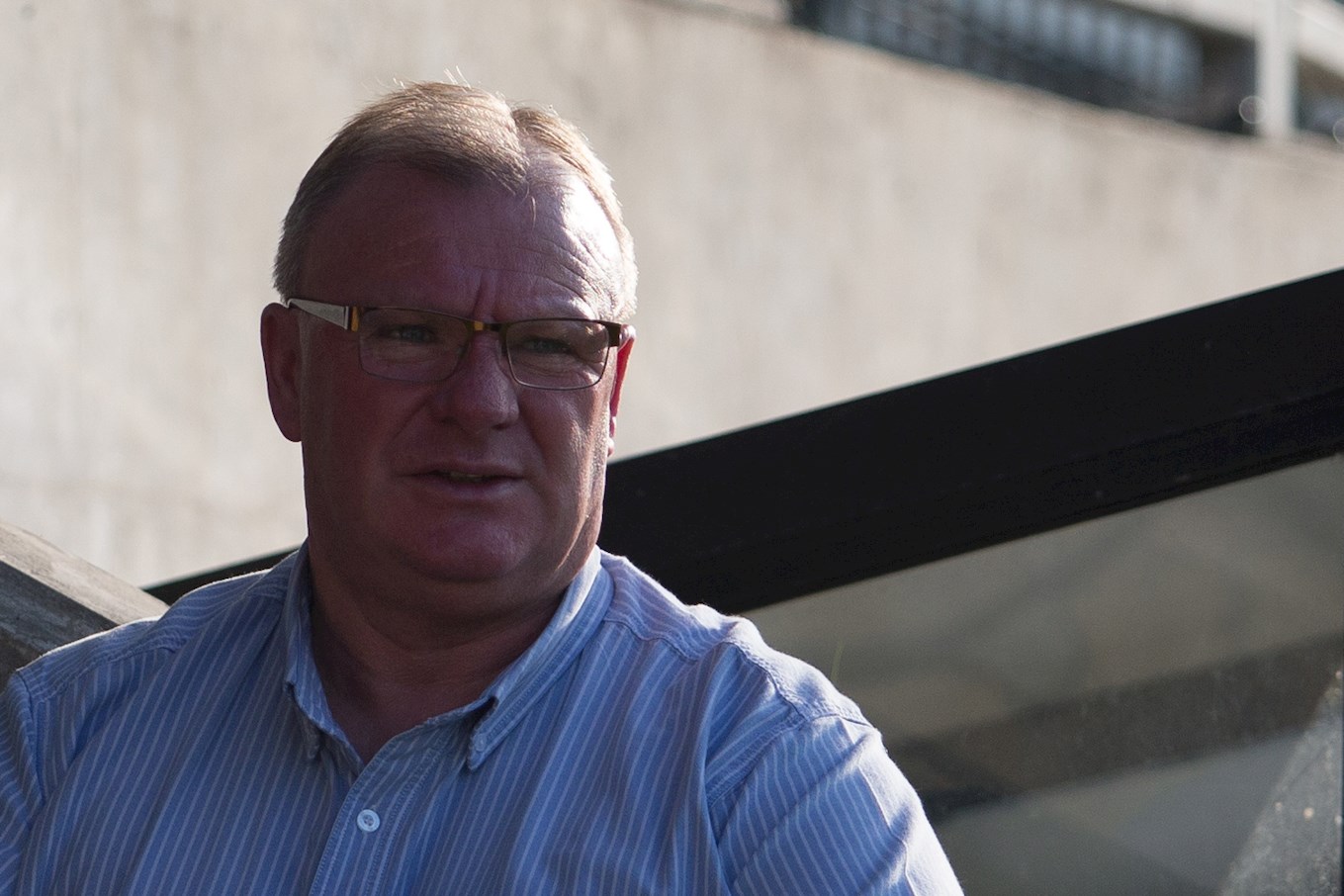 The Gaffer called on his players to play smarter as they edge closer to the League One opener against Doncaster in just over a weeks’ time.

“I am not saying that the players in the first half didn’t work hard but they just need to play smarter. They seemed to play like individuals at times and not as a team but in the end I feel the gulf in class in the second half showed but we are on track.”

The Gills face another double header this weekend as they face Southend and Stevenage and Evans recognises that it will be another tough test for his Gills side.

“All these games are tough as we are all trying to get ready for the new season. We will take the positive 30 minutes in the second half away from tonight and we will pick a different team on Friday with some of these boys maybe involved.”

The Gaffer revealed he hopes to have more bodies through the door by the weekend.

“Hopefully we can a couple more in by the weekend. The boys will have a deserved rest tomorrow and we will be training Thursday in what could be 40C heat so I will need my factor 50 but, yeah, hopefully we can get more bodies in but you can never say it’s done until it is.”