The draw for the competition was made in November last year and it will see Gills head to Hayes Lane, where former Gills midfielder, Neil Smith, is currently the Manager.

Gills reached the semi-finals of the competition last year, but lost on penalties to Maidstone United at the Gallagher Stadium.

Tickets can be purchased on the gate. They cost £5 for adults and £1 for Under-16's. 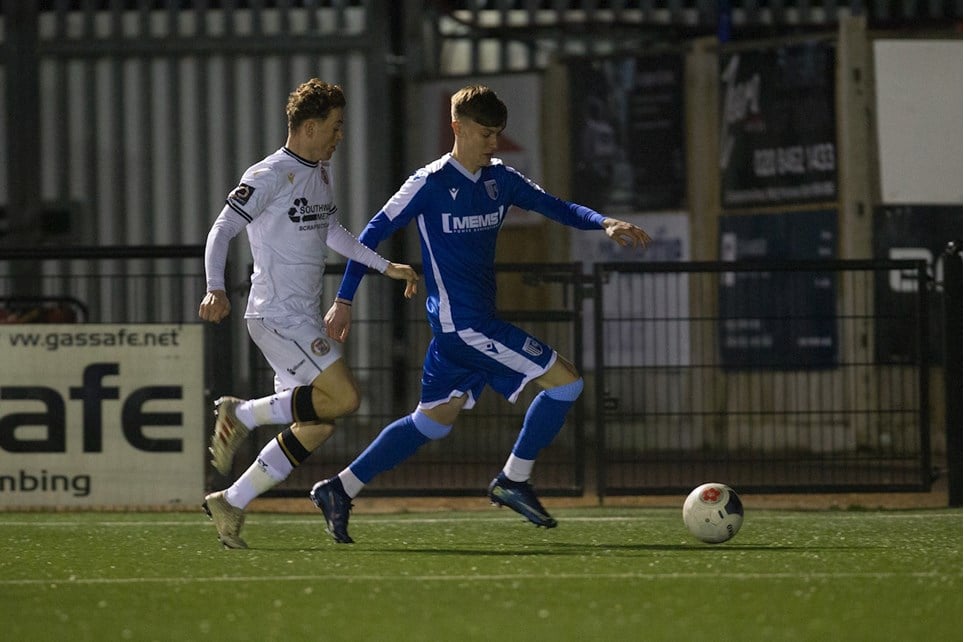 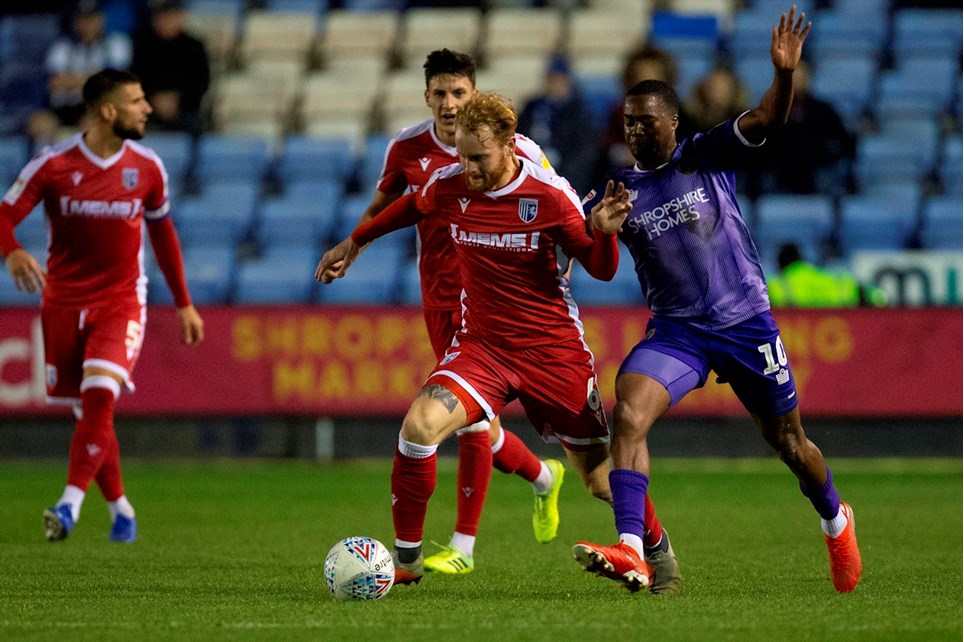 A message from the Gaffer ahead of Bromley cup tie


A message from the Manager.


A few things you need to know ahead of Sunday's Cup tie.