Gillingham boss Steve Evans has been nominated for the League 1 Manager of the Month award for December, while Connor Ogilvie is among the nominees for the corresponding player award.

The Gillingham Manager had a fine month, winning three games and drawing two to clinch 11 points from a possible 15, going unbeaten in the process, while Connor Ogilvie scored two winning goals at the Rainham End during the same period, those coming against Sunderland and Rochdale respectively. The team conceded just two goals in the league during December. 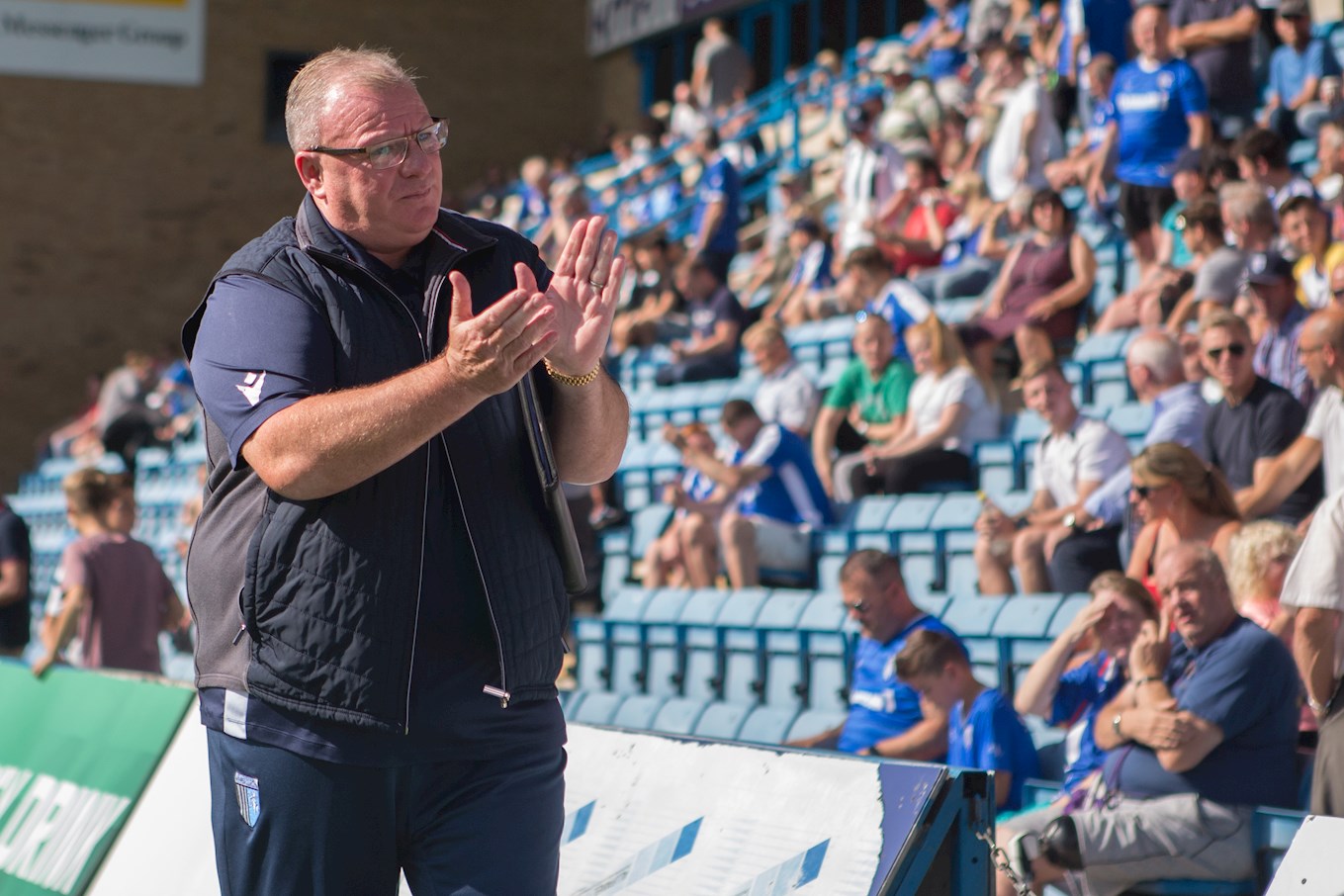 Taking over from Danny Cowley was a thankless task in many ways, but Appleton is beginning to make a mark on the Lincoln side he inherited. Among December’s nine-point haul from five games was a 5-3 win over Ipswich.

Never one to panic over a poor run, Coleman trusts the methods which continue to serve him and Stanley well, collecting 11 points from five unbeaten games, which included a stunning 4-1 victory over improving Portsmouth.

The Gills boss guided the club to 11 points from a possible 15 during the month of December, going unbeaten during the period. Three victories were claimed against Sunderland, MK Dons and Rochdale respectively while the team achieved a point at both Fleetwood Town and Ipswich. 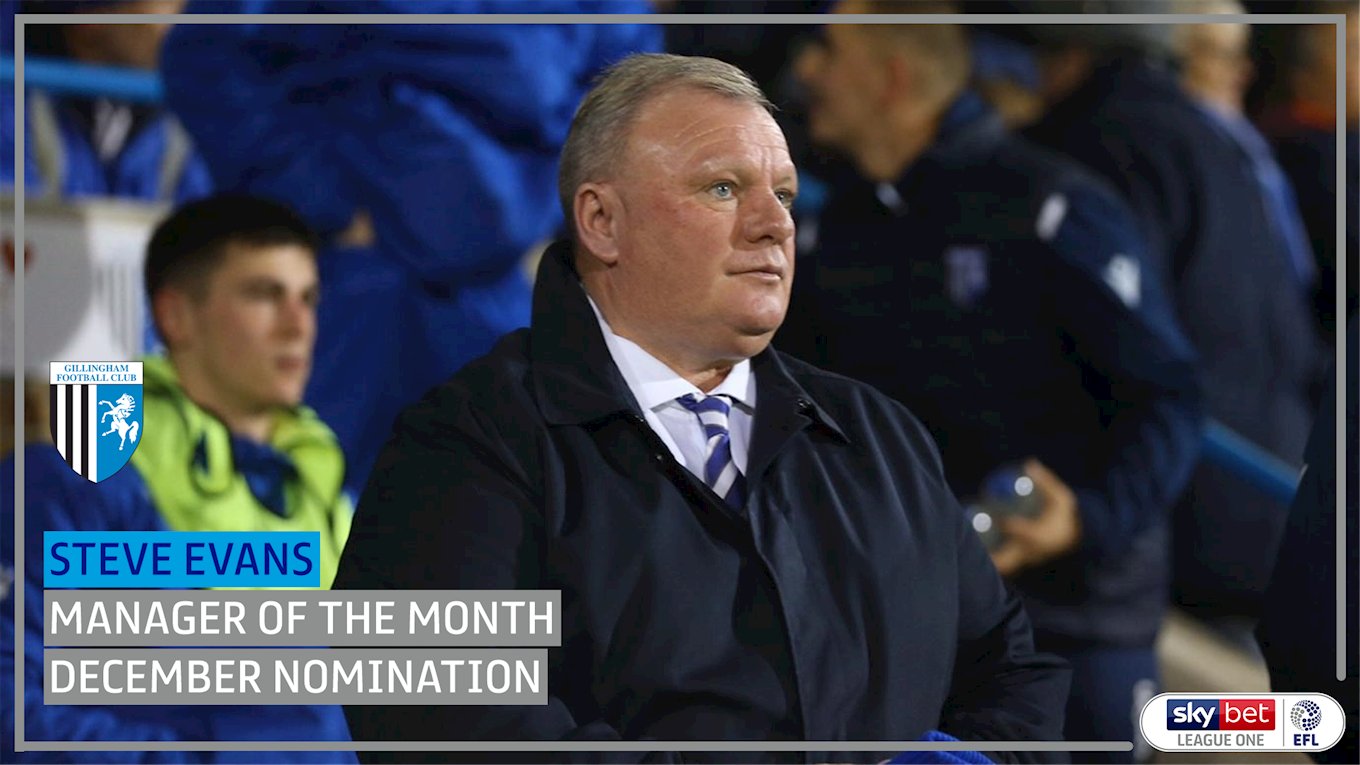 Maintained his side’s late autumn surge by guiding them to 10 points from five games and into the automatic promotion places before 2019 was out. Defence was key in December with just two goals conceded all month.

Four goals and an assist from the Finn helped Wimbledon ease their relegation fears. It is his positioning and calmness in front of goal which impresses most. Two cool finishes at Bolton demonstrated his predatory instincts.

MK’s improvement in December was due in no small part to the calm elegance with which Gilbey bestrode their midfield. His three goals in five games featured a 20-yard curler at Doncaster and a delightful chip against Portsmouth.

A shoulder injury limited the dynamic McConville to just 180 minutes of action in December, but how he put them to devastating effect with three goals, including a headed injury-time winner at Blackpool, as well as an assist.

Reverting to left-back from central defence, Ogilvie was part of a back-line that conceded just two goals and went forward at will. Topping it off were two late winners, a sweet finish on the turn against Sunderland and a brave header against Rochdale. 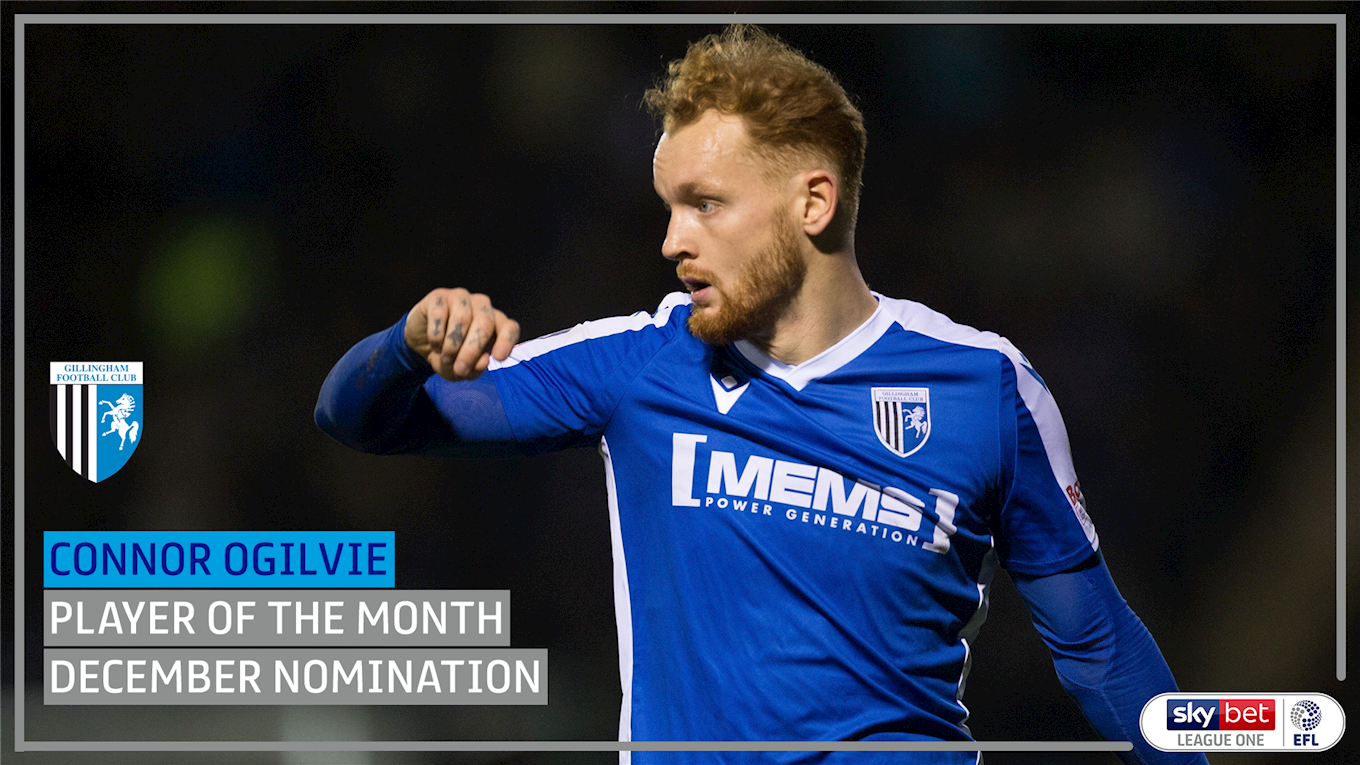 ALL WINNERS WILL BE ANNOUNCED ON FRIDAY 10 JANUARY 2020