Two second half goals saw West Ham United knock Gillingham out of the FA Cup in a hard-fought tie at the MEMS Priesfield Stadium on Sunday evening.

The Gills had the better of the first half, with Brandon Hanlan having the best chance, bringing a good save out of Lukasz Fabianski.

However the visitors showed their Premier League quality in the second half, with goals from Pablo Zabaleta and Pablo Fornals sending the away side through to the fourth round of the cup with a 2-0 win.

Gillingham manager Steve Evans made just one change to the side who drew 1-1 with Portsmouth on New Year’s Day. Mikael Mandron, whose partner has given birth to a baby boy, missed out, with Alex Jakubiak taking his place up front. Matty Willock returned to the bench after injury.

The Gills made the brighter start, with Olly Lee seeing his cross claimed by Lukasz Fabianski, while Max Ehmer’s dangerous ball in was cleared. Connor Ogilvie had the game’s first shot on target, as his ambitious volley from range looped into the arms of Fabianski.

The home side also had the first big chance, as Alfie Jones flicked on Tommy O’Connor’s corner in the direction of Brandon Hanlan, whose close range effort was well kept out by Fabianski.

The first half ended with little action in either penalty box, but the Gills more than holding their own against Premier League opposition.

Within seconds of the restart, West Ham had the game’s best chance so far, after Sebastien Haller was put through by Felipe Anderson. However, Jack Tucker got back well, and put enough pressure on the striker to force him to blaze over.

They came close once again a few minutes later, as a long ball over found Haller, who this time drilled his shot against the post. The away side were having the better of the play now, and had another opportunity when Anderson’s cross was flicked goalwards by Manuel Lanzini, but straight into the hands of Gills ‘keeper Jack Bonham.

Anderson soon found space on the right side, and on this occasion his deep cross had to be clawed clear by Bonham. Arthur Masuaku was the next man to try his luck, after being picked out by Pablo Zabaleta, but his shot from the edge of the box was wayward.

After 73 minutes, West Ham were ahead as Masuaku reached the byline on the left, before cutting the ball back to Zabaleta to fire into the net to make it 0-1.

The visitors soon went looking for a second to kill the game, as substitute Pablo Fornals chipped an effort over Bonham, only for Tucker to get back to head off the line.

With 79 minutes, Gills manager Steve Evans made his first two changes, replacing Tommy O’Connor and Alex Jakubiak with Regan Charles-Cook and Mark Marshall. The Gills had their first real effort of the half soon after, as Fabianksi was forced into a save to keep out Stuart O’Keefe’s volley.

With five minutes left the hosts made their final change, with Barry Fuller coming off to be replaced by Mikael Ndjoli.

West Ham sealed their place in the next round in the final minute of added time. With Gills throwing men forward in search of an equaliser, the Hammers broke, with Anderson setting up Fornals to hammer into the corner, and make it 0-2. 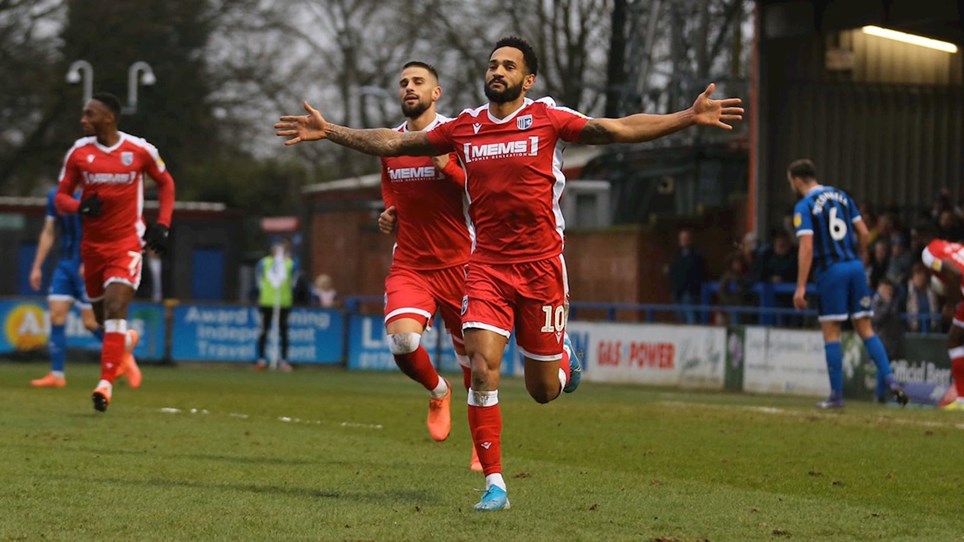 
Jordan Roberts bags his first goals for the Gills, but Rochdale take a share of the spoils in an entertaining 2-2 draw at Spotland. 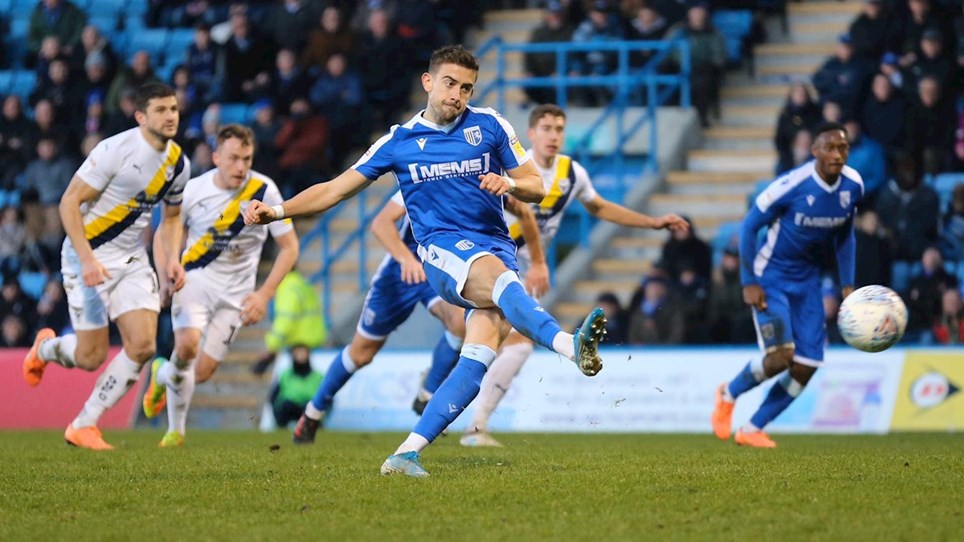 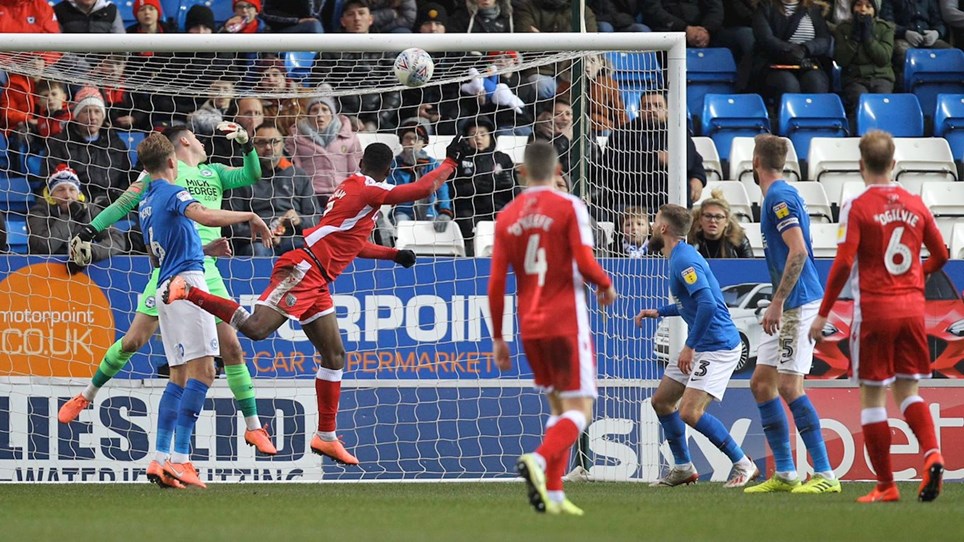 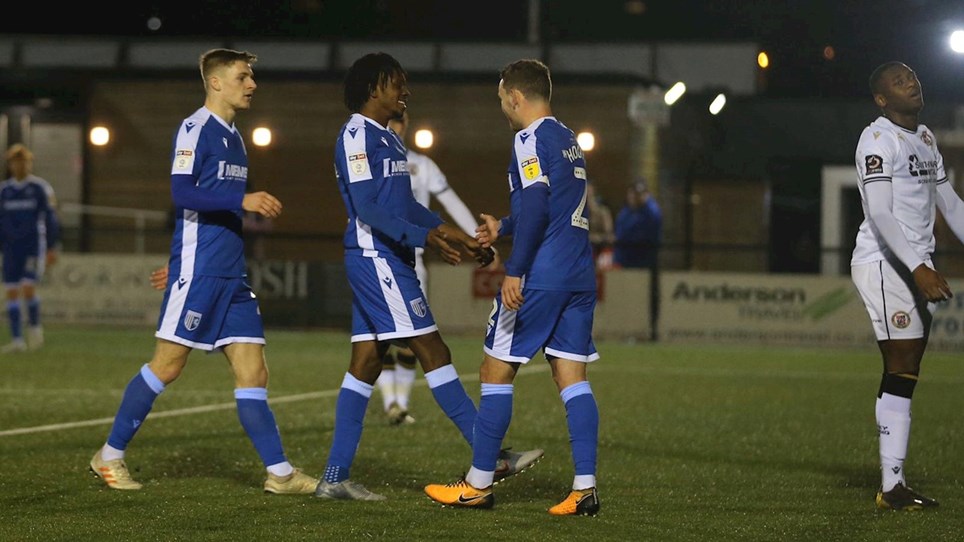 
Henry Woods and Regan Charles-Cook on target as Gills progress in the Kent Senior Cup.