On-loan Arsenal duo could feature against their parent clubs.

Manager Steve Evans has confirmed that both Trae Coyle and Zech Medley will be available for selection against their parent club.

The Gaffer also confirmed that multiple changes will be made for Tuesday’s game meaning the likes of Joe Walsh, Matty Willock, Christian Maghoma, Henry Woods and Josh Eccles could all start, with Scott Robertson also in contention. 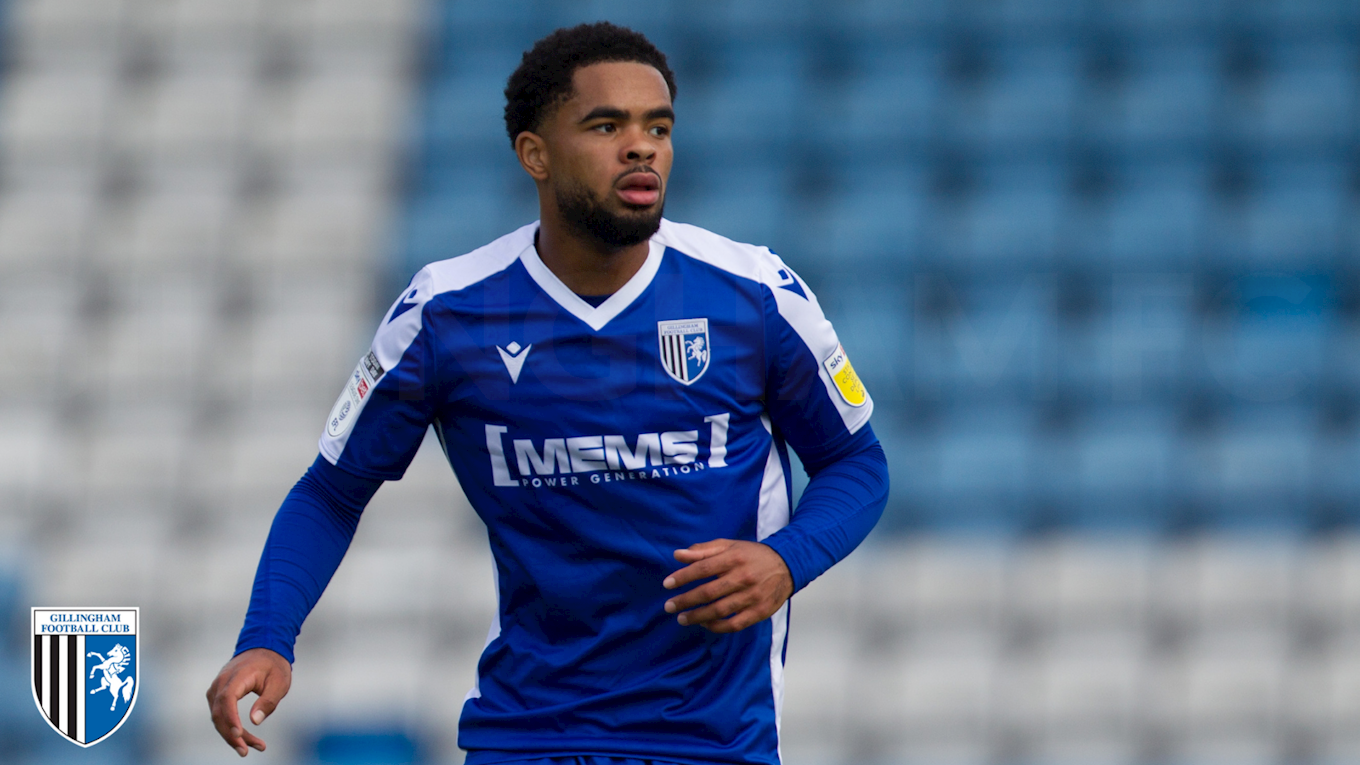 Arsenal Under 21’s will likely field a similar side to the one that beat Crawley Town in their last outing, meaning the likes of Jordan McEneff, Tim Akinola, Miguel Azeez, Joel Lopez and Arthur Okonkwo may start.

Steve Evans - "As I said after our match on Saturday we will make a number of changes to the starting team but we hope it is strong enough to compete with what we believe will be a stronger than normal Arsenal team.

"I spoke with the group on Friday and said I wanted every player in our squad to play in either game [Woking and Arsenal], and we will do that.

"I have no interest in the competition but it is a wonderful chance for those starting to grab a starting shirt for when we host Charlton on Saturday week."

This will be the first competitive meeting against Arsenal's U21's. However, the Gills famously took on the first-team in the FA Cup fifth round in February 2002. Gills came from behind twice at Highbury to level the game at 2-2, but the introduction of Thierry Henry, Robert Pires and Gilles Grimandi gave the hosts an injection of quality, and they scored three times without reply to win the tie.

Prior to that the clubs hadn't met since 1966, when it took two replays for Arsenal to overcome Gillingham in the League Cup.

All UK and overseas subscribers can watch Tuesday’s game for a one-off fee of £10! Click the below image to purchase your match pass. 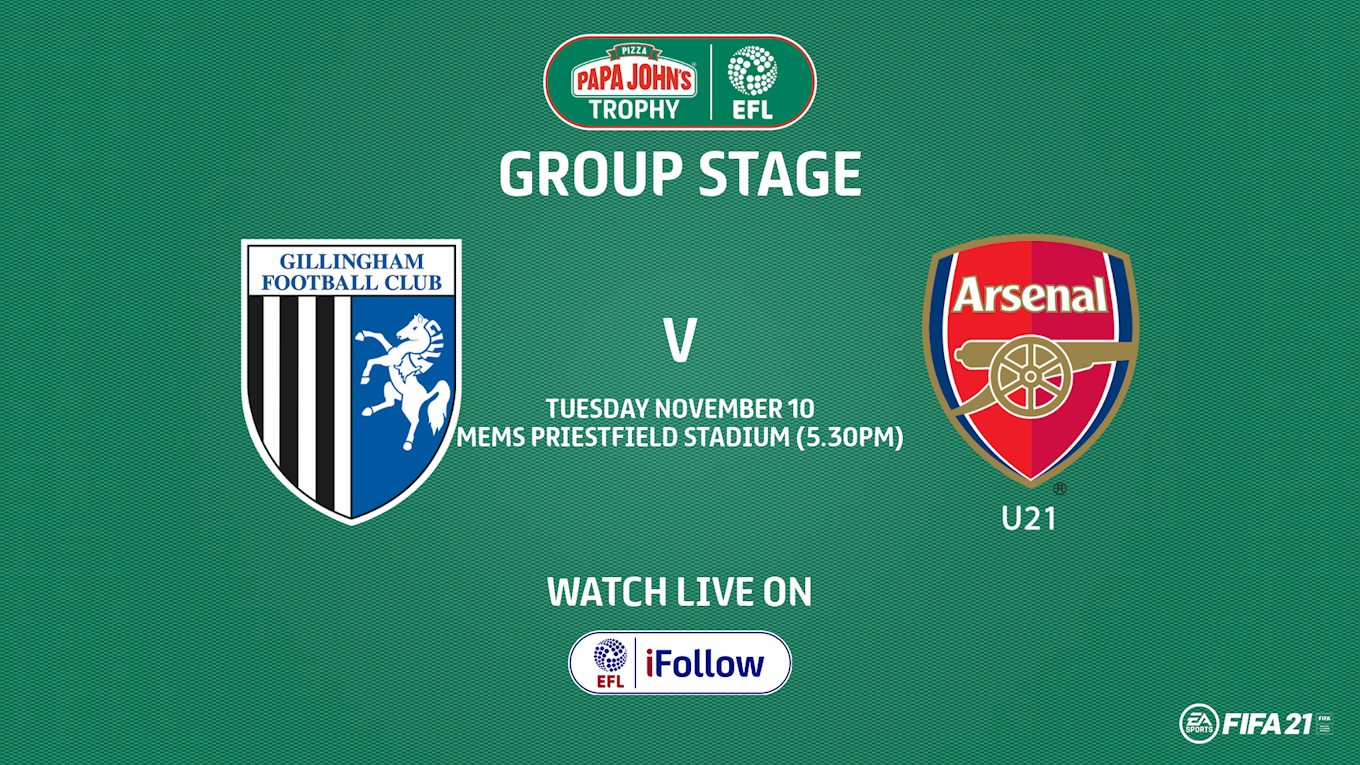