Steve Evans set to field young side for Ipswich game.

The Gills are expected to make a host of changes following Saturday’s draw away at Shrewsbury. John Akinde, Trae Coyle and Declan Drysdale all came on as substitutes on Saturday and will be hoping to start Tuesday’s game. 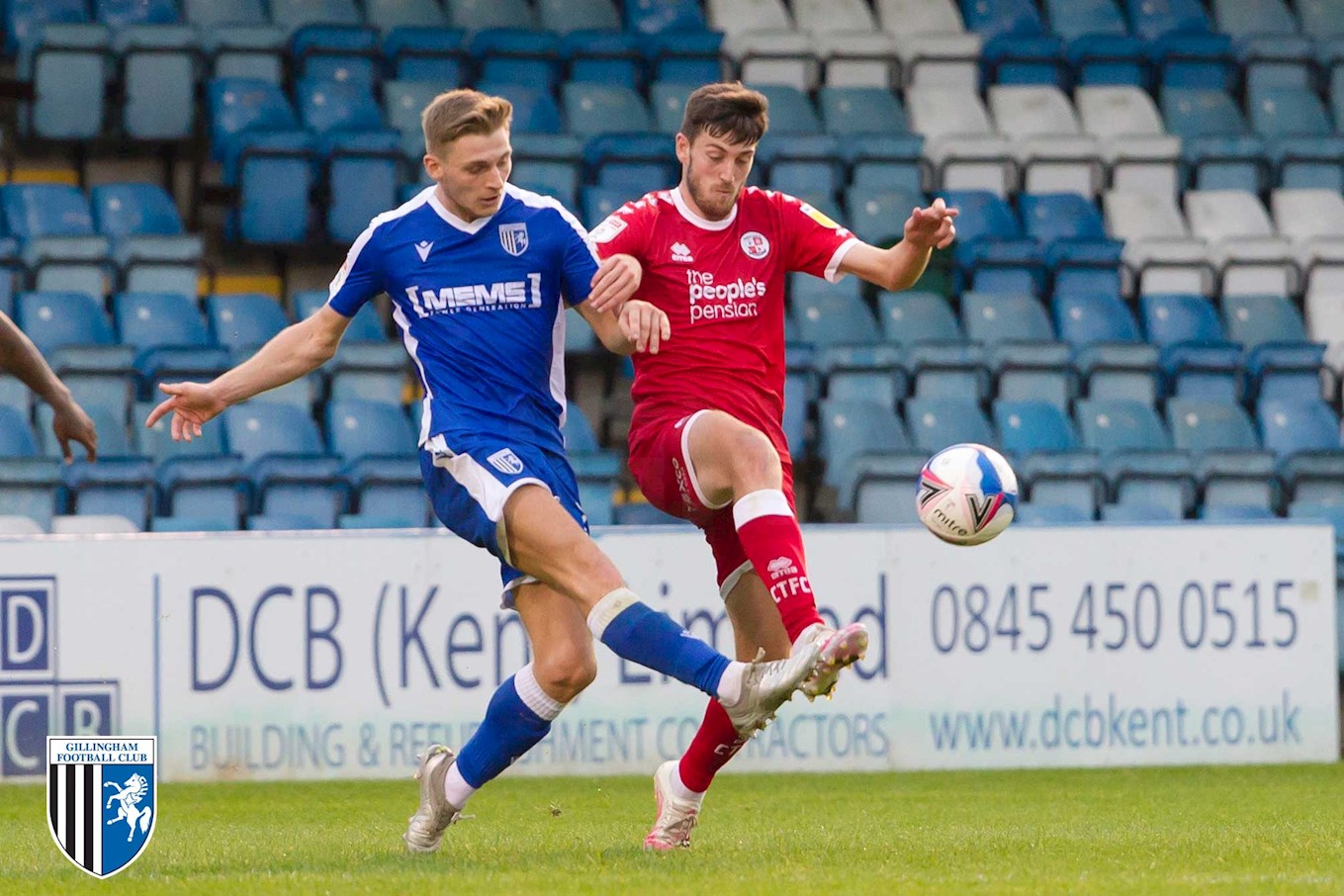 Stephen Ward, Flynn Downes, James Norwood, Kane Vincent-Young, Aaron Drinan and Cole Skuse are all out injured and will miss the game.

Paul Lambert has admitted he will look to field a very young side too. Luke Woolfenden, Alan Judge and Kayden Jackson may all take part.

Steve Evans - “There will be plenty of changes, I hold no interest in the competition.

“Our players are young, fresh and don’t need rest so we will work hard continually.

"A few of the youth will be involved for the first time, my only priority is hosting Oxford United next Saturday.”

Stuart Taylor (Ipswich Assistant Manager) - "The competition was beneficial to us last year in that respect. We see the lads out training but it's not the same as seeing them out there in a proper match.

"They need to show what they can do. The difference to last season is that there's no crowd, but putting the shirt on will mean a lot to those players.

"We picked up a couple of injuries at the weekend as well so again there is even more of an opportunity for the younger lads."

The last meeting at Portman Road ended in a 0-0 draw on Boxing Day as Steve Evans’ side produced one of their best results, and performances, of the season.

You would have to go back to 2002 for the Gills’ last win against Ipswich which also came at Portman Road. Mamady Sidibe scored the only goal of the game as the Gills were victorious in a 1-0 win.

Ipswich lead the head-to-head with 10 wins to two in all competitions, and there been 11 draws.

All UK subscribers can watch tonight’s game for a one-off fee of £10! Click the below image to purchase your match pass, and the feed comes with live commentary from the team at BBC Radio Kent. 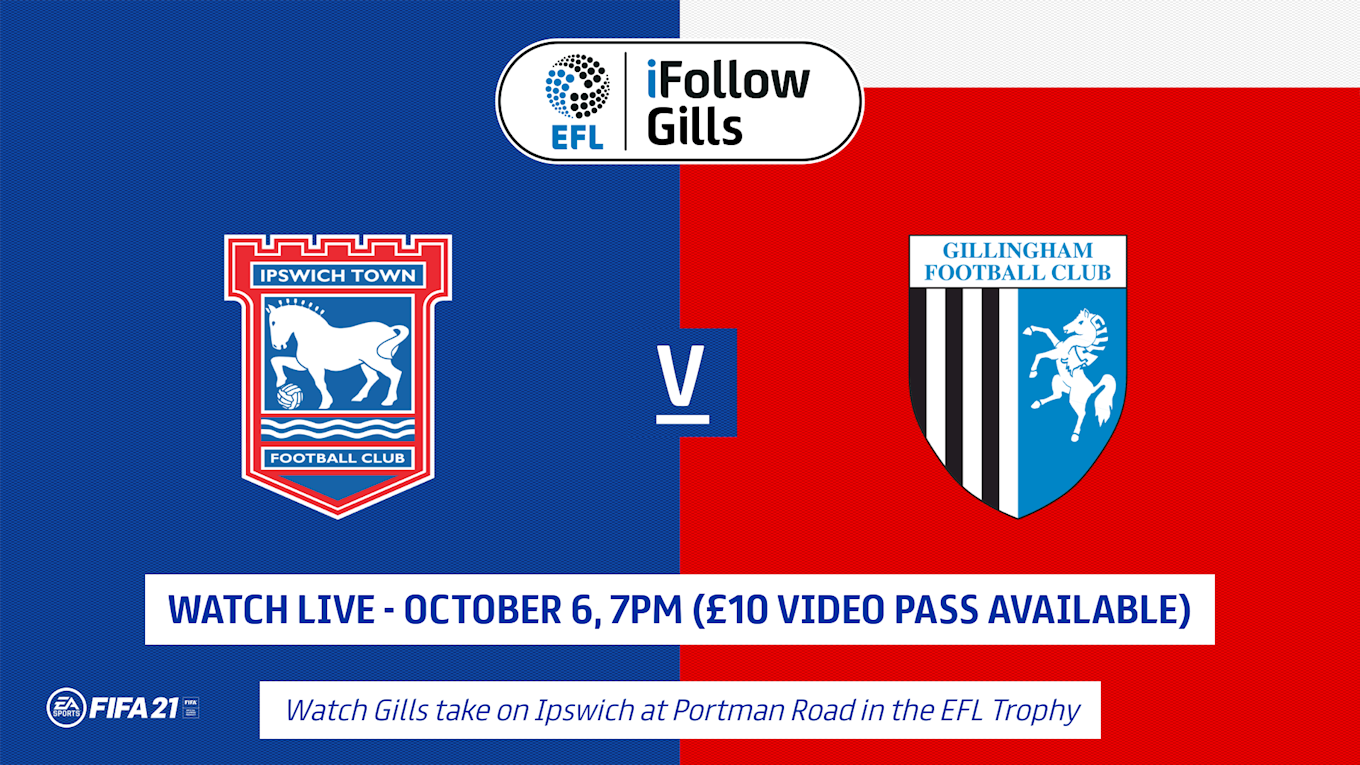