The match was originally scheduled to get underway at the usual time of 7.45pm, however both clubs have agreed to bring this forward.

Four days later, Steve Evans' men welcome Fleetwood Town to ME7, with that game set to start at 1pm.

Season ticket holders will be sent iFollow codes for both of the above games in the days leading up to the fixtures. Non season-ticket holders can watch each match for £10. 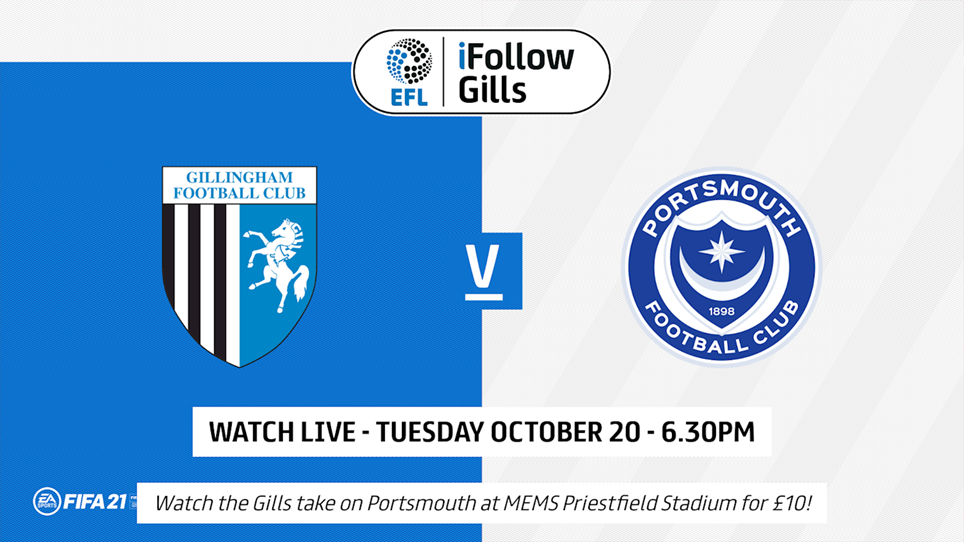 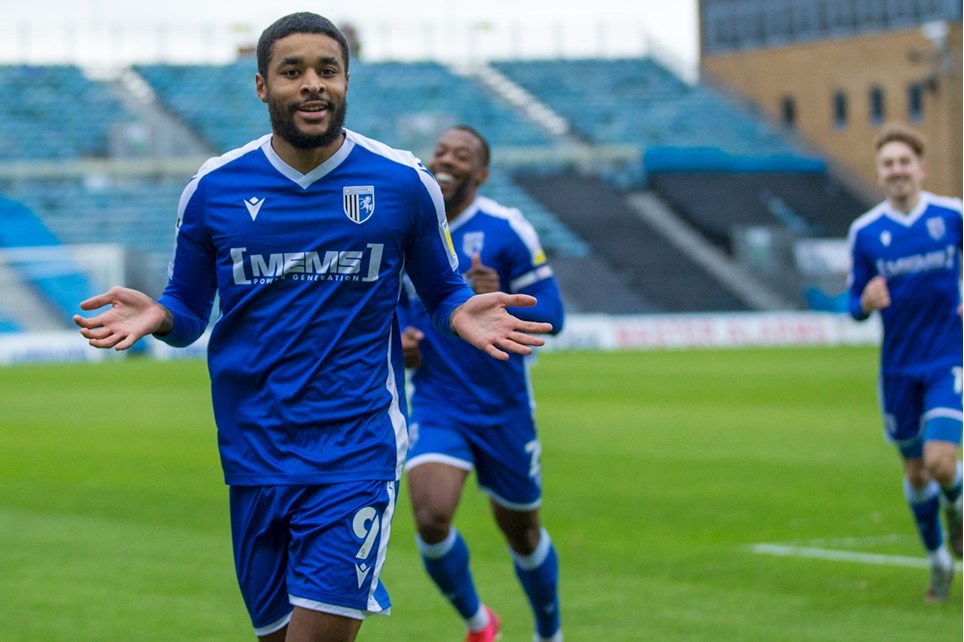 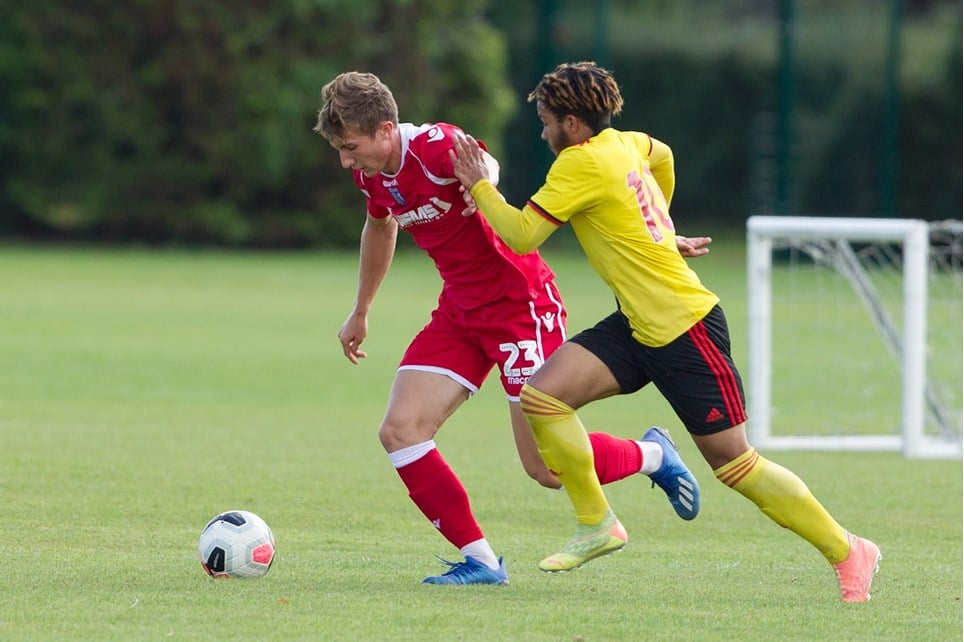 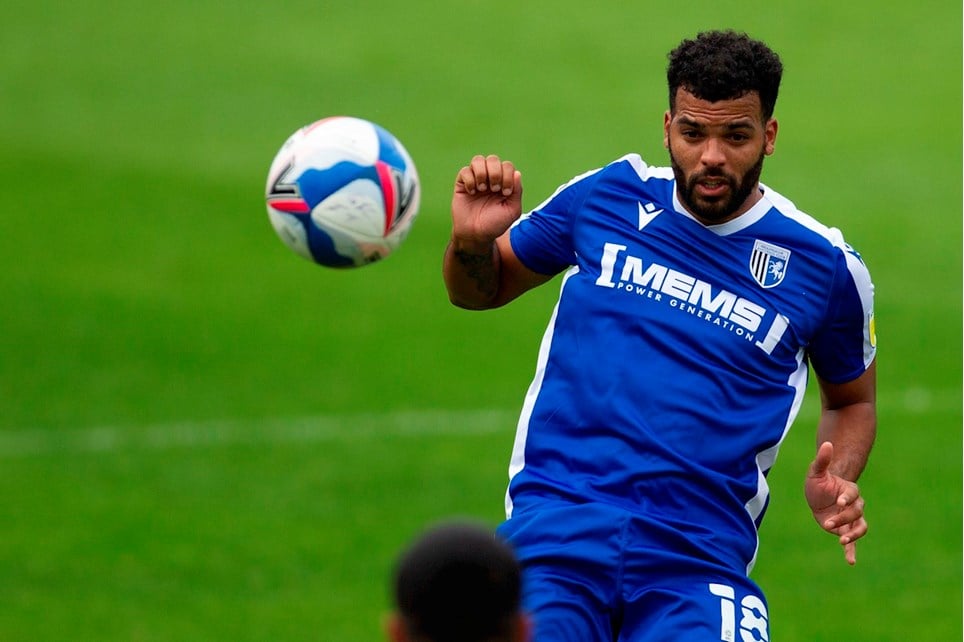