Gills go in search of their first away league victory of the season this Saturday.

Steve Evans will be hoping that David Tutonda and Vadaine Oliver will be available after they picked up knocks in the penalty shootout loss to Cheltenham in midweek. Daniel Phillips, who was on the bench for that game, may feature. 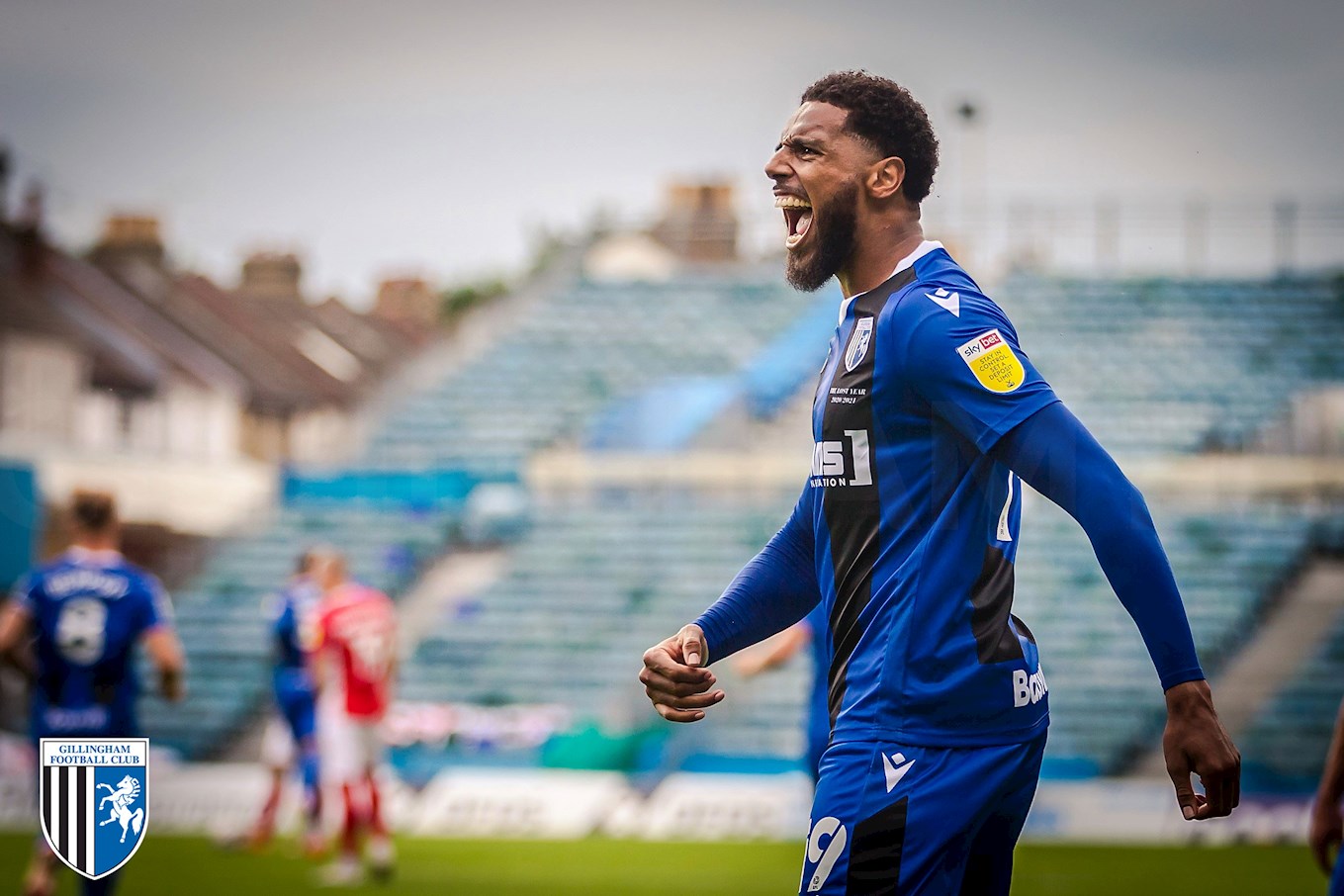 Harvey Lintott and Gerald Sithole will remain out with COVID.

Shrewsbury are likely to make changes too after their Carabao Cup loss to Rochdale. Matthew Pennington will miss the game through suspension, having been sent off during the second half.

Daniel Udoh, Aaron Pierre and Tom Bloxham could all start having been named amongst the substitutes for the midweek defeat. Ryan Bowman may feature as he continues to work through a hamstring problem.

Steve Evans - “When you break down the Shrewsbury squad, Steve [Cotterill] has put together a fantastic squad.

“They’re fighting and that makes them more dangerous. With any football club it becomes a focus to win. Our players know.”

Steve Cotterill - “We need one of those scrappy goals to get us up and running.

"I feel for them, because I think they're all honest lads. It's tough for them at the moment, what they've got to do is stick together, we carry on doing the work we've done and hope that starts to change for us."

Gills got their first win of the season against Morecambe last weekend. Mustapha Carayol had given Steve Evans’ side the lead before Cole Stockton pulled one back for the visitors. Vadaine Oliver scored the winner from the penalty spot with less than 15 minutes to go after Danny Lloyd was fouled inside the penalty area.

That put an end to a good week for Gillingham as they secured a last gasp equaliser against AFC Wimbledon when they were down to ten men. Harvey Lintott’s volley was deflected into the back of the net off Paul Kalambayi. Those four points have moved the Gills up into 15th place on five points.

The Shrews lost at home to Plymouth Argyle last Saturday, as a Ryan Hardie brace and a Luke Jephcott goal condemned them to a 3-0 defeat. They have also suffered losses to Burton, Morecambe and Portsmouth this season as they go in search of their first point.

The last four meetings between the teams at Montgomery Waters Meadows have finished in a draw, including last season's clash when a late Jordan Graham strike earned the Gills a point (1-1).

In the reverse game at MEMS Priestfield Stadium, the points were shared again following a 0-0 draw.

In total, the teams have met on 69 occasions. Shrewsbury narrowly edge the head-to-head statistics with 25 wins to 20.

Under Mark Stimson, Gills won the 2009 League Two Play-Off Final at Wembley against the Shrews, with a late Simeon Jackson header enough to see the team promoted.

Ticket’s for Saturday’s game will be available on the turnstiles, cash only.

Gills fans will be in Block 23 of the D M Recruitment stand, which houses 150 supporters. There will be a special designated area for supporters who wish to social distance in Block 20.

More information regarding Saturday’s game can be found here.

Mustapha Carayol to score first and Gillingham to win 2-1- 70/1.