Connor Ogilvie and Vadaine Oliver will be looking to shake off minor knocks ahead of AFC Wimbledon fixture.

Callum Slattery will sit out having been stretchered off with an ankle injury during Saturday’s win over Bristol Rovers. Rob McKenzie could be the one to start in his place having impressed in the second half.

Vadaine Oliver, Connor Ogilvie, Alex MacDonald and Olly Lee all picked up knocks in the game and will require fitness tests to see if they are available. 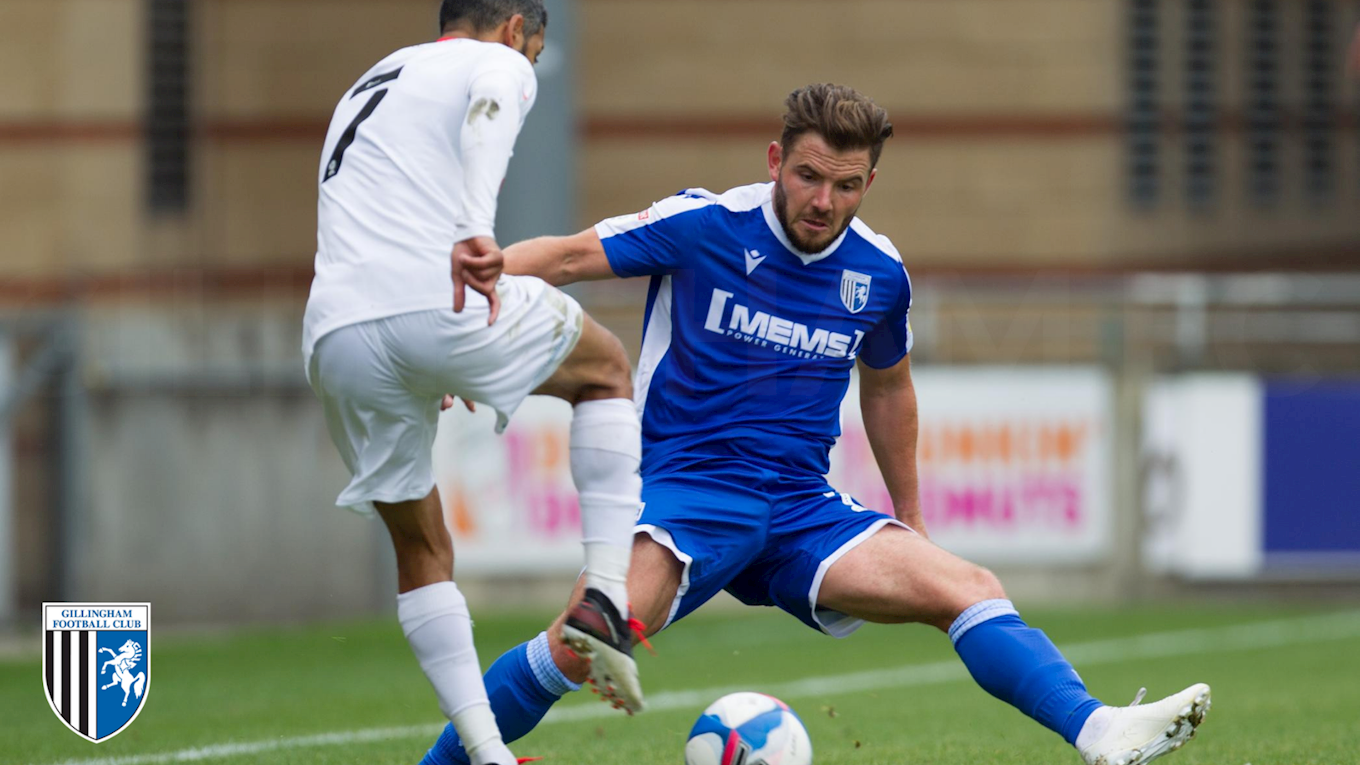 Shayon Harrison went off with an ankle injury for AFC Wimbledon against Peterborough, and it is expected to be a sprain.

Callum Reilly and Shane McLoughlin could both return to the squad having missed the 3-0 defeat to Posh.

Steve Evans - “Wimbledon have good players and they have recently changed Manager which I have no doubt will help them.

“They get a lot of notable wins at their new stadium and that is because they have good players.

“We will train and prepare as we always do, but we will travel full of confidence.” 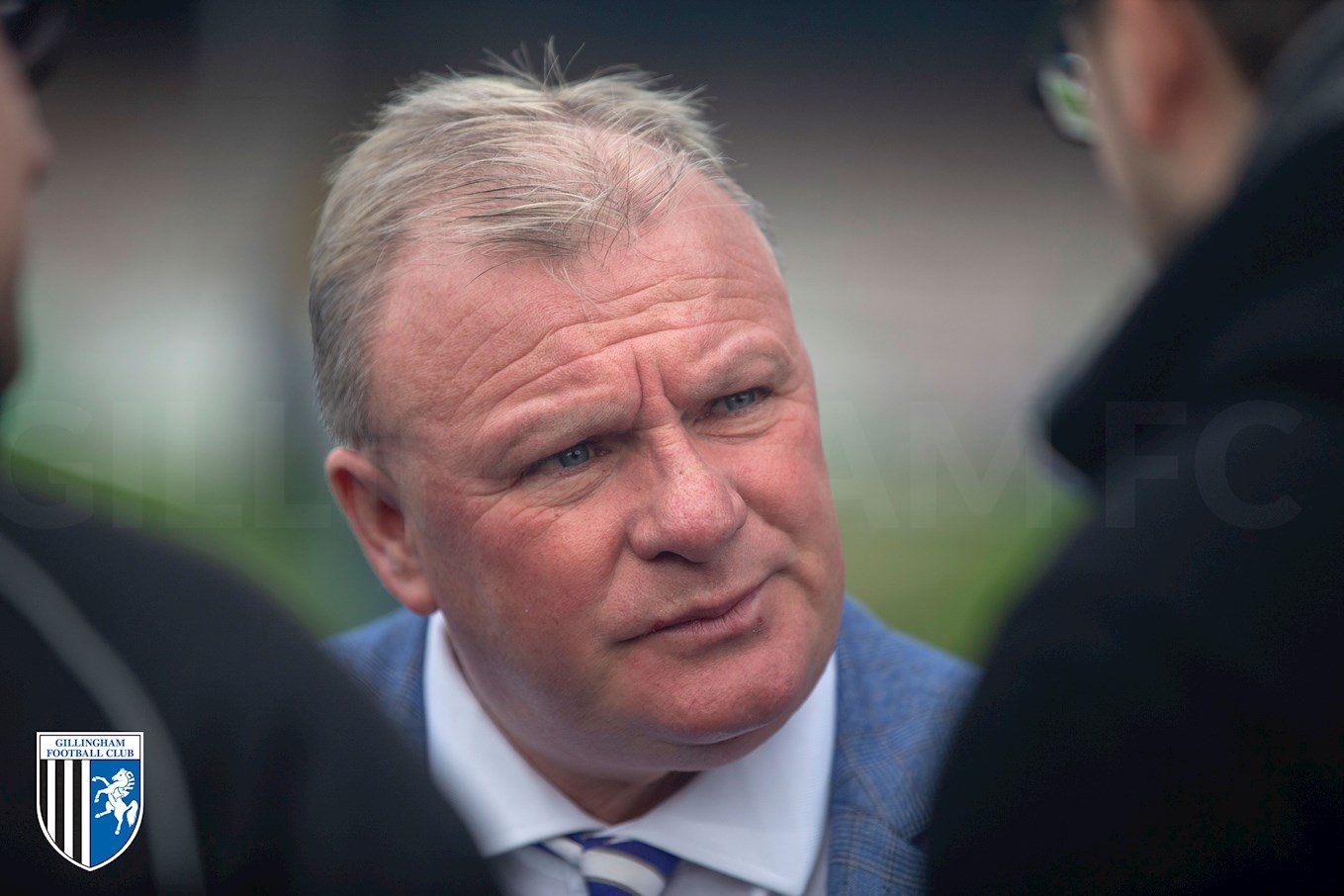 Mark Robinson- “It’s about having that belief in what we are doing and belief in themselves. That only comes through processes.”

The last meeting between the two sides came at the MEMS Priestfield Stadium earlier this season. Goals from Kyle Dempsey and Dominic Samuel came either side of a Ben Heneghan equaliser as the Gills won 2-1.

Gillingham’s last win at AFC Wimbledon was in March 2019. After falling behind to an early Michael Folivi goal, Steve Lovell’s side scored four without reply. Brandon Hanlan, Graham Burke, Leo da Silva Lopes and Tom Eaves all scored to make it 4-1. James Hanson scored in stoppage time, but it proved to just be a consolation.

AFC Wimbledon lead the head-to-head stats with six wins to three. There have also been four draws in the fixture.

All UK subscribers can watch Tuesday’s game for a one-off fee of £10! Click the below graphic, or here, to purchase your match pass. Please be aware that you will notice a change in your commentary team. 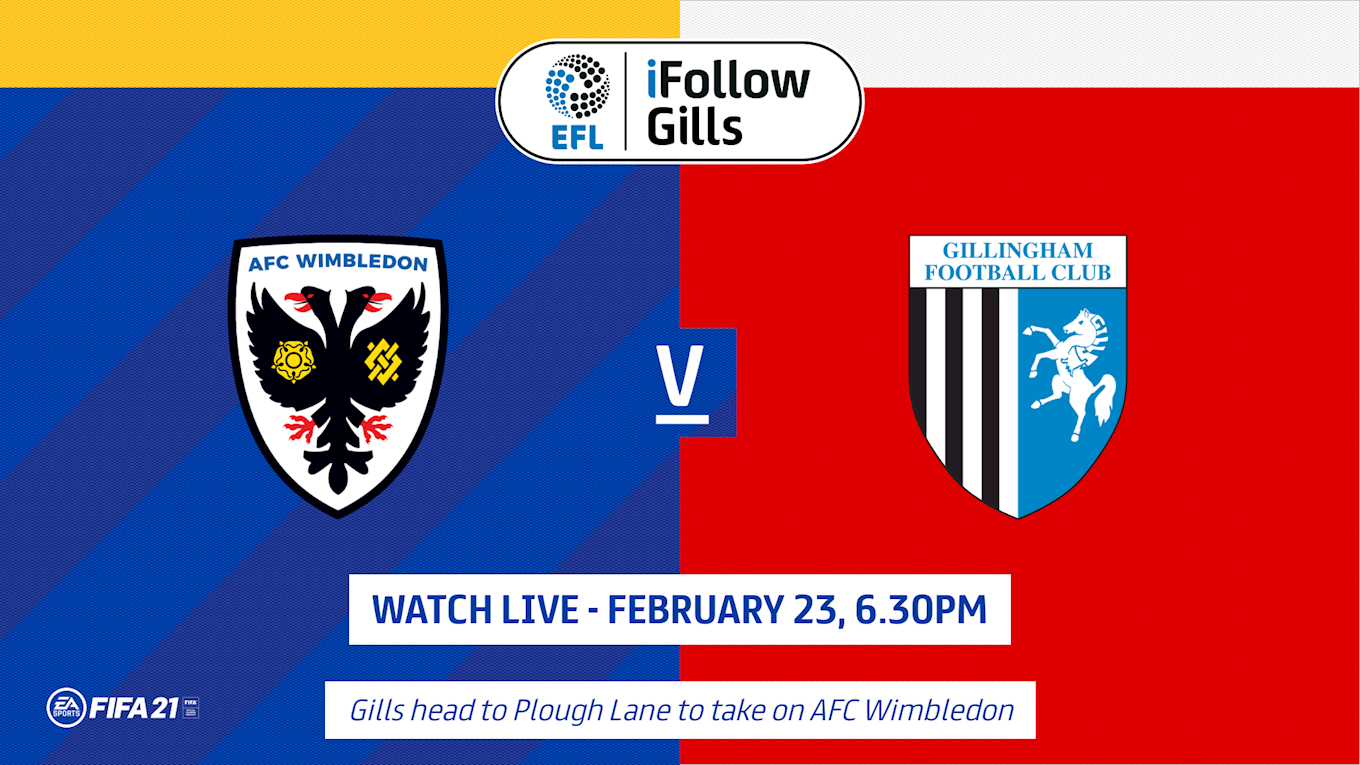