Gillingham have completed the signing of Southampton midfielder, Callum Slattery, on loan until the end of the season.
Slattery, 21, joins fellow Saints team-mates Tom O’Connor and Tyreke Johnson at MEMS Priestfield Stadium and is eligible for selection ahead of Saturday’s Sky Bet League 1 fixture against Accrington Stanley at the Wham Stadium.
The midfielder began his career in the youth ranks at Chelsea before arriving at St. Mary's. He made his debut for the first team in January 2019, starting in a 2-2 draw against Derby County in the Emirates FA Cup at Pride Park before coming on as a second half substitute in a 2-1 win over Leicester in the Premier League a week later.
Callum, who is an England international at U16, U17 and U20 level, enjoyed a loan spell with Dutch club De Graafschap last year. He was a sought after loanee but has now secured his short term future at the MEMS Priestfield Stadium.
Slattery was part of the England team who won the Toulon Tournament in 2017, scoring in the penalty shootout against Ivory Coast in the Final. He has also featured in the EFL Trophy for Southampton's U21 and U23 sides.
He has been assigned shirt number 20.
Manager Steve Evans said: "Callum is an excellent addition to the group. He is very highly thought of at Southampton and he is here to further his education. There is no doubt he is a talented boy and that is the reason he had lots of clubs keen to secure him on loan.”
Picture: Isabelle Field / Southampton FC

Joint statement from the FA, EFL and Premier League 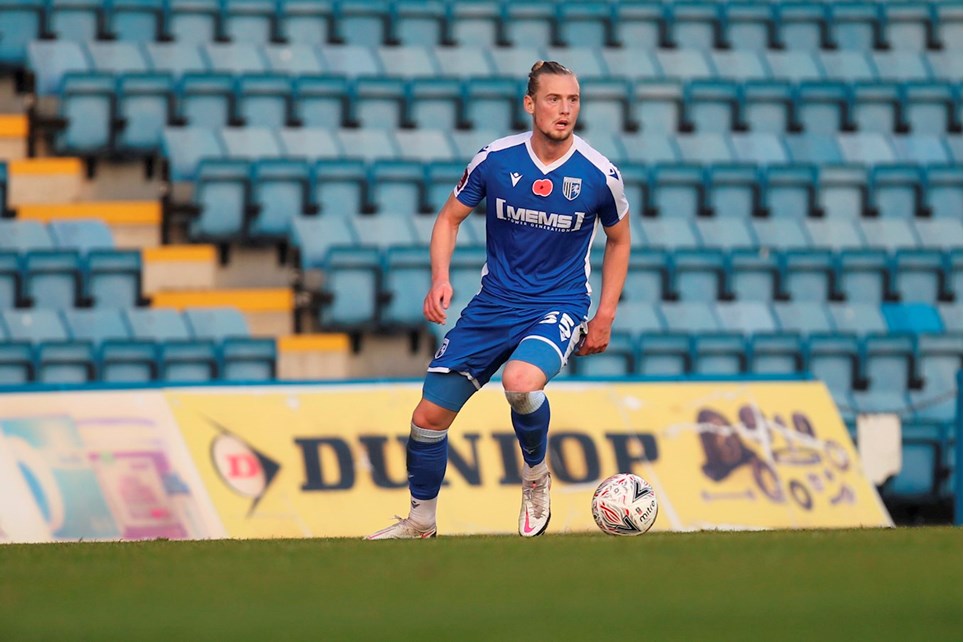