Rob McKenzie and Tom O'Connor both start for Gills. 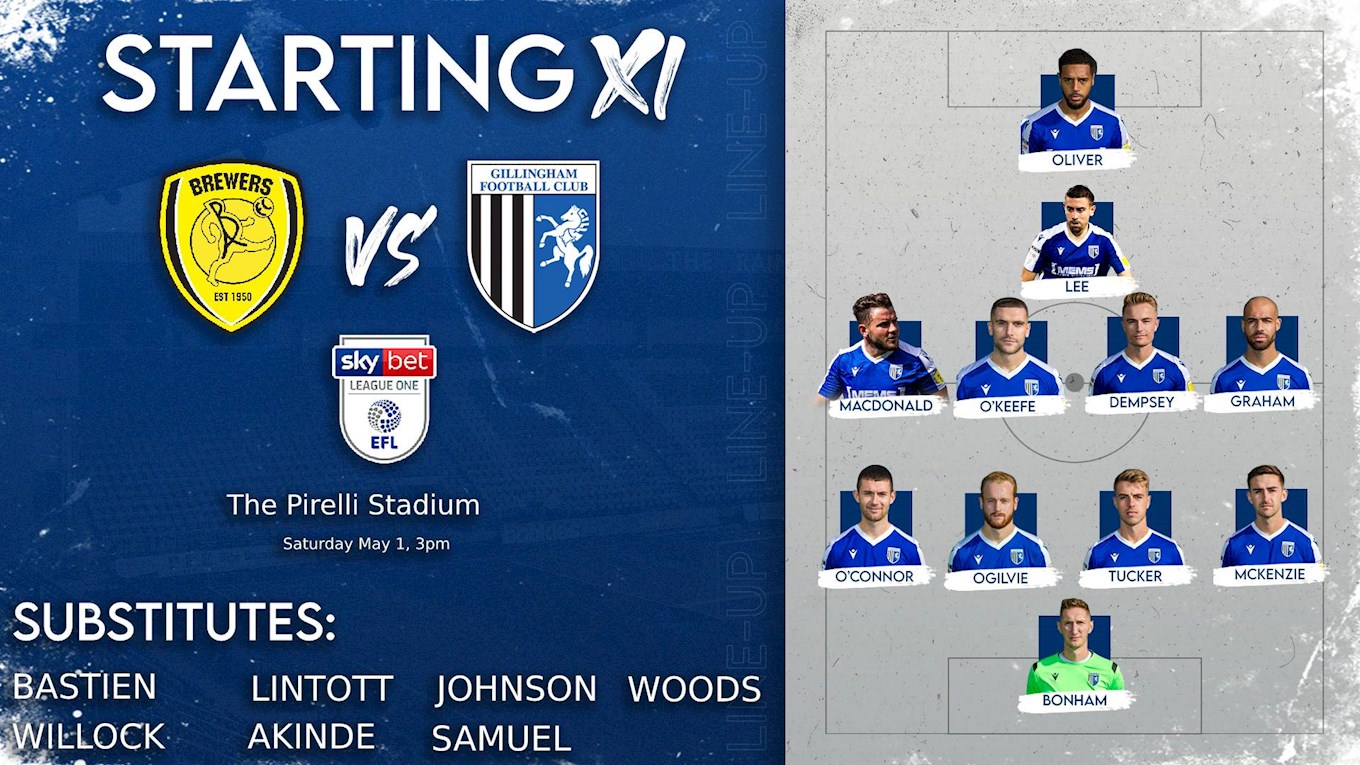 The manager said he was very disappointed not to be able to include Ryan Jackson and Robbie Cundy. Both have knocks and failed late fitness tests. They will be assessed next week ahead of the Plymouth game. 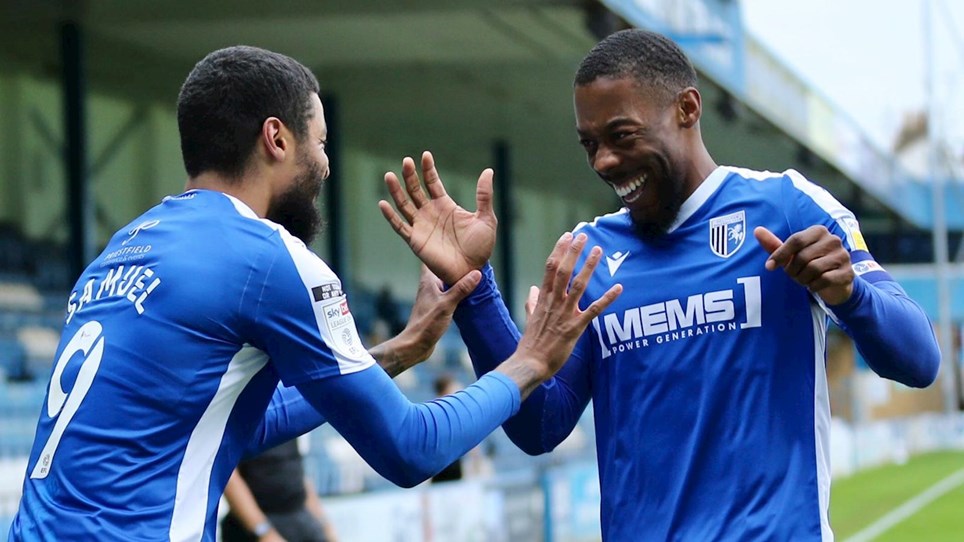 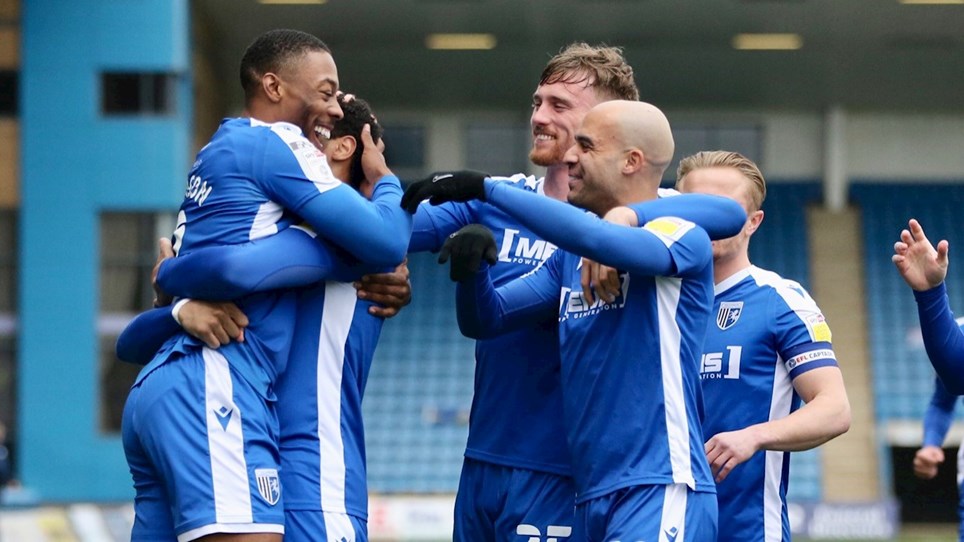 
The club website, and iFollow, are the best ways to follow this Saturday's game against Burton Albion at the Pirelli Stadium. 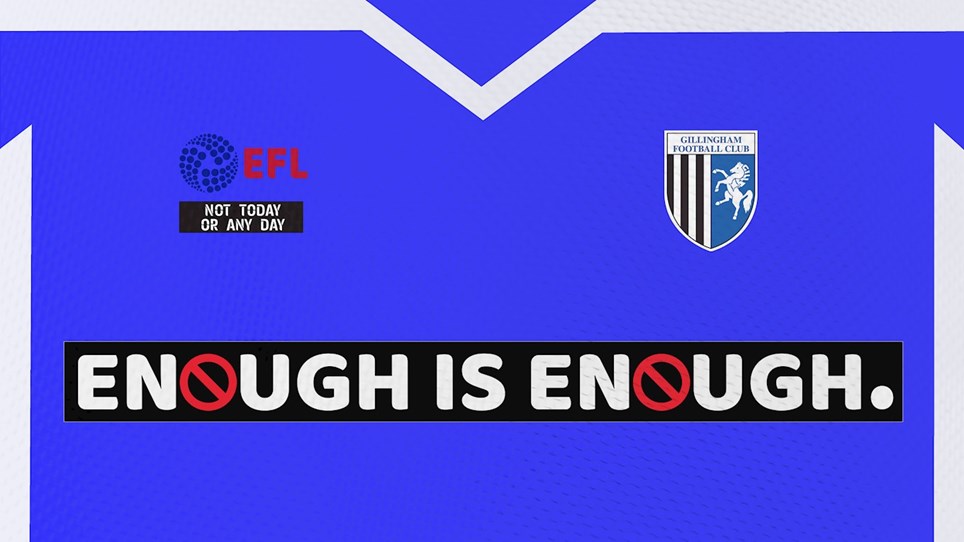 
An important statement has been issued.