Steve Evans has arranged, along with new Leyton Orient manager Kenny Jackett, another friendly ahead of the new season.

Gillingham will play Leyton Orient at the Breyer Group Stadium for a pre-season friendly on Saturday July 31.

Steve Evans revealed the majority of his pre-season schedule on Friday, but one date remained vacant which has now been filled. Gills also visited Orient ahead of their 2020/21 League 1 schedule, a game which the hosts won 1-0. 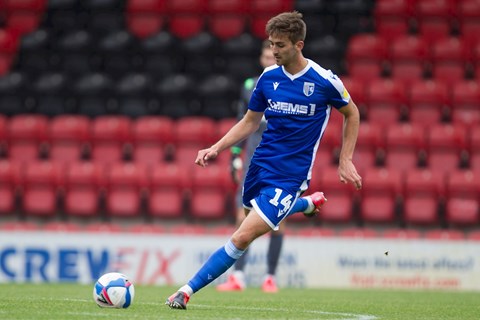 This fixture will follow three home games in the same month, all against Championship opposition with QPR, Peterborough and Millwall set to visit MEMS Priestfield Stadium.

Kick-off at Brisbane Road is set for 2pm.