Gills Caretaker boss Steve Lovell remains at the helm for the visit of Steve Cotterill's Shrewsbury in Sky Bet League 1, with Ben Reeves battling to be fit.

Steve Lovell will be hopeful that Ben Reeves will be fit for Tuesday’s game. The midfielder was forced off with an ankle injury during the defeat to Wigan after coming on as a half-time substitute.

Charlie Kelman should start the game as Lovell is likely to use the second half formation that helped kick start the spirited fightback from two goals down. 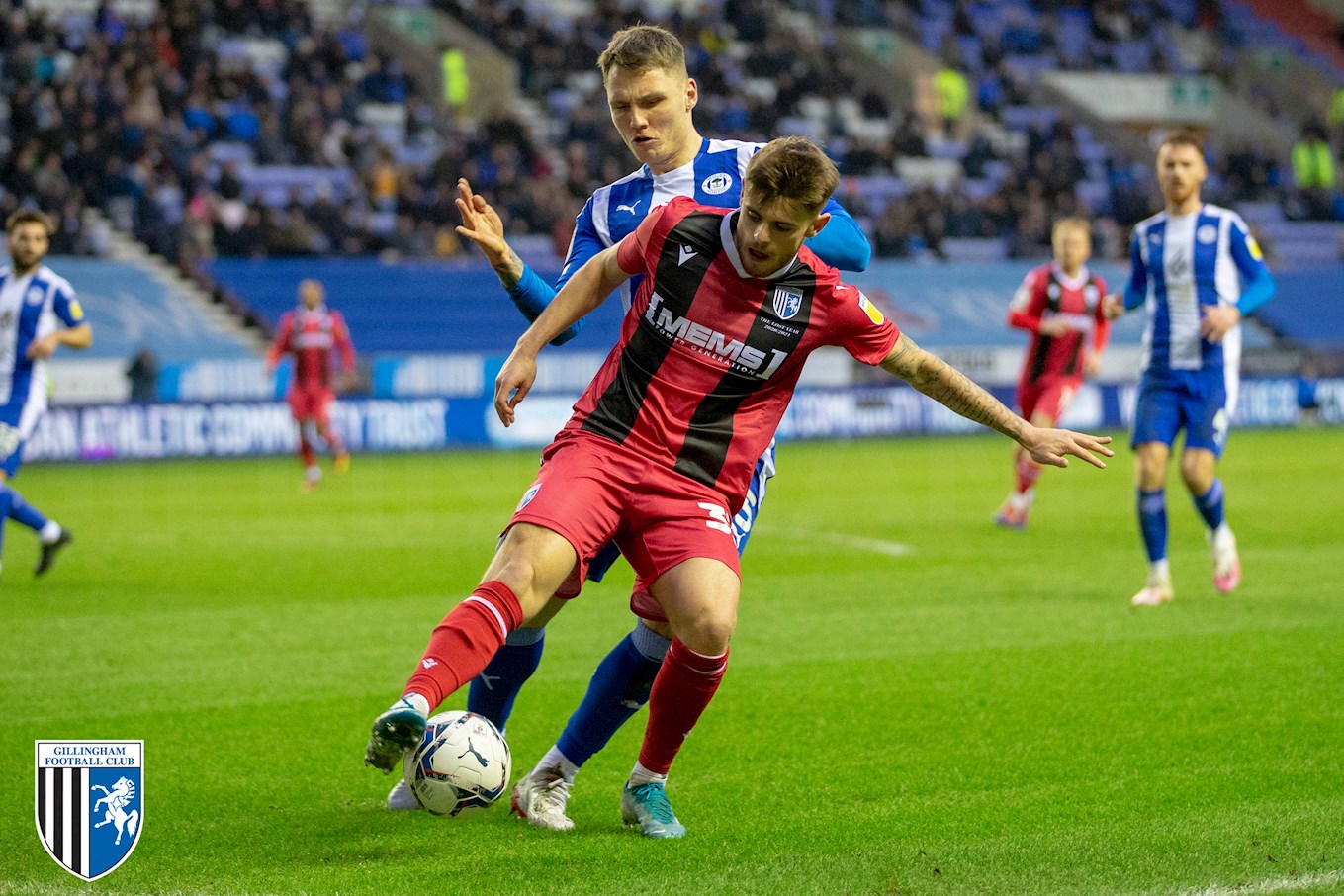 Steve Cotterill confirmed that his side have no new injury worries after his team came out of their defeat to Bolton unscathed. However, he could make changes with Shrewsbury using the same starting XI over the last six games.

Steve Lovell - “Tuesday is the start for us, we have to now, the next three home games are massive for us points wise, we need to pick up maximum points in the next three games.

“We need to put on a 90-minute performance to give the fans something to cheer about." 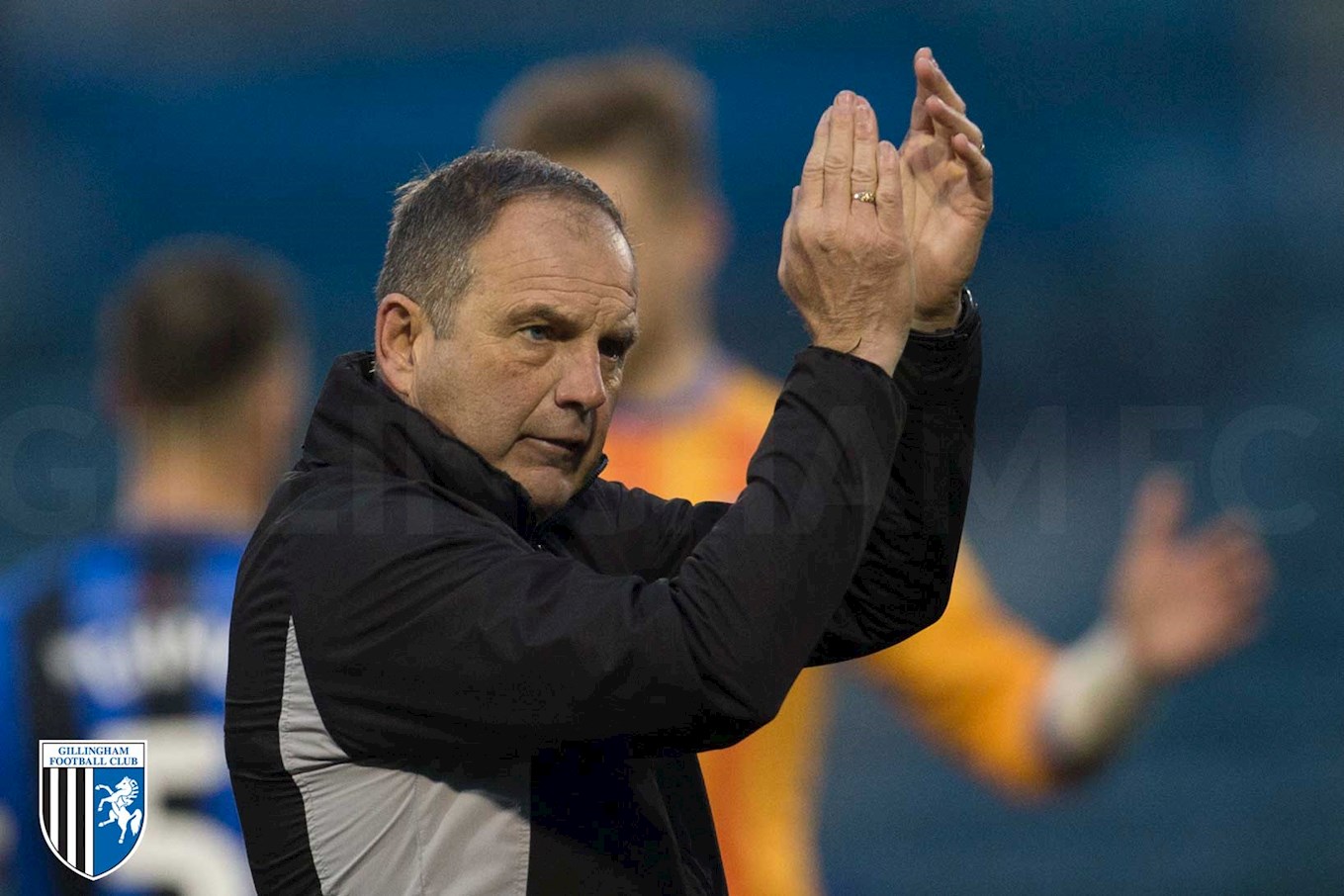 Steve Cotterill - "We've become a decent team, that's what's happened. I don't know if we have any individual that is particularly outstanding and that's been the strength of them really, they give to each other, they work hard for each other, they cover each other's backs, they make runs for each other, and I think that has been key in it coming together a little bit.”

The last meeting at the MEMS Priestfield Stadium came last year as the two sides shared the points in a goalless draw. Connor Ogilvie came the closest to giving the Gills all three points, but his effort from inside the six-yard post bounced off the foot of the post.

Gillingham’s last home win against Shrewsbury came in January 2020, where two first half goals were enough to secure all three points. Stuart O’Keefe put Gills in front as his effort from 18 yards squeezed beyond Max O’Leary. John AKinde won a penalty five minutes before the break as he was brought down when charging into the box. Olly Lee stepped up and calmly slotted the spot kick into the back of the net.

|YOU CAN STILL PURCHASE YOUR TICKETS FOR TUESDAY’S GAME HERE|

In advance of match day, players and football staff, match day personnel and supporters are asked to self-assess their own health and are kindly asked not to attend the fixture if they are suffering from signs and symptoms of COVID-19 or if they have been in close proximity to someone who is confirmed as having tested positive for COVID-19.

The game will be available to stream via iFollow one-off price of just £10! BBC Radio Kent will provide full commentary for the fixture with EFL providing graphics and match replays. 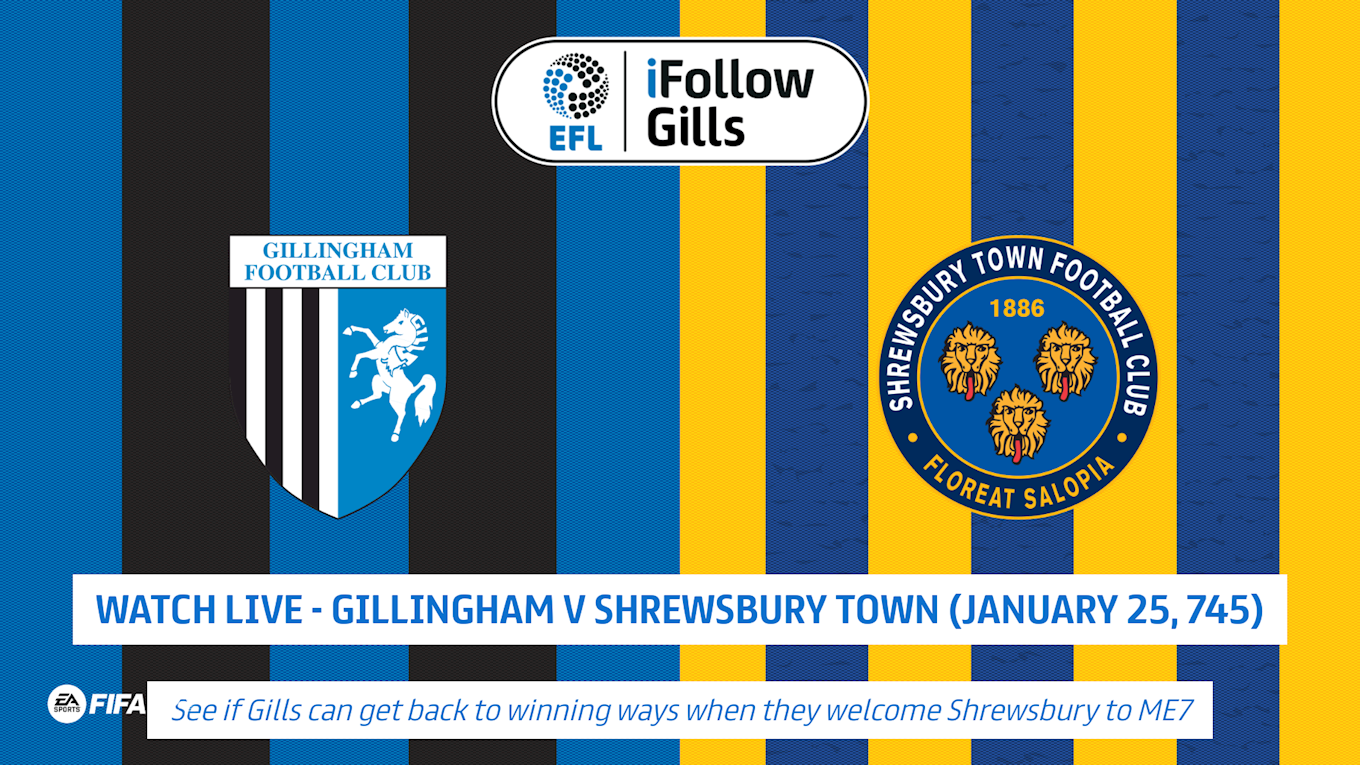