Gills begin the New Year with an encouraging performance at stadium:mk

Gills came away from Stadium:MK with a well-deserved point as they began 2022 with a 0-0 draw against MK Dons.

Steve Evans’ side had to work hard for 90 minutes as they dug deep to keep their clean sheet and limit their hosts to half chances.

Robbie McKenzie came closest for Gills, thanks to fantastic work from Jack Tucker. Tucker managed to burst down the right-hand side before finding McKenzie at the back post. He cut inside onto his right foot before rifling a low effort towards the near post. Unfortunately, he could only find the side netting as Andrew Fisher was left untested.

Vadaine Oliver returned to the Gillingham starting XI for the first time since scoring at Sheffield Wednesday in November. Captain Kyle Dempsey was also named in the squad after returning from injury.

Ryan Jackson started after being sent off in the defeat at Rotherham, and Max Ehmer recovered from a shoulder injury that forced him off in the same game.

In the 26th minute, Gills were putting their bodies on the line following an MK Dons corner. It was well worked and played across the floor, and it was then fired towards the goal. The second ball fell to Mo Eisa, who shot on the turn. Fortunately, there were multiple Gills players there to close the effort down.

In the 54th minute, Stuart O’Keefe had a huge opportunity to put Gillingham in front. A nice pattern of play saw Jack Tucker swing the ball towards the back post. It found Robbie McKenzie, who headed it back into the path of O’Keefe. However, O’Keefe could not make clear contact with the half volley as it was blocked, and Andrew Fisher picked up the loose ball.

Robbie McKenzie came close to giving Gillingham the lead a few minutes later. Tucker went on a run down the right-hand side and delivered an accurate cross towards the back post, which McKenzie latched onto. He cut onto his right foot and blasted a shot towards the near post. Unfortunately, he could not test Fisher as he fired the effort into the side netting.

Gills had a penalty shout in the 64th minute as O’Keefe went down under the pressure of Dean Lewington. However, the referee waved away the claims from the three Gills players around the penalty box. 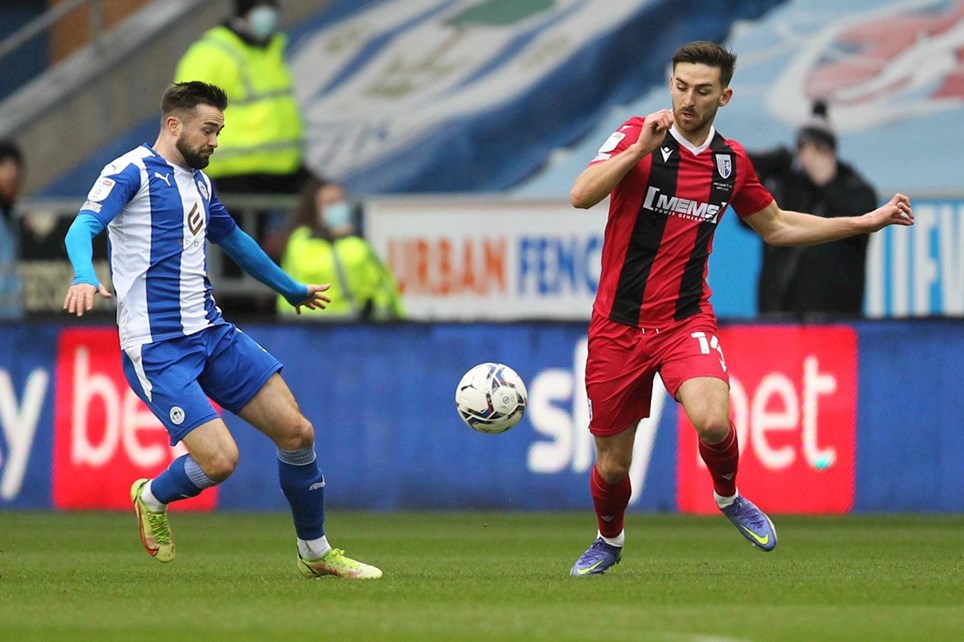 
Defeat for Gills at the DW. 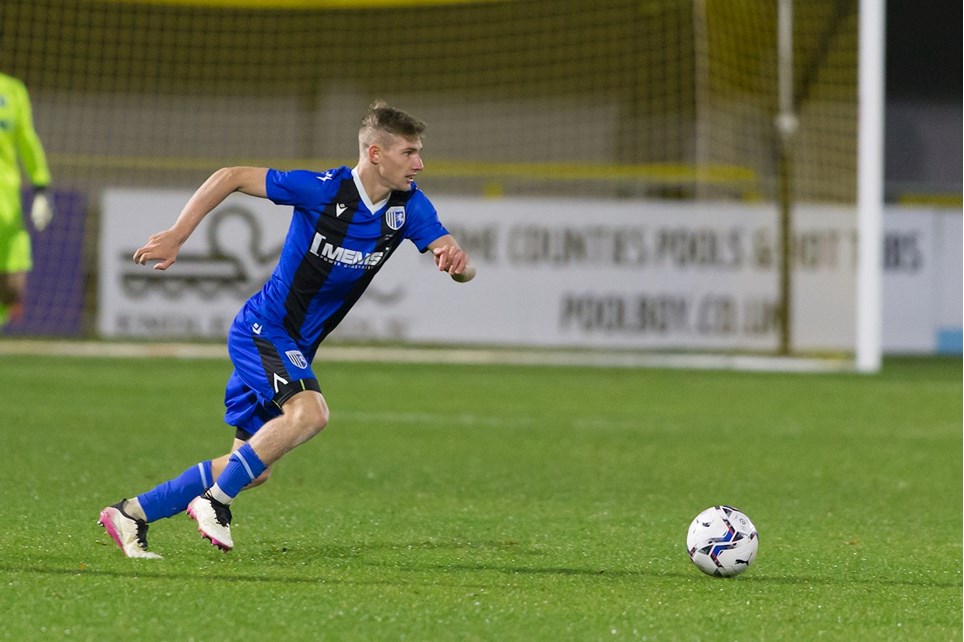 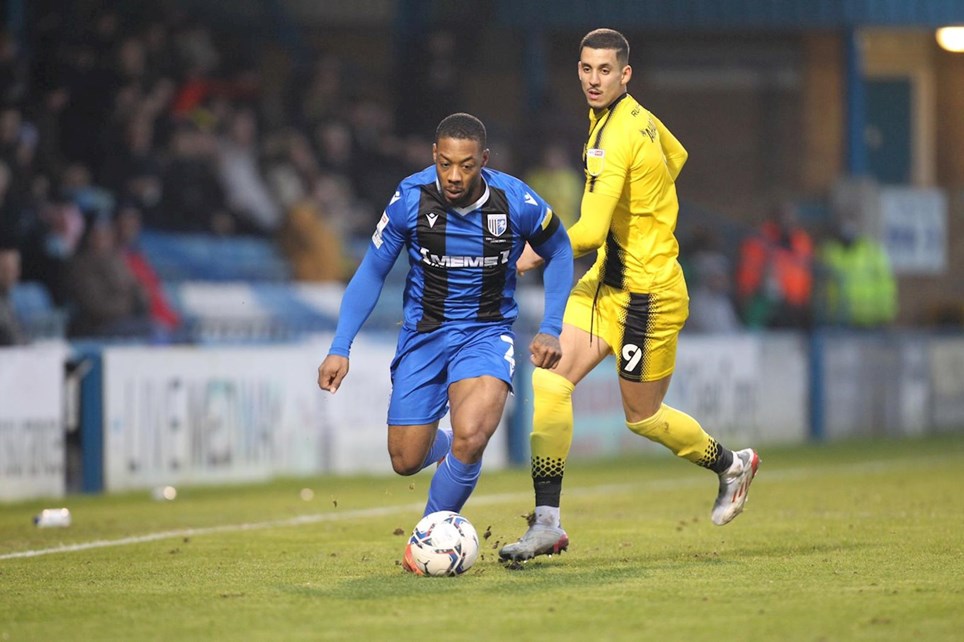 
Gills in front at the break, but Burton score three times in the second half to claim victory. 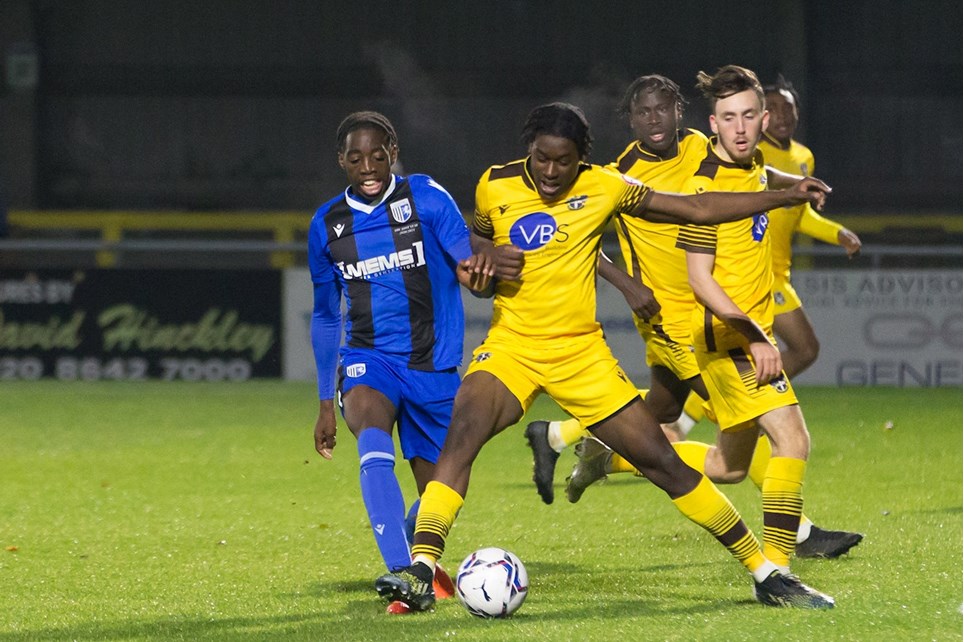 
Matt MacArthur and Kai Garrett both on target as youth team seal maximum points at home to Orient.