Neil Harris has made an attacking addition to his Gills squad.

Gillingham have completed the signing of former Colchester United and Reading winger, Callum Harriott, on a short-term contract.

The 28-year-old, who has represented the Guyana national side on nine occasions, is eligible for selection for Saturday’s Emirates FA Cup second round tie against Dagenham & Redbridge.

Harriott, who was a free agent, came through the youth academy at Charlton and made his professional debut in April 2011, coming on as a late second half substitute at home to Rochdale. He made his first start less than two weeks later in a 0-0 draw with Hartlepool at The Valley.

After just shy of 100 appearances for the Addicks, Callum signed for Reading in August 2016 on a three-year contract for an undisclosed fee. Having featured 30 times for the club, scoring four goals, he left the Madejski in July 2019 and agreed to rejoin Colchester, having had a previous loan spell with the team during his time with Charlton.

His contract expired in the summer of 2021. In total he made 87 appearances for Colchester, scoring 19 times.

Co-Chairman Paul Fisher said: "I am absolutely delighted to welcome Callum to the Football Club, we look forward to getting him up to speed and seeing him in a Gills shirt sooner rather than later."

Callum himself added: "I am hoping I can bring that magic in a game and help with goals and assists. I will always work hard; I am not too far away in terms of fitness.

"I've been training, I will build myself up so I can do what I need to do." 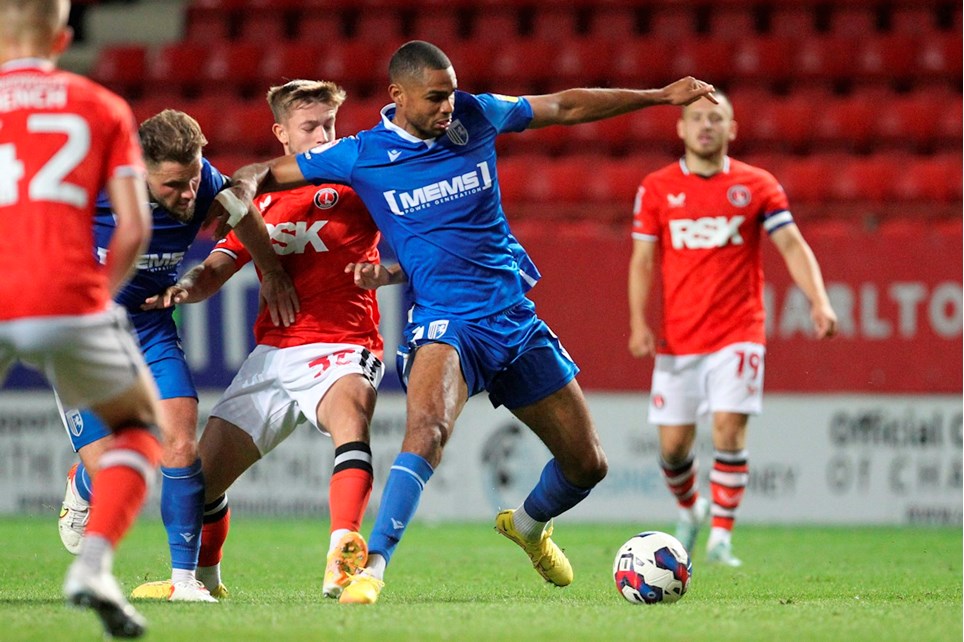 
Gills return to ME7 on Tuesday night with Brighton the visitors in the Papa John's Trophy group stage. 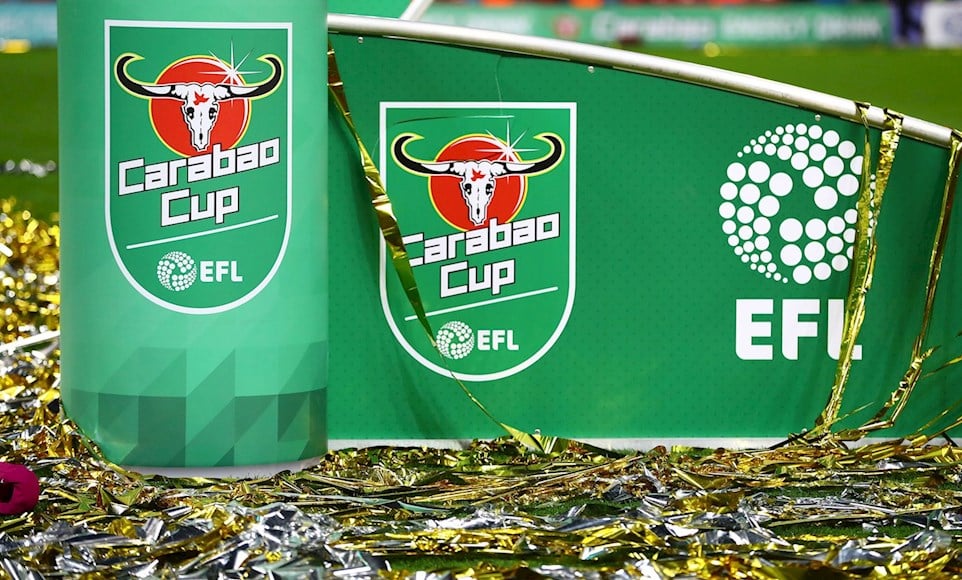 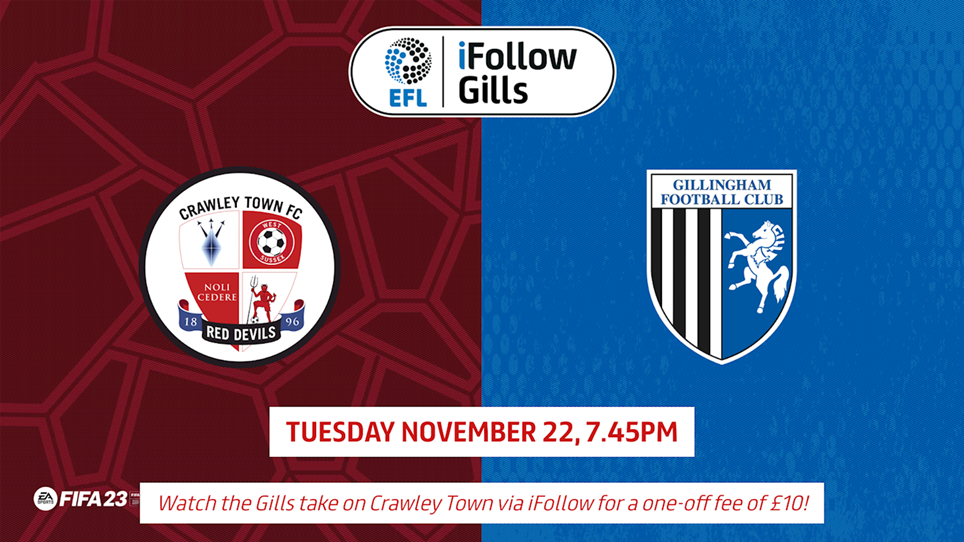 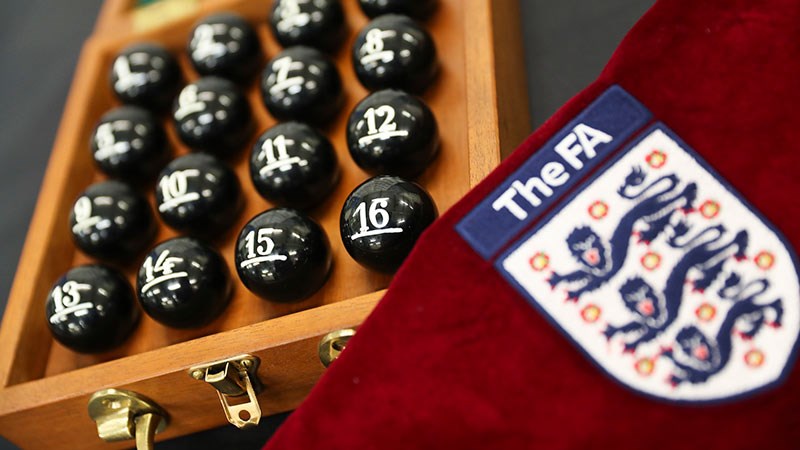 
The draw for the second round of the FA Cup will be made on Monday evening.