Gillingham FC Community Trust apprentice James Hare has made the KEiBA 2017 Apprenticeship of the Year shortlist.

The Kent Excellence in Business Awards (KEiBA) is an annual awards scheme staged and produced by KM Media Group and Kent County Council to recognise and reward excellence in Kent’s businesses. They had over 310 entries this year across 16 award categories, and James is one of just three local apprentices chosen as a finalist for the prestigious awards in his category.

The Gillingham FC Community Trust's Apprenticeship programme was set up in June 2015 to provide a structured and credible employment pathway for young people, while meeting the sports staff needs of local school partners. The programme offers young people a full-time Teaching Assistant and Sports Coach Apprenticeship of 30 hours per week within a partner school, alongside the opportunity to complete an NVQ Diploma in supporting the delivery of PE and school sport, and gain other coaching qualifications.

James is one of 40 apprentices on the programme, all of whom are doing fantastic work in schools across Kent – to the benefit of themselves and the students they work with. You can read more about some of other recent apprentice success stories here.

James started his apprenticeship with the Trust in September 2015, undertaking a placement at Fairview Community Primary School in Gillingham. Despite going straight into his apprenticeship aged 16, with just a six week gap between being a student and a teacher, James quickly developed in confidence and maturity, and has immersed himself in the role.

During his time at Fairview, James has gone above and beyond, greatly increasing the PE and sporting opportunities for pupils at the school, contributing to pupil health, well-being and fitness, while also undertaking interventions and one-to-one support. Alongside his work in school, James has also supported the Community Trust with their wider sports development activities, including our popular Soccer Schools.

Having completed his Level 3 NVQ PESS qualification, James is now working towards his NVQ Level 4 Foundation degree to support him towards his long-term goals of being involved in sports development and becoming a PE teacher. He has also become a qualified swimming instructor, and has undertaken Safe Hands training to support him in his role at school. 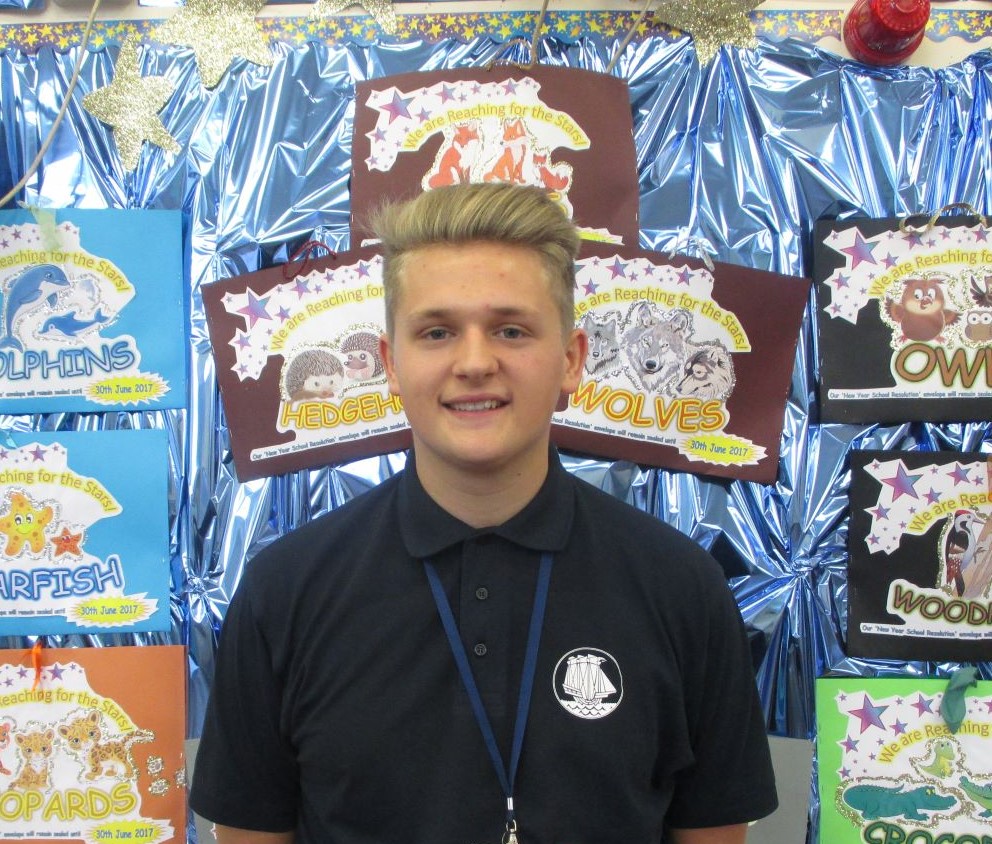 Reflecting on James' impact, Kerry Searle, Specialist PE Teacher at Fairview, said: "James has become a positive role model to our young pupils through his motivated, enthusiastic and dedicated approach. His considerate and charismatic personality has also seen respect, trust and connections built with our pupils, which has further enhanced our environment for nurture and development."

Gillingham FC Community Trust's Apprenticeships Manager, Wayne Wilson, said of the nomination: "We are delighted that James has been announced as a finalist for the KEiBA 2017 Apprenticeship of the Year award. James has made a real impact in his school, and we've been really impressed by the growth in his confidence and maturity throughout his apprenticeship. All of our apprentices are doing fantastic work in schools across the county, and this nomination for our Apprenticeship programme is a real credit to them all."

The awards ceremony will be held at the Kent Event Centre in Detling on Thursday, June 22, hosted by organisers Kent County Council and the KM Group.

Congratulations to James on his nomination, and well done to all of our apprentices working across schools in the local community.

To find out more about the Awards please click here.