Bumper crowd expected at Priestfield as Gills take on Sunderland.

Dean Parrett (hamstring) will definitely sit out tonight’s game and is likely to be absent for Saturday’s match against Coventry too. Elliott List (shoulder) is back in training and could be fit enough to make the bench.

Josh Rees (ankle) is still a week away from being considered for selection.

As for Sunderland, Charlie Wyke is well ahead of schedule in his quest for fitness but won’t feature at Priestfield, and neither will former Gills loanee Tom Flanagan, Aiden McGeady and Duncan Watmore, who all have injury concerns.

Max Power and Chris Maguire scored at the weekend and are expected to start this evening.

Steve Lovell - “It’s a big game and we are all looking forward to it but it’s just another game, there are the same three points on offer, like any other, but will enjoy it.”

Jack Ross - “Each and every away game is going to provide us with different challenges.

“It’s going to be another testing week, but one which the players go into in the best frame of mind which is great for me as a manager.”

The Gills last met Sunderland on Monday 3rd January 2005 at the Stadium of Light when Gills had to settle for a point in a 0-0 draw against The Black Cats. The reverse fixture that season resulted in a 4-0 defeat at Priestfield with Marcus Stewart bagging a hat-trick, with Stephen Elliott also scoring in the first-half.

Danny Spiller and Liam Johnson both received yellow cards in the process.

In total the sides have met on eight occasions. Sunderland edge the statistics with five wins to one.

For those who can’t make the game, you can stream it live for just £10 via our video subscription service.

You will have access to graphics and live commentary courtesy of BBC Radio Kent. 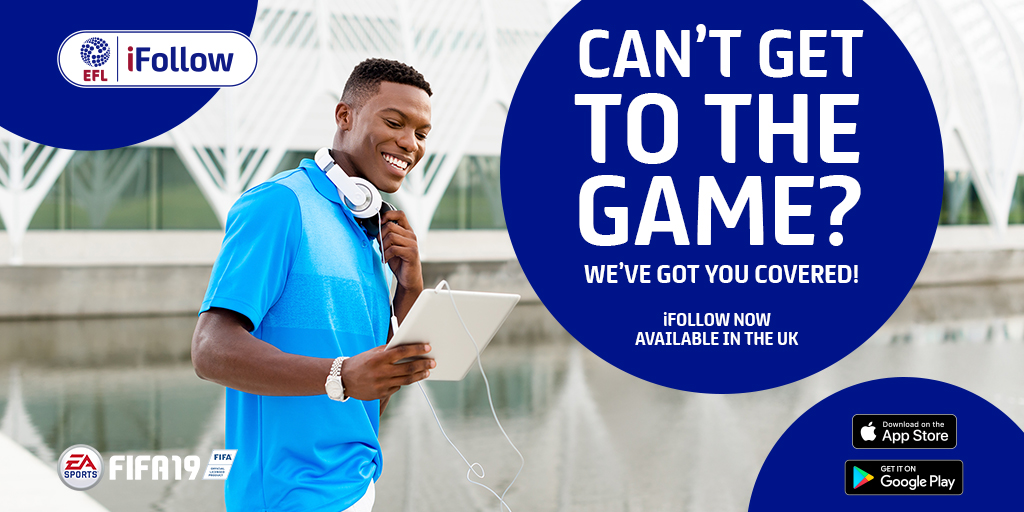