Get voting for the Gills number nine!

Gills striker Tom Eaves has been nominated for the Bristol Street Motors PFA League 1 Fans' Player of the Month for November, and voting is now open!

Eaves, who scored four goals during the month (three of which in the league), including a brace against Fleetwood at Priestfield on November 3, is one of six players who have been nominated for the award.

Voting closes at 8am on Thursday December 6. 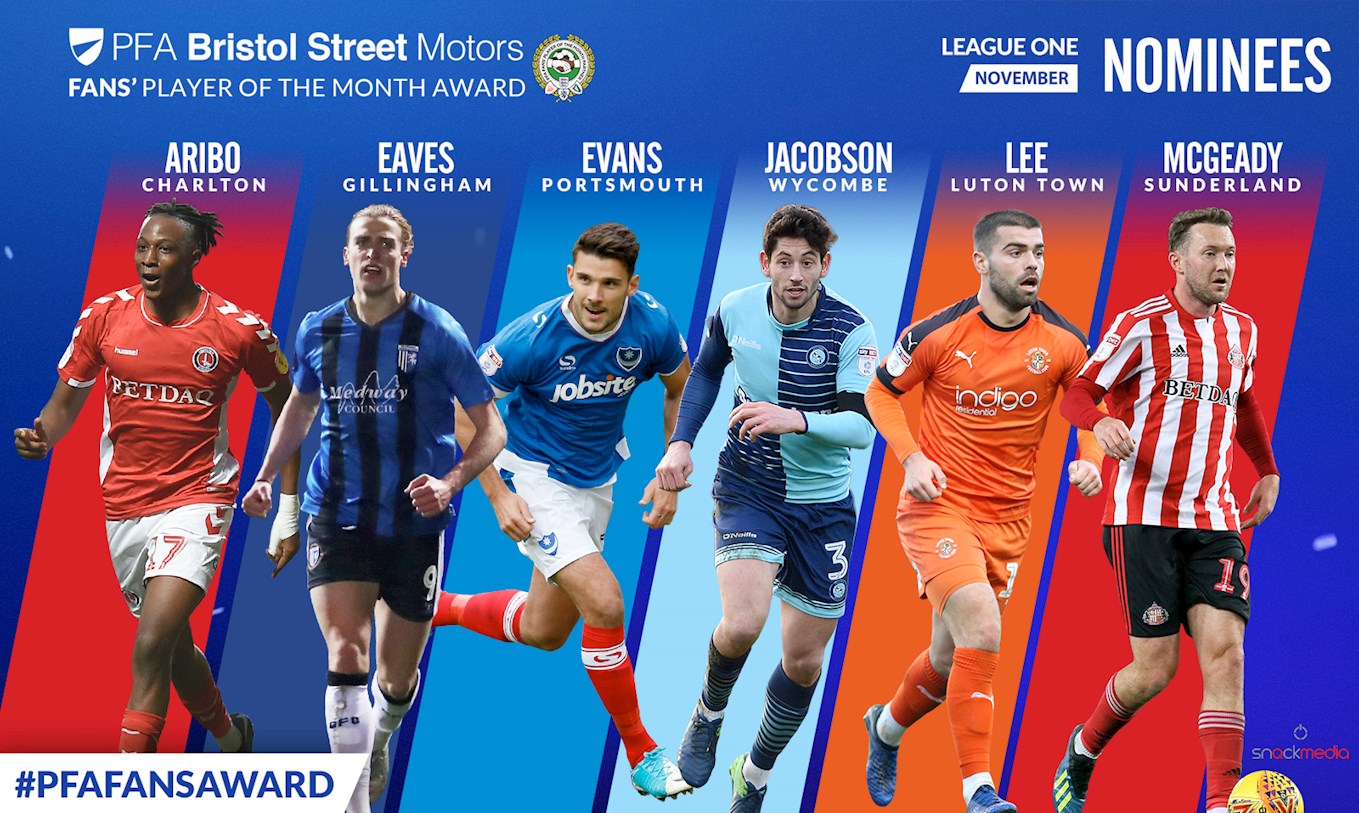 Supporters can now cast their vote via http://po.st/PFAVOTE  .

Tom has been in excellent form so far this season, netting a total of 13 goals in just 25 appearances in all competitions. One of which a superb solo effort against league leaders Portsmouth at Fratton Park in October, a game the Gills won 2-0.