Steve Lovell will be without centre-back Max Ehmer for Saturday’s game after the defender suffered a dislocated shoulder during last weekend's victory over Scunthorpe. Scans show the injury is not too serious, but he will not be available this weekend. 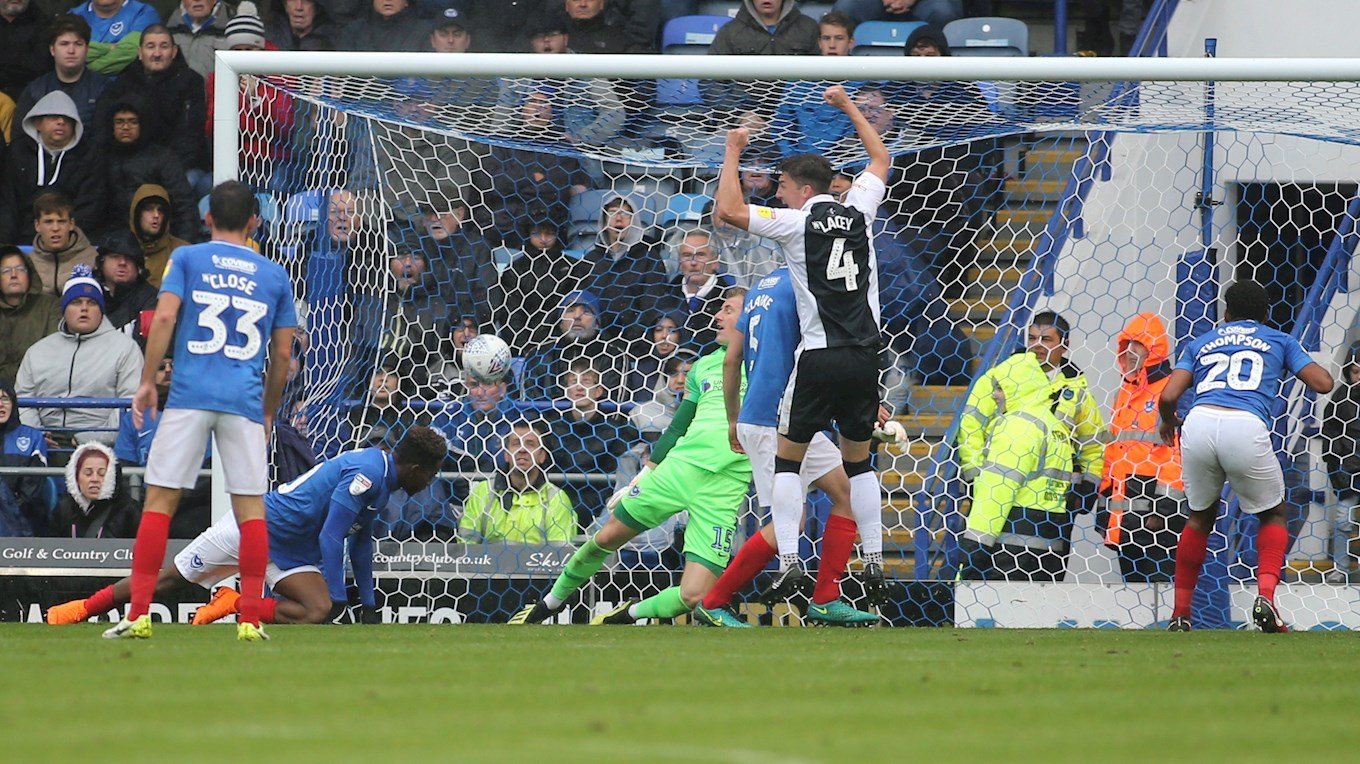 Ehmer is set to be replaced by Alex Lacey, while Brandon Hanlan has recovered from a hand injury. Callum Reilly completes a three-match suspension following his red card at Bristol Rovers last month.

The Chairboys will have Stephen Henderson back in goal after he agreed an extension to his initial seven-day emergency loan deal; Ryan Allsop and Yves Ma-Kalambay are both still out through injury.

Matt Bloomfield and Adebayo Akinfenwa, who have both been out since October, are back in contention. Marcus Bean has been struggling with illness this week but has now recovered while Darius Charles is very close to a return.

Steve Lovell: “The squad is getting back to normal and that’s nice, especially with the period coming up. It’s important we have as many people to choose from as we can. Going into Saturday now we’re all positive and looking forward to the game.”

Gareth Ainsworth: “It’s a great selection problem to have. Each game requires players of different attributes, different systems sometimes and with different strengths and weaknesses in the opposition it will merit different players playing in the team.

“I won’t be afraid to change whoever I need to change and more so that player will understand and they know it is for the team because it is a team sport.”

The last time Gills played Wycombe was live on Sky at Priestfield Stadium in February 2013. The Gills were beaten 1-0 with Matt McClure firing past Stuart Nelson with just five minutes to play.  The reverse league fixture saw the hosts (Wycombe) finish with a defeat as the Gills took home all three points after a 1-0 victory. Joe Martin the man with the goal for Martin Allen’s side.

In total both teams have played each other 23 times; Gills and Wycombe have won eight games apiece in all competitions.

The club’s new Fan Guide can be downloaded here.