Anniversary kit designs have been drawn up ahead of the 2018-19 season.

Gillingham Football Club is asking supporters for their suggestions regarding the club’s anniversary kit ideas.

The club, originally formed as New Brompton FC in 1893, will celebrate its 125-year anniversary next season and we are looking to mark the occasion with a special kit design to match the one which was used during the 1893-94 season. 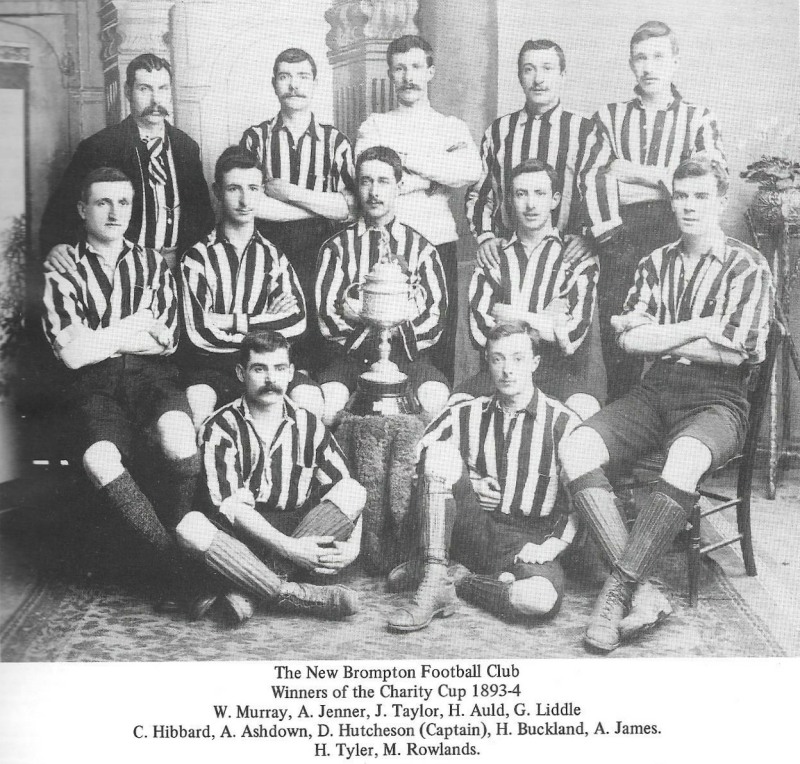 Four kit designs have been drawn up, which can be downloaded here, and by clicking the link at the bottom of the page. We are asking fans to tell us what their preferred design is, and how they would like it to be used during the 2018-19 campaign.

One idea is to use this kit as the dedicated away strip but use it for the club’s first and last home games of the 2018-19 season. However, the club is more than happy to consider other options.

If you have suggestions please tweet @TheGillsFC, leave a comment on the dedicated Facebook story or email media@priestfield.com where ideas will be considered before a decision is made towards the end of the current season.