Blackpool visit Priestfield with Gills looking to build on two successive wins at ME7.

Alex Lacey twisted his knee during the warm-up ahead of the win over Fleetwood on Saturday, so he is unlikely to be risked.

Defender Bradley Garmston and midfielder Josh Rees both returned to training on Monday but tonight’s fixture may have come too soon for them.

Midfielder Callum Reilly continues his recovery from a groin problem and may have to wait until Saturday to make his comeback. Billy Bingham (ankle) is likely to sit out.

As for Blackpool Mark Howard (thigh) and former Gills loanee Donervon Daniels (hamstring) will be assessed ahead of kick-off, having both missed out against Bristol Rovers. Armand Gnanduillet and Paudie O'Connor are suspended.

Steve Lovell - “Blackpool have had a decent start to the season even though they lost 3-0 to Bristol Rovers on Saturday, they’ll be wanting to come and put that right.

“They’re all tough games but as long as we put in the effort, close them down and then play the football we can and pass it into certain areas then we can get a result."

Terry McPhillips - "You want to play teams when they’re on a poor run, but they’ve obviously picked up some points. All the games are so hard; it’s a really fine line.

"We've got to recover from the disappointment of Saturday and go again. It’s a big challenge for us now to get ourselves on another run, hopefully starting on Tuesday, and push up that table." 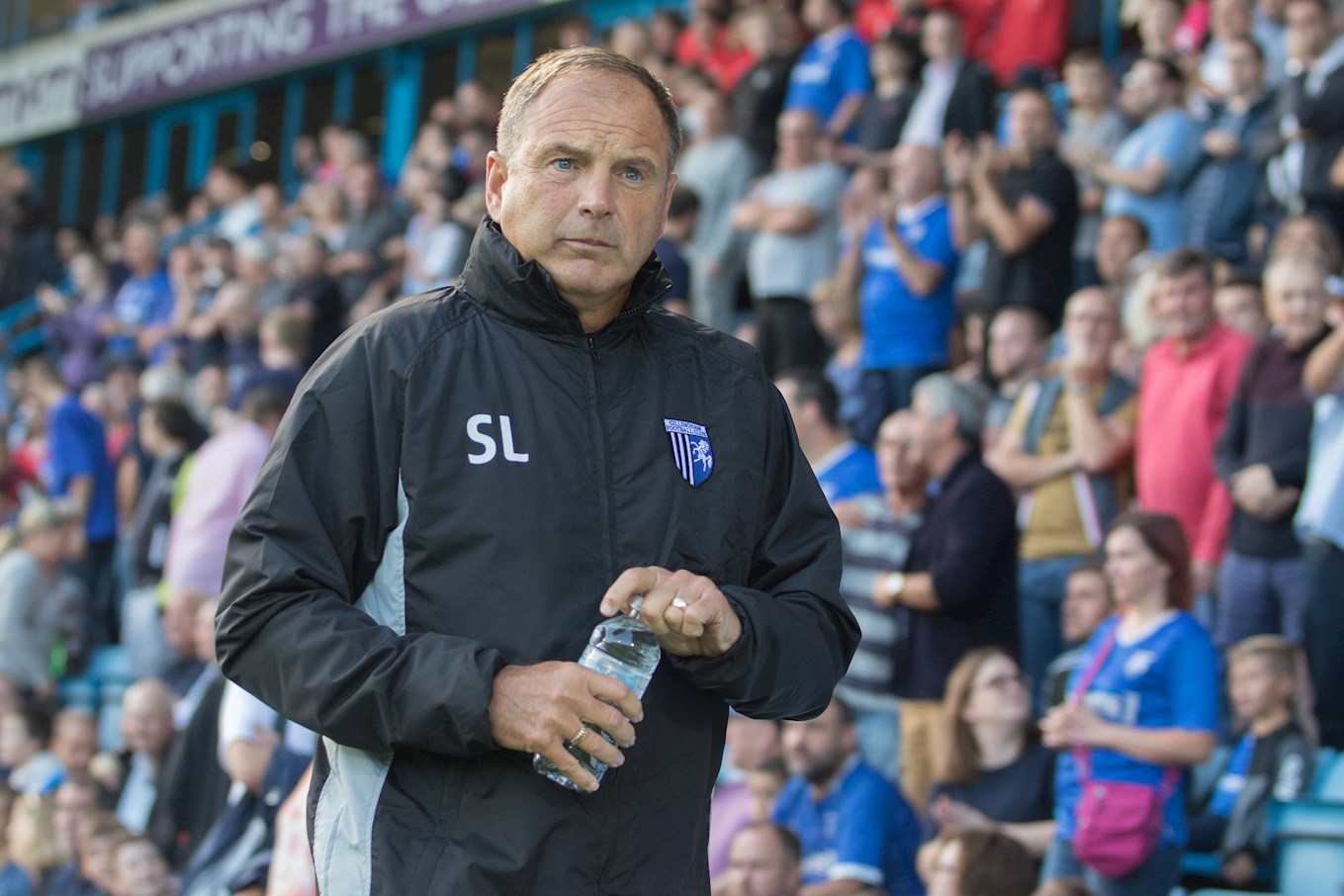 The last time Gills played Blackpool at The Medway Priestfield Stadium it was the visitors who clinched maximum points with a comfortable 3-0 win.  In the reverse fixture Tom Eaves struck late to give Steve Lovell’s side a point in a 1-1 draw at Bloomfield Road.

In total both teams have played 37 games against each other, with Blackpool edging the statistics with 14 wins to 10.

Supporters can watch tonight’s game absolutely live by purchasing a match pass on iFollow. You will have access to live graphics and commentary courtesy of BBC Radio Kent.