Steve Lovell set to make a few changes as Gills prepare to take on Crawley.

Steve Lovell is expected to make a few changes to the side that drew 0-0 with Hartlepool on Saturday. Callum Reilly (groin) remains unavailable, but apart from him the manager has a fully fit squad to select from.

Tom Hadler, Connor Ogilvie, Josh Rees and Noel Mbo are all in line to start.

Steve Lovell - “There might be a couple of changes but I don’t think I will change it too much. I think the players will want to keep playing. We need to start getting back on track, regarding creating more.”

The last time Gills played Crawley was in 2015 at The Broadfield Stadium for a league fixture; the hosts were beaten 2-1 courtesy of goals from Bradley Dack and Jermaine McGlashan. The reverse league fixture saw both teams leave with a point after a 1-1 draw.

The same season also saw the clubs compete in, what was then, the Johnstone's Paint Trophy. McGlashan and Doug Loft scored the goals in a 2-1 victory.

In total both teams have played six league games against each other and three cup games. Overall the Gills have a lead with five wins to Crawley’s three. 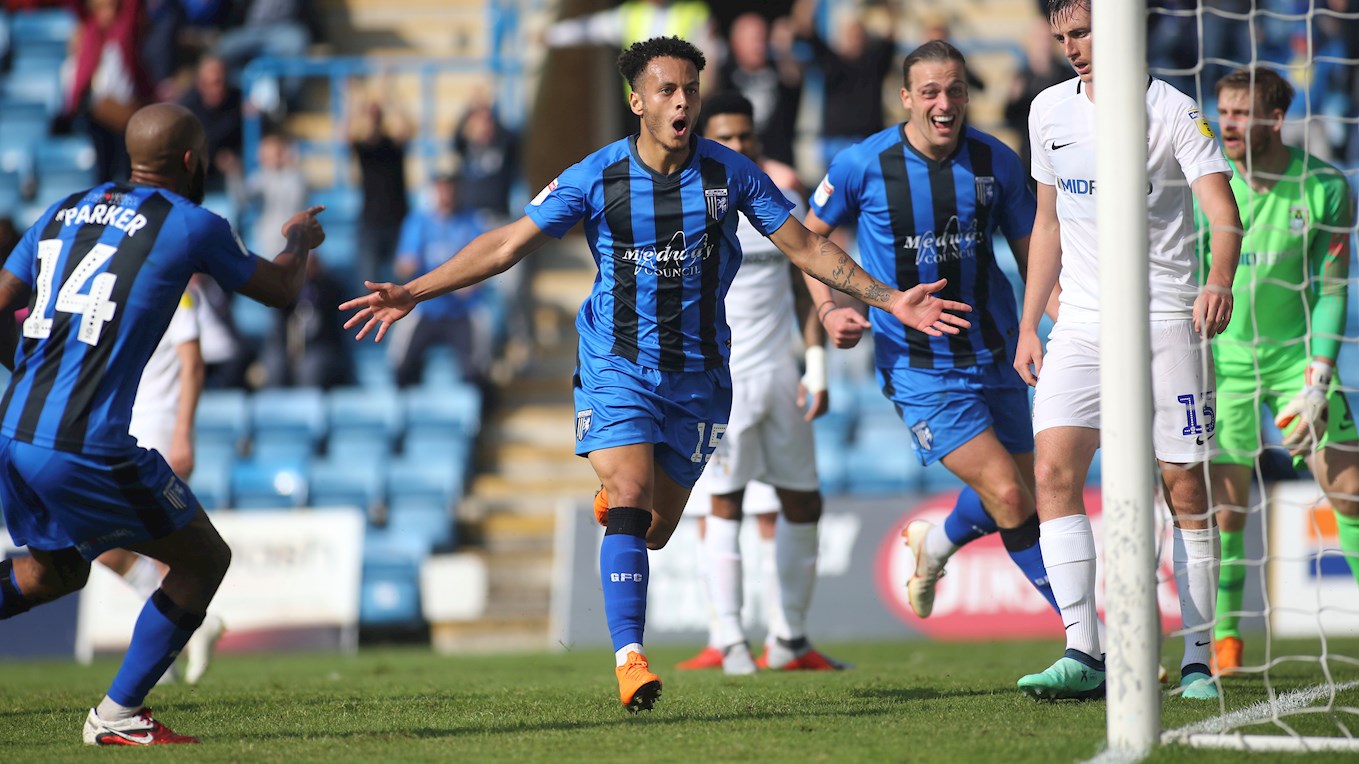 Tuesday’s match will be live to watch on iFollow for UK subscribers by purchasing a Match Pass for £10. Commentary will be provided by Matt Cole and Peter Lloyd from BBC Radio Kent.

If you wish to purchase a match pass, click here.