Victoria Park is the venue as Gills go for a place in the second round of the FA Cup.

This game has come too soon for Dean Parrett who continues to get himself match fit, while Callum Reilly (groin) will not be risked ahead of Saturday’s game against Luton.

Otherwise Steve Lovell has a fully fit squad to choose from.

Matthew Bates will have further defensive options available to him when Andrew Davies and Carl Magnay both return to contention after bans.

Davies has now completed a three-game suspension following his red card at Wrexham, while Magnay returns after a one-game ban for reaching five yellow cards.

Midfielder Luke Williams remains the only injury absentee for Pools as he continues his recovery from knee surgery.

Matthew Bates - “Confidence is lacking. We aren’t going great at home, we all know that. It’s something I need to look at. Sunday wasn’t really good enough.”

Steve Lovell – “We have to put in a performance and win the game, then worry about the next one. They will be in the same mental state as us, wanting to win the game and get into the next round.” 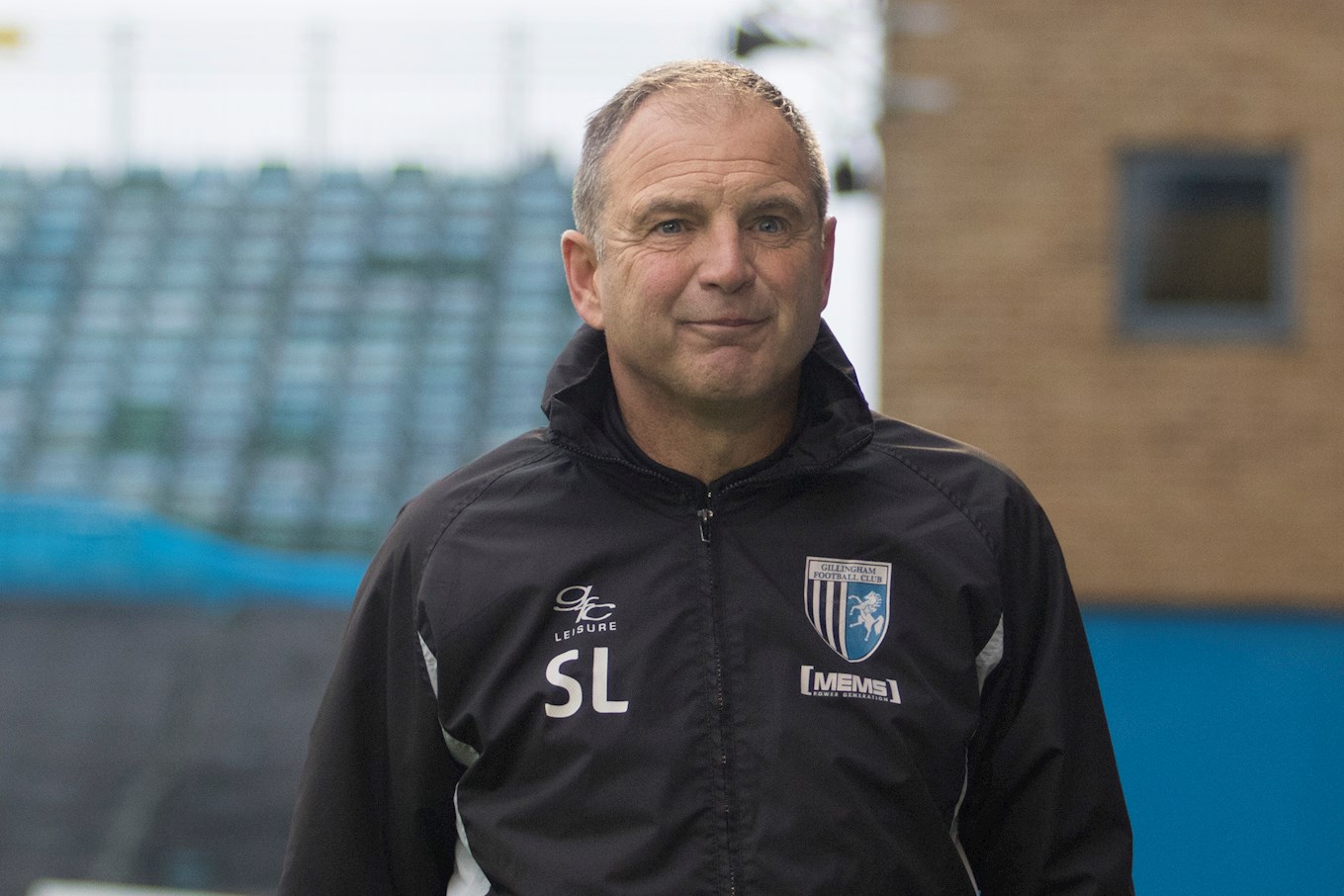 The Gills have played Hartlepool United a total of 35 times, with Gills taking the edge with 15 wins over Hartlepool’s 11. The initial first round fixture at Priestfield resulted in a 0-0 draw, with the winners of Wednesday’s game set to take on Slough Town in round two.

We last played Hartlepool in a league match in 2010 at Victoria Park Stadium, when both teams left with a point after a 1-1 draw. The reverse fixture at The Medway Priestfield Stadium ended in a 1-0 defeat for the Gills with James Brown scoring in the 65th minute.

You can listen to live radio commentary from Victoria Park by signing up to iFollow.