Reilly, Garmston and Rees only absentees for Gills.

Callum Reilly (groin) remains unavailable but could be back in contention for next Saturday’s home game against Hartlepool.

Josh Rees and Bradley Garmston have both picked up knocks so will not be risked, however they will return to training on Monday.

As for Fleetwood, striker Paddy Madden could return to the side after overcoming a hamstring problem. James Wallace, forward Conor McAleny (both hamstring) and former Gills loanee Dean Marney (groin) will not be involved.

Steve Lovell – “It’s going to be a tough game, but we’ll go out and hopefully perform like we did it the second half last week, all the way through the game, and if we do that I think we’ll get a win under our belts, but we’ve still got to work hard, still got to win your battles and you’ve got to be well prepared for them coming down and being confident and trying to turn us over.” 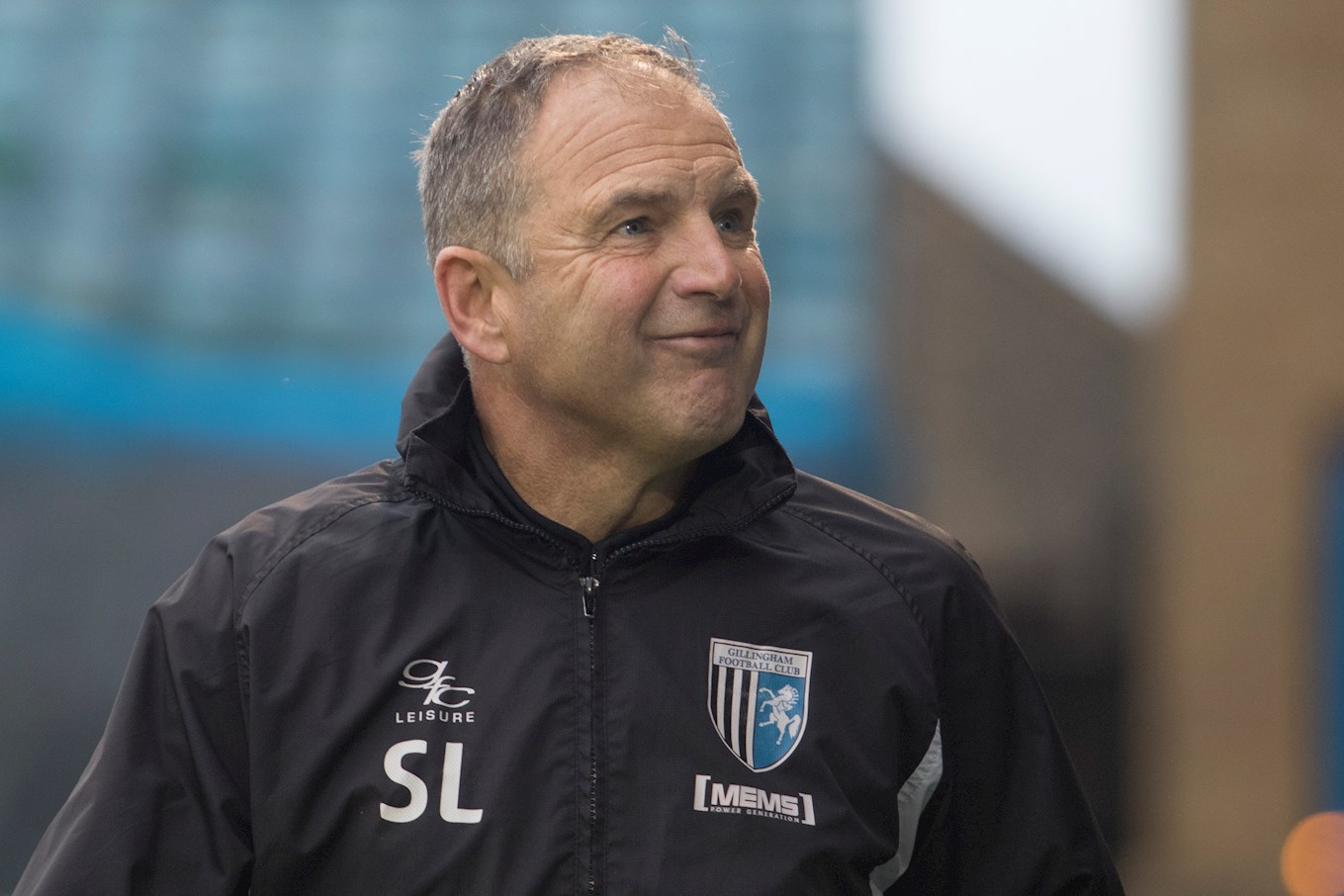 Joey Barton – “There is no good in beating Blackpool if we’re not going to beat Gillingham, and we’re going down there with the ambition to win.

“They are a side that know what they want to do. They have a big target man in Tom Eaves – who’s scored a lot of goals at this level – and we know that we need to take care of him because he has the capability to put the ball in the net.”

In both fixtures last season Gills achieved maximum points with a 2-1 victory at Priestfield and a  2-0 win at Highbury thanks to two early goals from Josh Parker and Luke O’Neill.

In total the sides have played each other on ten occasions, with Fleetwood edging the head-to-head statistics with five wins to three.

The various packages available can be seen here. Overseas supporters can watch the action live as it unfolds from ME7.