Regan Charles-Cook could be back for midweek trip.

Reegan Charles-Cook (ankle) could be back in the squad to travel to Home Park, however he will be assessed right up until the last minute. Brandon Hanlan (hamstring) and Dean Parret (ankle) are both unavailable; otherwise manager Steve Lovell has a fully fit squad to choose from.

Plymouth Argyle’s Yann Songo’o’s could be due to return in defence following a recent suspension picked up at Oxford.

Steve Lovell – “I’m not worried about [Plymouth] – it’s about us going there and putting in a shift like we did at Doncaster and we’ll win the game. If we’re at it we can beat any time in this league.” 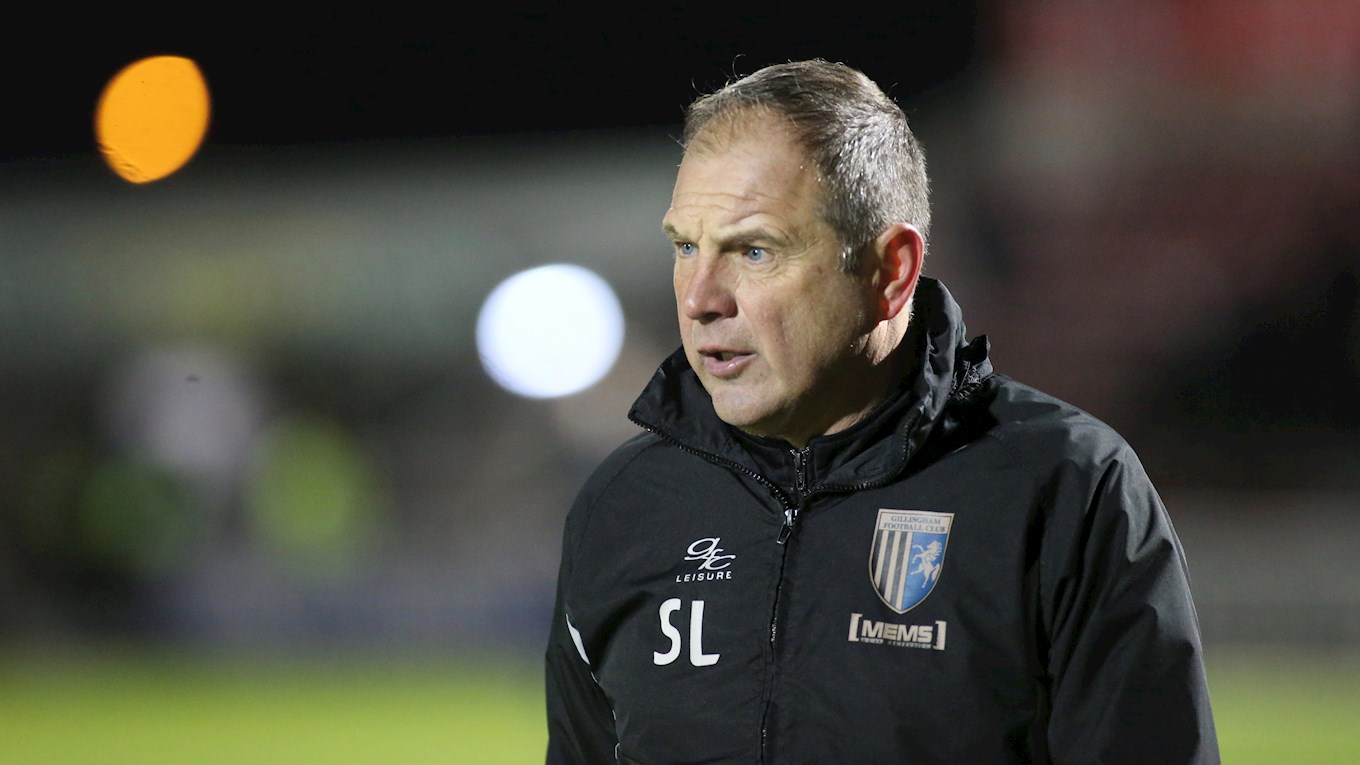 Derek Adams – “They [Gillingham] are obviously down at the bottom of the league, where we are at this moment in time, and we are both trying to get away from the area that we are in.

“It’s another home game for us, we obviously feel that we need to pick up wins and we will try and do that on Tuesday night. Three points is big at this stage but there are a good number of teams that we are trying to catch."

We last played Plymouth Argyle at Priestfield on the final day of last season where the Gills bagged all three points courtesy of an emphatic 5-2 victory, Tom Eaves netting a hat-trick in the process.

The reverse fixture last season saw Plymouth score in second half stoppage time to win 2-1; a result which propelled Argyle into a strong run of form which nearly saw them clinch a play-off place.

In total the two teams have met 77 times, with Plymouth taking a small lead with 32 wins to Gills 29.

You can watch tonight’s game live via iFollow. Pay a one-off cost of £10 for a match pass and stream the fixture to your laptop, tablet or mobile device.