Gills will look to get back to winning ways at home as Brandon Hanlan, Dean Parrett and Regan Charles-Cook return for first-team selection.

Callum Reilly (groin) came off at half-time during the week and so could be unavailable for the visit of Bradford. Regan Charles-Cook (ankle) and Brandon Hanlan (hamstring) could come back into the starting XI with Dean Parrett (ankle) also a possibility.

Billy Bingham is available for selection if required having come on as a second half sub midweek.

As for Bradford, they will be without suspended pair Ryan McGowan and George Miller. Australian defender McGowan serves a one-game ban for reaching five yellow cards, while Miller was sent off in the midweek home defeat to Coventry and so serves a mandatory one match ban.

Forward Alex Jones will also sit out. He stepped off the bench as a second-half substitute, but was forced off with a hamstring injury. Winger Sean Scannell will return to contention after completing a three-game suspension but midfielder Jim O'Brien (hamstring) and former Gills defender Adam Chicksen are still absent.

Steve Lovell – “I’ve not given this up lightly, I love working for this Football Club and I won’t let certain people stand in my way.

“Whoever I do pick on Saturday, they are going out there to remain in the team. I don’t want to speak in negatives, the squad will put on a performance which they all know they have to.” 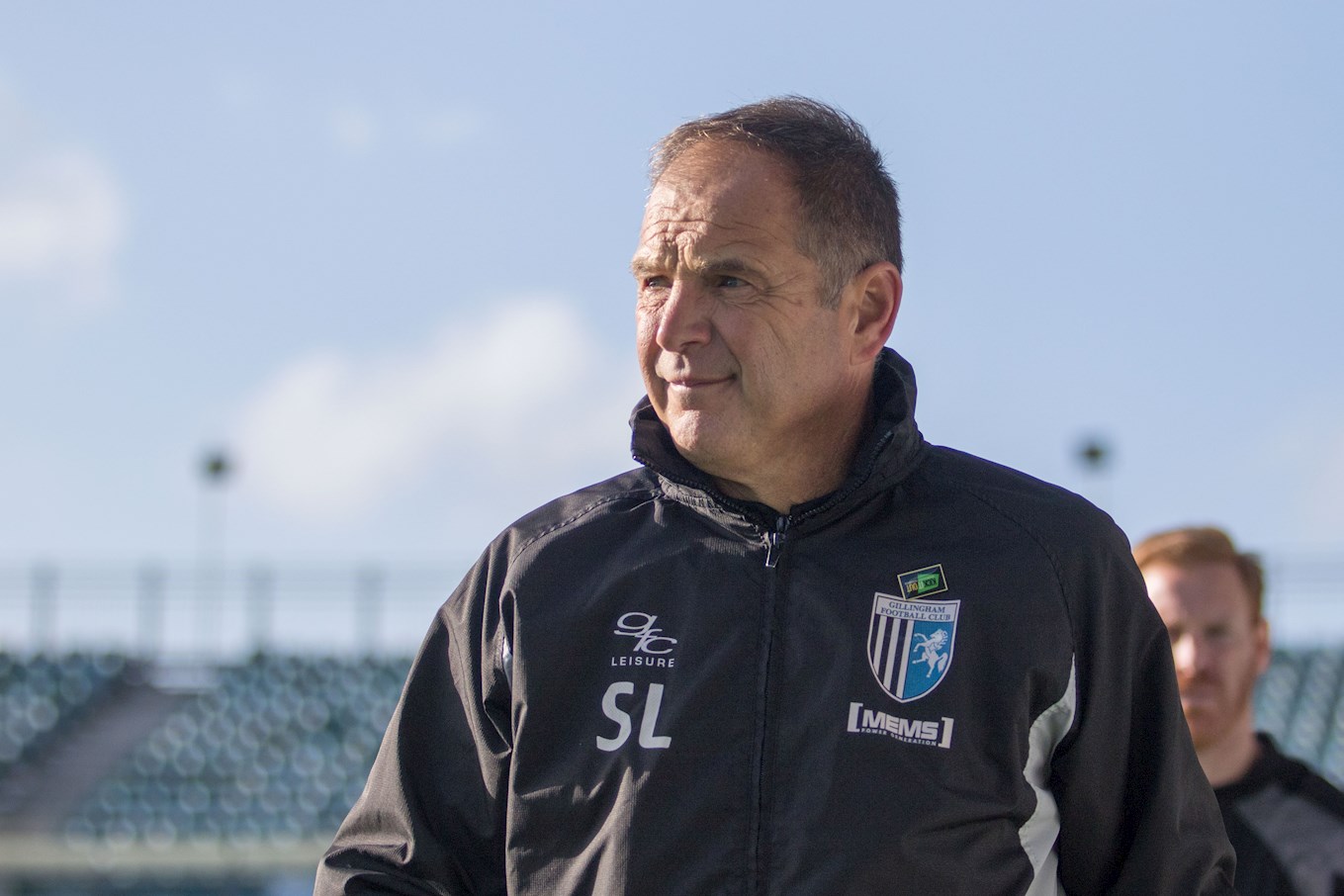 David Hopkin - “These testing times make you what you are going to be. It is easy for anyone to say, ‘This is not my fault’. But you have to make sure your mindset changes. I am seeing that gradually happen.”

In both fixtures last season Bradford left with a 1-0 win against the Gills. Our last victory against Bradford was in the 2015/16 season, when the Gills won 3-0 at Priestfield. Visiting player Nathan Clarke was sent off in the 90th minute with Bradley Dack, Rory Donnelly and Doug Loft scoring the goals.

In total the teams have clashed on 51 occasions with the Gills edging the statistics with 22 wins to 14.

Our colleagues at BBC Radio Kent will be on hand to guide you through the action. Overseas supporters can watch the game live as it unfolds.