Steve Lovell's men looking for back-to-back wins on the road.

Gillingham will be without midfielder Dean Parrett (ankle) who was substituted during the 2-0 defeat to Southend last weekend. Gabriel Zakuani (ankle) should be fine to play if required despite also coming off against the Essex club, but Brandon Hanlan (hamstring) will be out for at least another couple of weeks.

Billy Bingham (ankle) is set to return while Regan Charles-Cook (ankle) could be in contention for Tuesday’s game at Plymouth.

Josh Parker is also back in the reckoning after returning from international duty with Antigua and Barbuda. 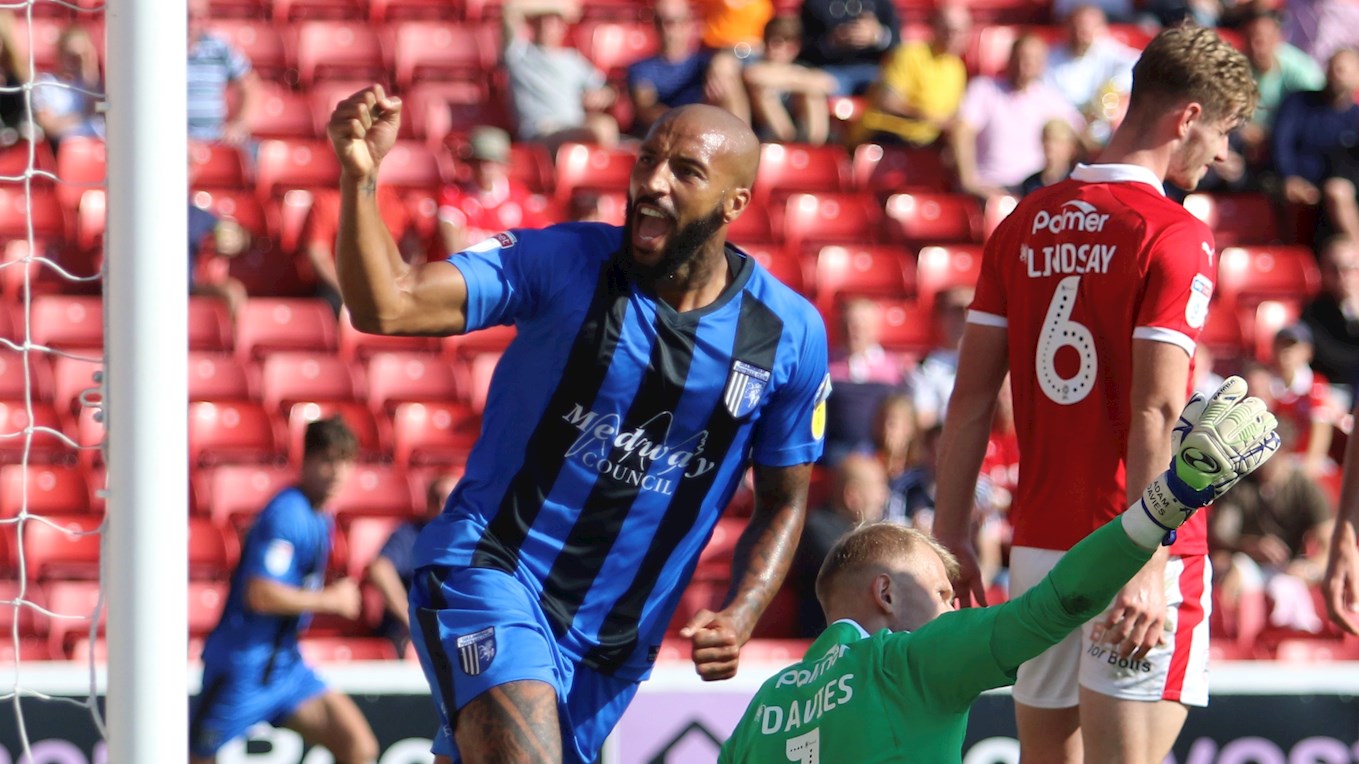 Doncaster will be without centre-half Joe Wright for this weekend’s game due to suspension.

On-loan Liverpool midfielder Herbie Kane will be available for selection however after completing his one match ban. Mallik Wilks could also return to the side after he was dropped to the bench for the trip to Spotland.

Grant McCann – “At times when you can't go forward then you retain possession but with a purpose, not just passing it sideways and backwards for the sake of it.

“We're working on that and we're ready if Gillingham want to sit behind the ball but if they want to come and attack then we're ready. We need to be focused and switched on.”

Steve Lovell – “If we play like we did at Portsmouth then we will get a result. We know what to expect; we know how they will set up.

“At places like Doncaster you need your warriors; hopefully we can defend like we did at Portsmouth but also produce chances at the other end to win the game."

In the two fixtures played last season not one goal was scored as both Gillingham and Doncaster had to settle for 0-0 draws in either game, including the very first fixture of the season at the Keepmoat.

In total the teams have clashed on 61 occasions with the Gills taking 32 wins in comparison to Doncaster’s 12.

You can listen to live radio commentary from Priestfield by signing up to iFollow. Our colleagues at BBC Radio Kent will be on hand to guide you through the action.