Gills will look to secure the double over Bradford on Easter Monday.

Leonardo da Silva Lopes (illness) didn’t quite recover in time to feature on Good Friday so will be assessed again prior to leaving for Bradford.

Alex Lacey (ankle) returned to the subs bench against Plymouth and is expected to travel but Callum Reilly (muscle strain) is unlikely to be risked. Ricky Holmes (back) is unlikely to feature this season.

As for the already relegated Bantams, Adam Chicksen, Hope Akpan and David Ball all missed Friday’s game through injury and may not recover in time to play the Gills.

Gary Bowyer - “Everyone who steps out on the field from now until the end of the season has a job interview.

“We haven’t been good enough in either penalty box and we are where we are.

“It is not nice for the supporters, who are so proud of their club, but we have to conduct ourselves in a professional manner until the end of the season.”

Ian Cox - "The last thing we want is to take our foot off the pedal.

“We can’t go to Bradford and rest on our laurels, we have to make sure that we are ready for another battle. There are a few niggles so we will have to wait and see how that works out.”

The Gills secured a comfortable 4-0 win over Bradford at Priestfield earlier in the season with Regan Charles-Cook, Elliott List and a Tom Eaves double clinching all three points in a dominant second half display with the score having been 0-0 at the interval.

In total the clubs have met on 52 occasions with Gills edging the head-to-head statistics with 23 wins to 14.

Our colleagues at BBC Radio Kent will be on hand to guide you through the action. You can also purchase a match pass and watch the game via a live stream for a one-off cost of £10. 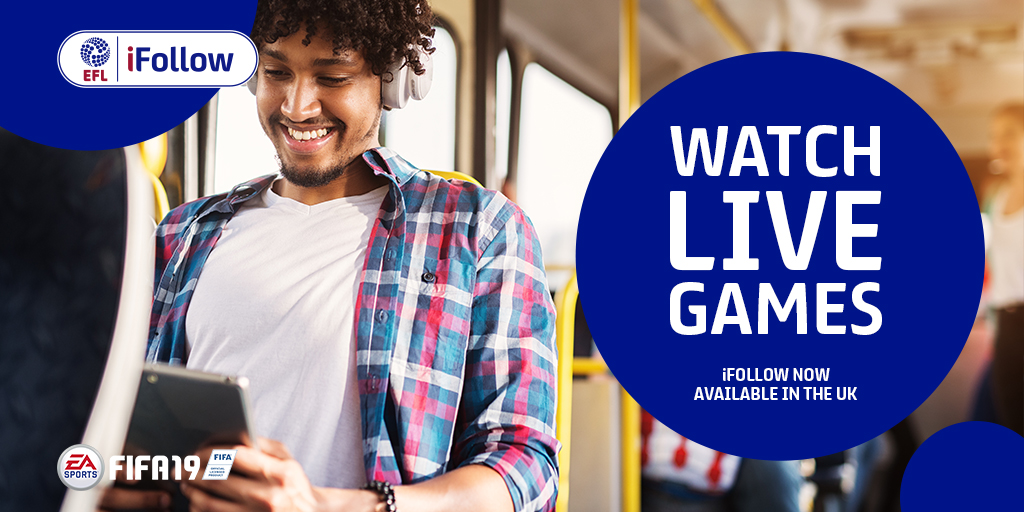