Billy Bingham back in contention as Gills look to move beyond their 50-point target.

Midfielder Callum Reilly will miss Saturday’s game due to a muscle strain. On-loan winger Ricky Holmes (back) is still not ready and is unlikely to feature this season, but midfielder Billy Bingham (calf) is back in full training and in contention for a place.

Mark Byrne was substituted last weekend after a heavy knock but trained on Thursday and is expected to at least make the squad.

As for Shrewsbury, they will be without Dave Edwards. The midfielder has suffered an ankle injury in training and it’s possible he could miss the rest of the season.

Former Gills goalkeeper Steve Arnold remains on the Shrews' injury list after sustaining a hamstring strain in the defeat to Portsmouth and he is expected to miss another couple of weeks at least. Only bottom-of-the-table Bradford have won fewer away points than Shrewsbury this season. 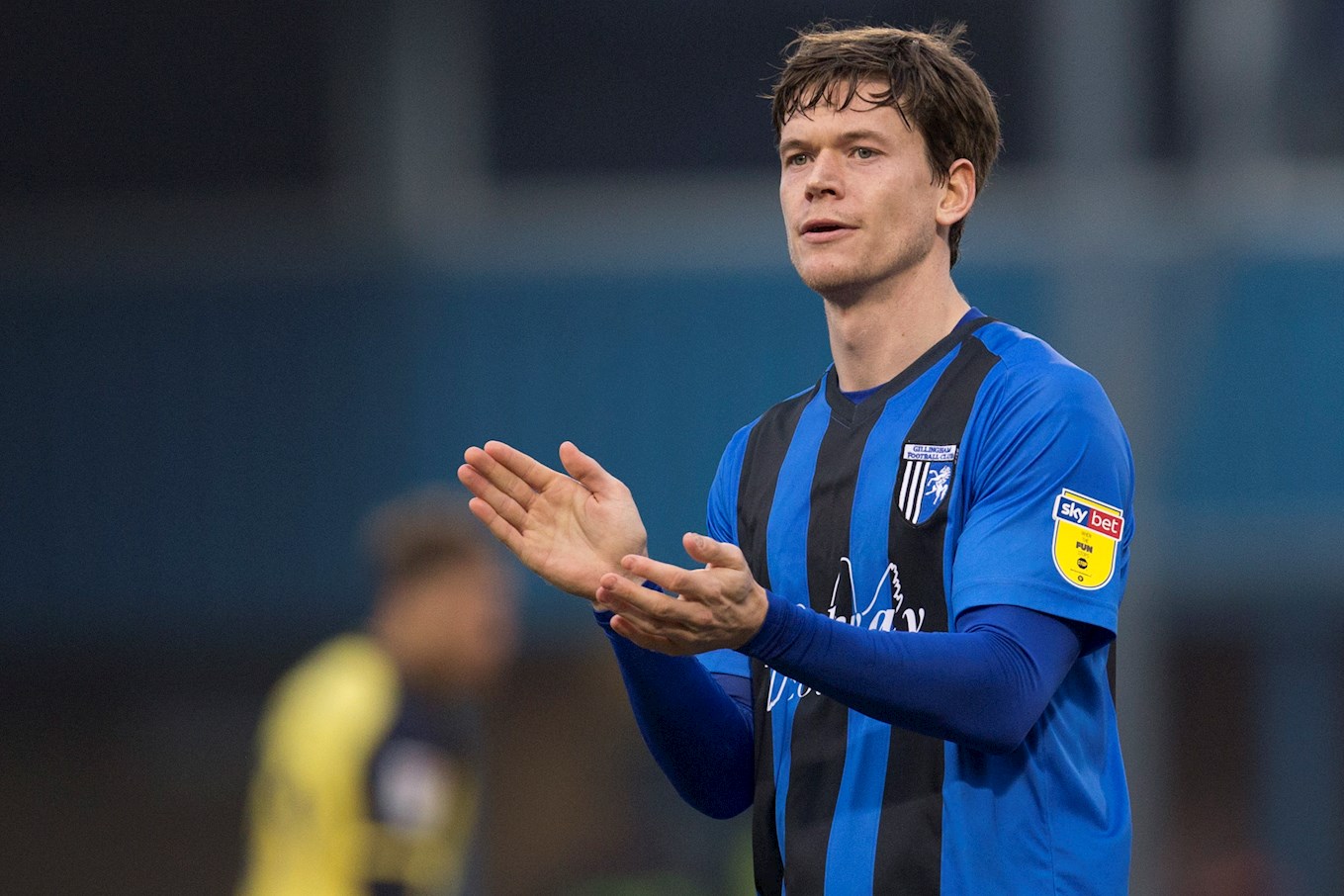 Steve Lovell – “They are three games you would like to think we are going to get something out of, which we should do, and even Saturday against Peterborough there was nothing in the game at all, we just didn’t have that cutting edge we’ve had for the last few weeks."

“Shrewsbury is going to be a tough game. They are fighting for their lives. They play a bit of a defensive system away from home and that’s something we have to get over and try and break them down.”

Sam Ricketts - “The players know we still need results. If we weren’t to get any more points now we’re relying on other clubs not to get any points,” Ricketts insisted.

“I don’t like to rely on anyone else to do anything for us.

“We know we have to maintain our levels, improve as well, and keep the results ticking over to look after ourselves.”

The Gills last played The Shrews at the beginning of the season in September 2018, with both teams taking home a point as a result of a 2-2 draw. The Gills took the lead in the first half with Brandon Hanlan ensuring the visitors went in 1-0 up at the break, but it wasn’t long before the Shrews fought back with two goals, giving them the edge. It looked like that was it for the Gills, before a final goal in the 90th minute from sub Tom Eaves.

The clubs have met on 64 occasions; Gillingham have won 19 of those games with Shrewsbury having five more (24). The most memorable match, certainly for Gills fans, was the League Two play-off final at Wembley in 2009 with Simeon Jackson scoring in the last minute to give Mark Stimson’s side an immediate return to League 1.

Last season Gills drew 1-1 at New Meadow with Mark Byrne scoring an excellent equaliser inside the last 10 minutes, with the reverse fixture resulting in a 2-1 defeat at Priestfield in September 2017.