Gills Gaffer Steve Evans says he is looking forward to “just getting on with it” with kick off in League One under 24 hours away.

“Everyone is just looking forward to getting on with it now. I have spoken to lots of my peers around the country and you talk about players and systems and you try and gather certain bits of information but everyone just wants the first one or two out of the way.

As another season begins, Evans admits that he still gets pre-match nerves on the day of a game and tomorrow will be no different at the Keepmoat Stadium as Gillingham begin their assault a difficult League One challenge.

“Every Matchday you wake up with some pre-match nerves. Whether you are going out to play, going out to stand on the touchline or sit in the stands you get that butterflies feeling exactly the same as supporters do." 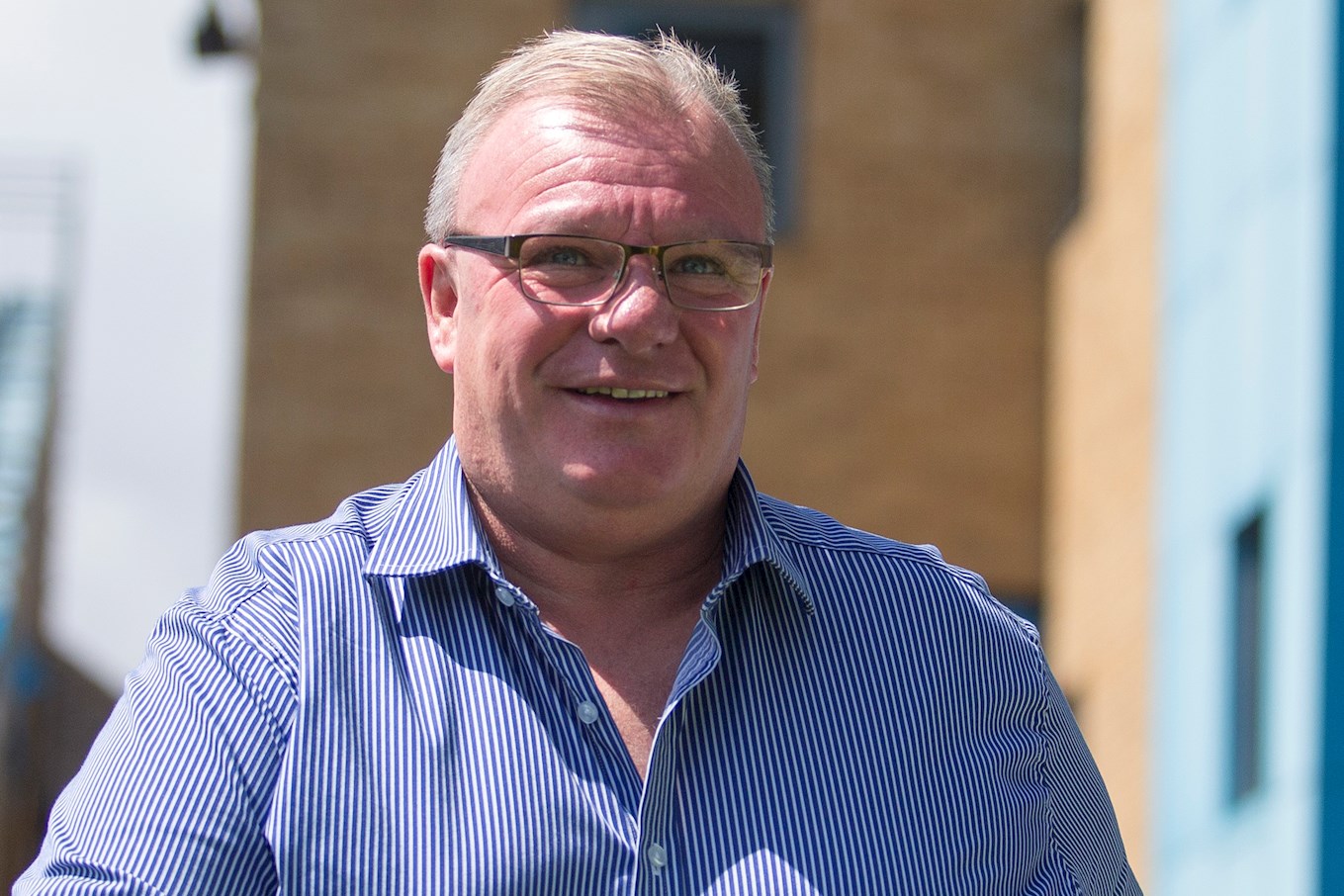 Evans will come up against former West Brom Manager Darren Moore in the opposition dugout tomorrow and the Gills boss says it is “bonkers” that the former Baggies boss even lost his job.

“Absolutely bonkers that he even lost his job, it didn’t exactly work out for WBA either. He is a great guy who gives everything to the job that he has got and has an excellent eye for a player.

“He knows how he wants his players to play and he proved that at West Brom and during pre-season at Doncaster, they pass the ball well and have some very good players and they have talent all over the pitch."

The Gills head north with a couple of injury niggles and Evans says he won’t risk players with so much football to play over the next nine months.

“There are probably one or two at a push but it isn’t about pushing people. With 46 league games to play and several other cup competitions it is about being able to use 14 players each week.

“When you become a footballer you serve whichever club you play for and every player has a cause and I believe that cause is to win football games." 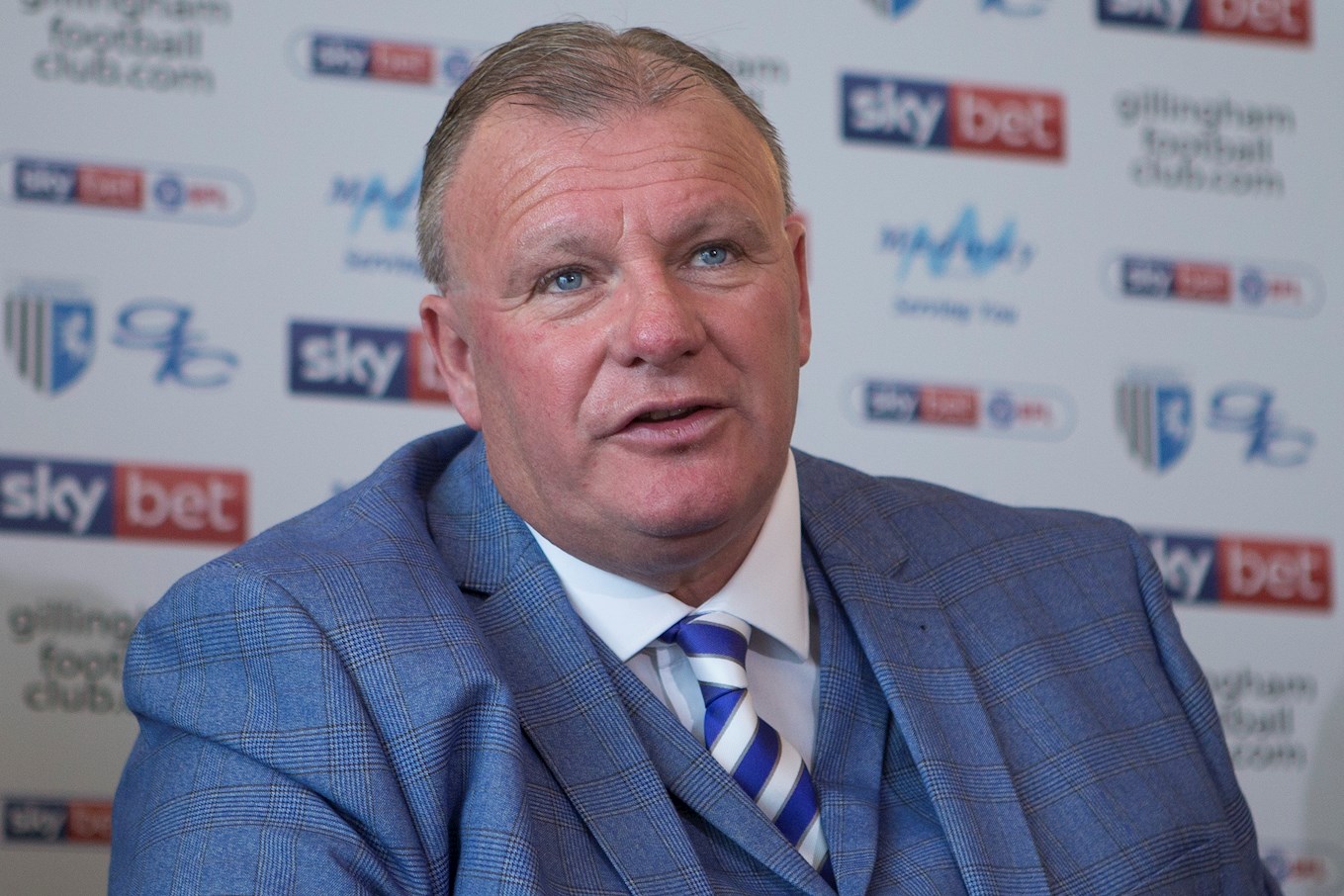