Second round spot up for grabs at Priestfield.

Gillingham will still be without Matt Willock who is recovering from a muscle strain, otherwise Manager Steve Evans has a fully fit squad to choose from as they entertain League Two side Newport County in the first round of this season's Carabao Cup.

The Manager will be looking for his first win as Gills boss after Saturday's 2-1 home defeat to Burton which leaves the Gills with one point from their opening two games, however he is expected to rotate his squad for this tie. 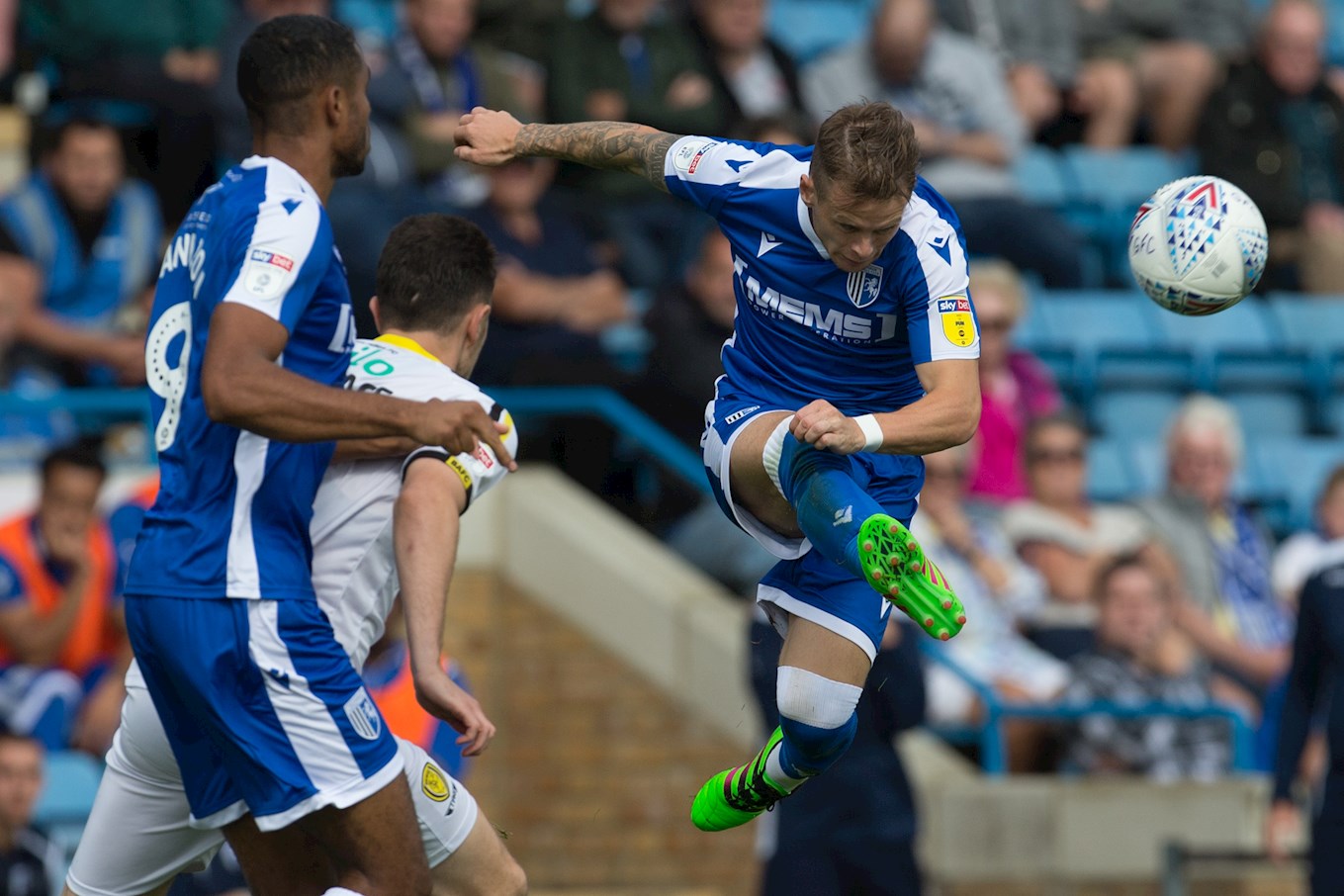 Newport make the long midweek trip from Wales with a fully fit squad and on the back of two successive draws in their two League Two games so far. Manager Michael Flynn oversaw his side's 0-0 draw with Cambridge on Saturday in treacherous conditions as they prepare for the long journey to Priestfield.

Steve Evans – “There is no doubt this is a great group of lads and they do really all care. We will all respond appropriately, I have no doubt. We will need too; Newport County are a very talented team who were unlucky to lose in last season’s play-off final at Wembley.

"Football is never about losing matches, the best teams do, but for me it is about how you bounce back individually and collectively." 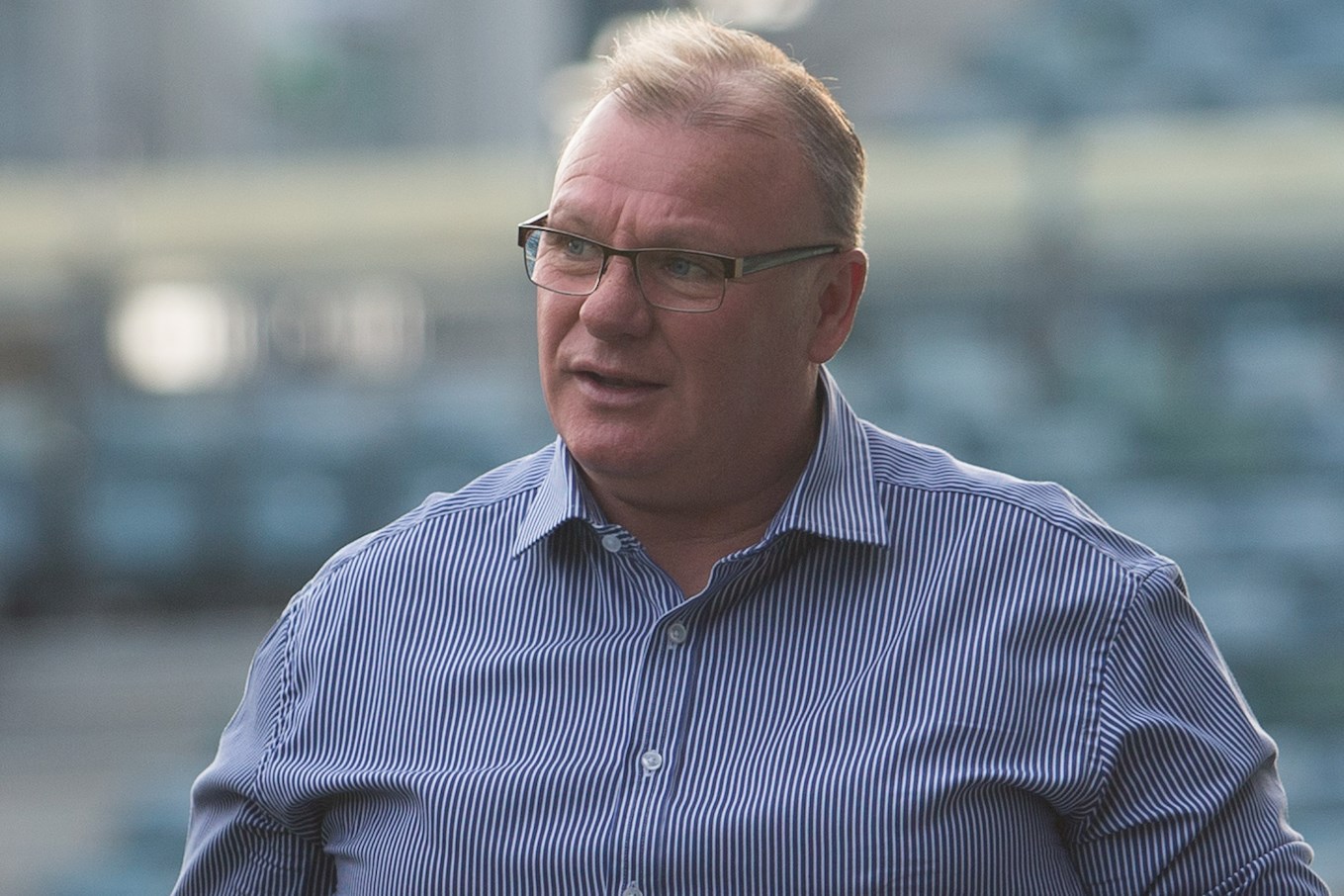 Michael Flynn - "This time last year we’d already lost and now we’re unbeaten at the minute with two solid draws on the board.

This will be the 80th time these two sides have met in a competitive match but remarkably will be the first time they have met since 1987. A 1-1 draw in the old division three was the last meeting 32 years ago. Out of the 79 competitive games so far it is Newport who have won 34, whilst Gillingham have won 28 and 17 have been drawn.