Gillingham have clinched the signing of defender Tom O’Connor from Premier League side Southampton on loan until January 1, 2020.

The 20-year-old has been Captain of Southampton’s U23 side and has been part of the academy at St. Mary’s since the age of 15 and has recently agreed a new deal with the club which will see him remain on the south coast until the summer of 2021.

Tom is naturally left-sided and is able to play at left-back, in midfield or as a left sided centre-half. 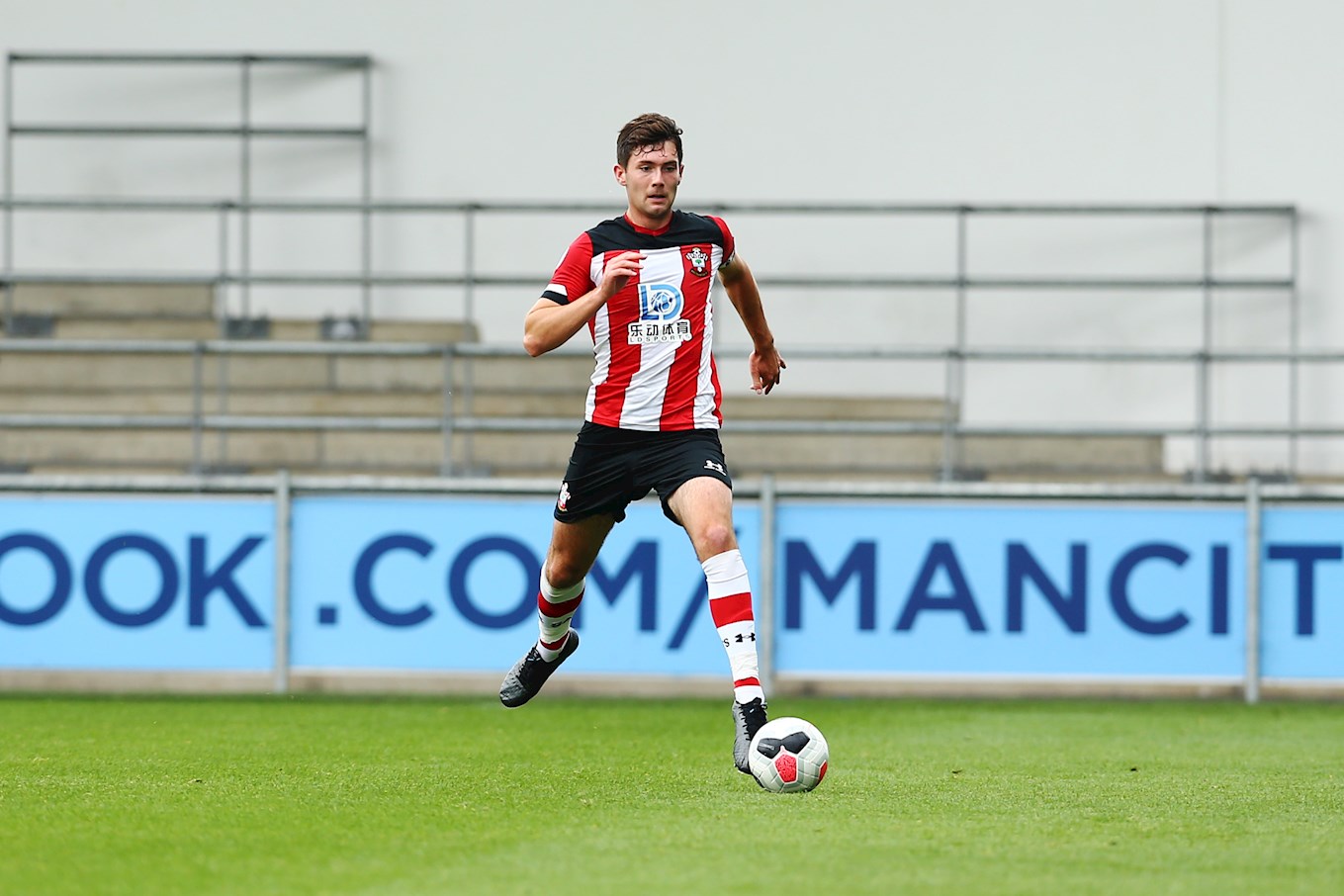 Speaking to iFollow Gills, Tom said: “I’m really pleased to have joined the Gills; I’ve met the boys who are a great bunch to be around and I’m looking forward to getting started.”

Manager Steve Evans added: “Thomas is a young man who I became aware of having watched a number of Southampton’s U23 games.

“We approached the club at the same time we tried to do something with Alfie Jones but Southampton wanted to keep him inside the door for a little bit longer.

“We have been patient and I’m delighted he has now signed. He’s strong, physical, creative and can play anywhere on the left hand side.”