Stuart O'Keefe in contention to replace Mark Byrne in midfield.

Mark Byrne (knee) could miss the rest of the season with a torn ACL but Stuart O’Keefe (hamstring) could return having trained all week.

Ben Pringle returns from a two-match ban with Matty Willock (knee) also available having overcome injury. He will travel but it remains to be seen whether he will make the squad. 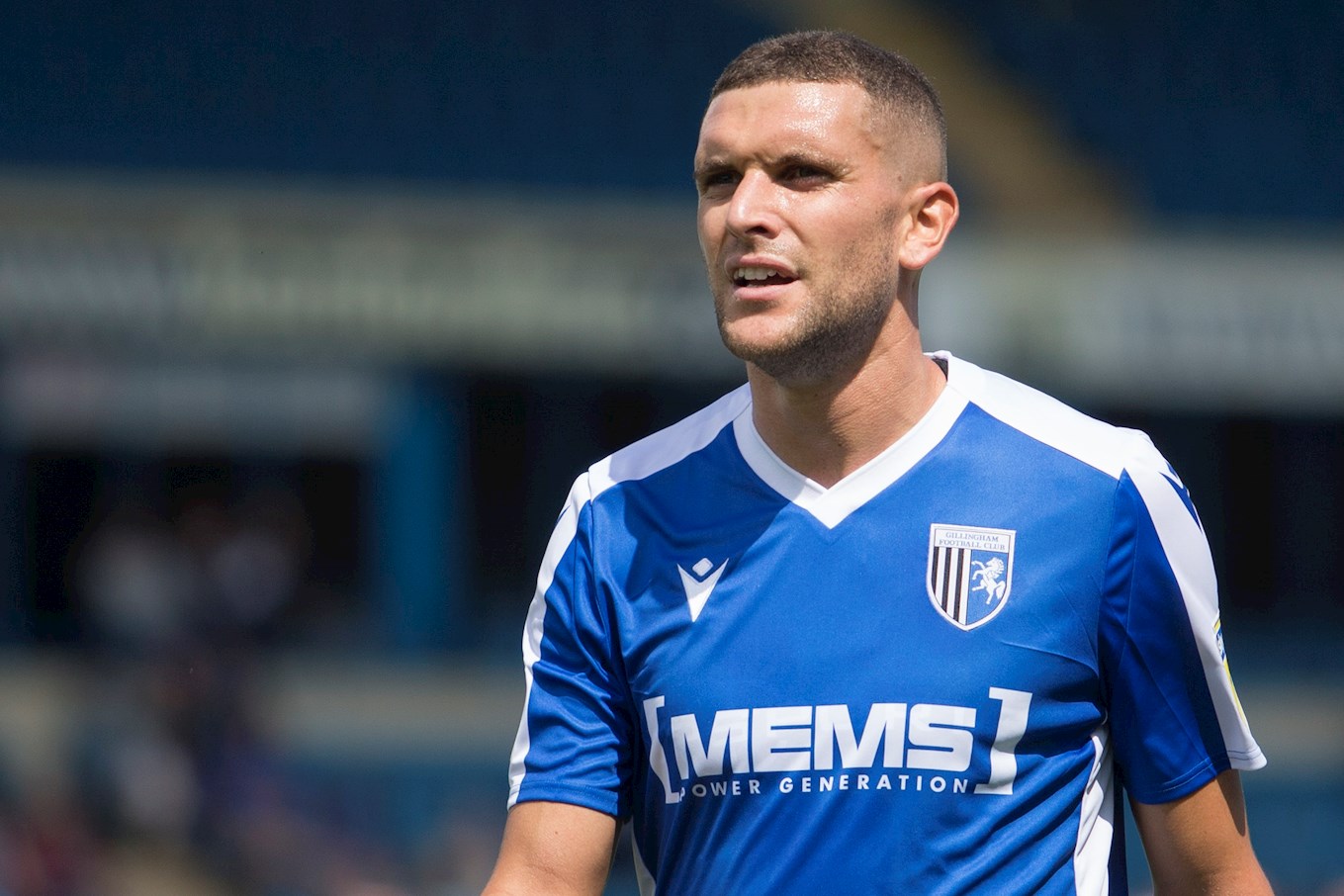 Joey Barton – “As the manager of this club, I think it’s important to say we’ve got a good team and have good things happening.

Steve Evans – “We are fighting for every point and to get a starting shirt you have to really earn it.

“Performances in the main away from home have been good. The boys have a brilliant confidence, but we can't be complacent.”

The clubs last met in March this year at Highbury when James Husband’s late free-kick gave the hosts a point, with Tom Eaves having put the Gills in front courtesy of an excellent header seven minutes from time.

The reverse fixture at MEMS Priestfield Stadium saw Gills take all three points in a 3-0 victory thanks to goals from Brandon Hanlan and Tom Eaves (2).

In total the two clubs have met on 12 occasions; Gills have four victories, with Fleetwood one ahead on five.