Gillingham dominated for long spells against Ipswich Town at Portman Road on Boxing Day but were forced to settle for a point in a 0-0 draw.
Tommy O'Connor, Max Ehmer and Brandon Hanlan all had good opportunities for the visitors, and only some last ditch defending prevented the Gills from taking the lead against the promotion chasers.
Ipswich created openings themselves but Gills stopper Jack Bonham was, relatively, left untroubled as Gills looked the more impressive against Paul Lambert's men.
Steve Evans kept with the same eleven that beat MK Dons last time out, keeping with an unchanged bench too, as the Gills went in search of a second away win of the campaign.
Gillingham, lining up in their red away kit, were attacking the large contingent of Ipswich fans in the opening half and nearly struck first through Brandon Hanlan. The forward had time to compose himself inside the area but his finessed effort was tipped round the post by Will Norris and away for a corner.
It was Evans’ men who continued to press in the heavy rain and Mikael Mandron was the next man to try his luck, the Frenchman fired his effort just past the post before Hanlan nearly seized on a defensive mistake just moments later. 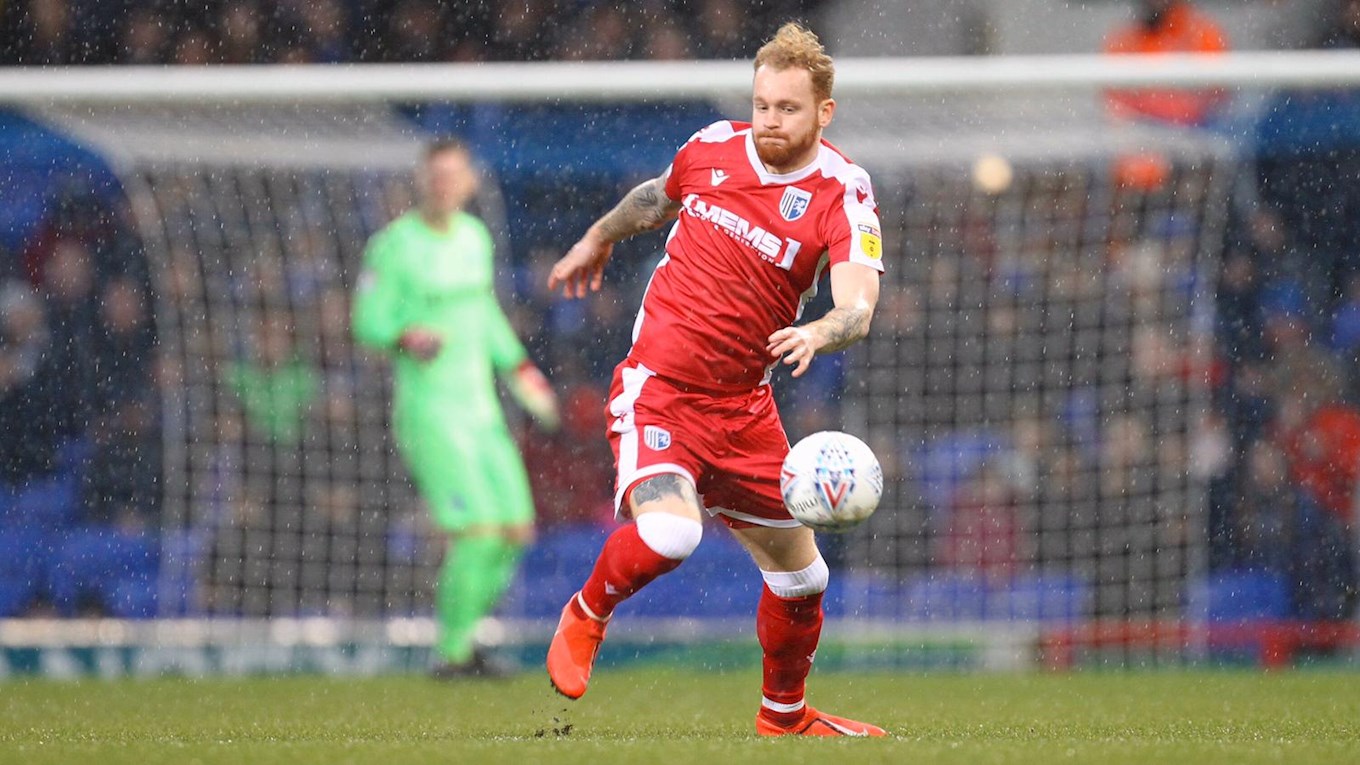 It was one way traffic in Suffolk and after a mistake from Norris, Mandron nearly made the hosts pay, but he couldn't quite get a shot away before Tommy O’Connor saw his effort saved by the aforementioned Norris.
Ipswich’s first chance game arrived just before the half-an-hour mark when a slip from Barry Fuller allowed Kayden Jackson in on goal, but his shot hit the side netting without troubling Jack Bonham.
As they half drew on, Ipswich were certainly looking more of a threat and they nearly punished Gills just before the break when Alfie Jones was caught in midfield. Alan Judge picked up the possession but couldn’t pick out Cole Skuse unmarked in the box, had he done it surely would have been 1-0 to the hosts.
H/T: 0-0
After the break, it was Ipswich who came out of the traps quicker and a shot across the face of goal nearly snuck in the far corner of Bonham’s net after taking a nasty deflection off Jack Tucker.
Ipswich were certainly seeing more of the ball in the second period and carrying more of a threat than they were in the opening half. That said, a couple of crosses were easily dealt with by the Gills backline.
As the game ticked into the final twenty minutes, James Norwood drilled a shot wide of the post before a goalbound effort was blocked behind for a corner as the Gills defence continued to throw bodies in the way. 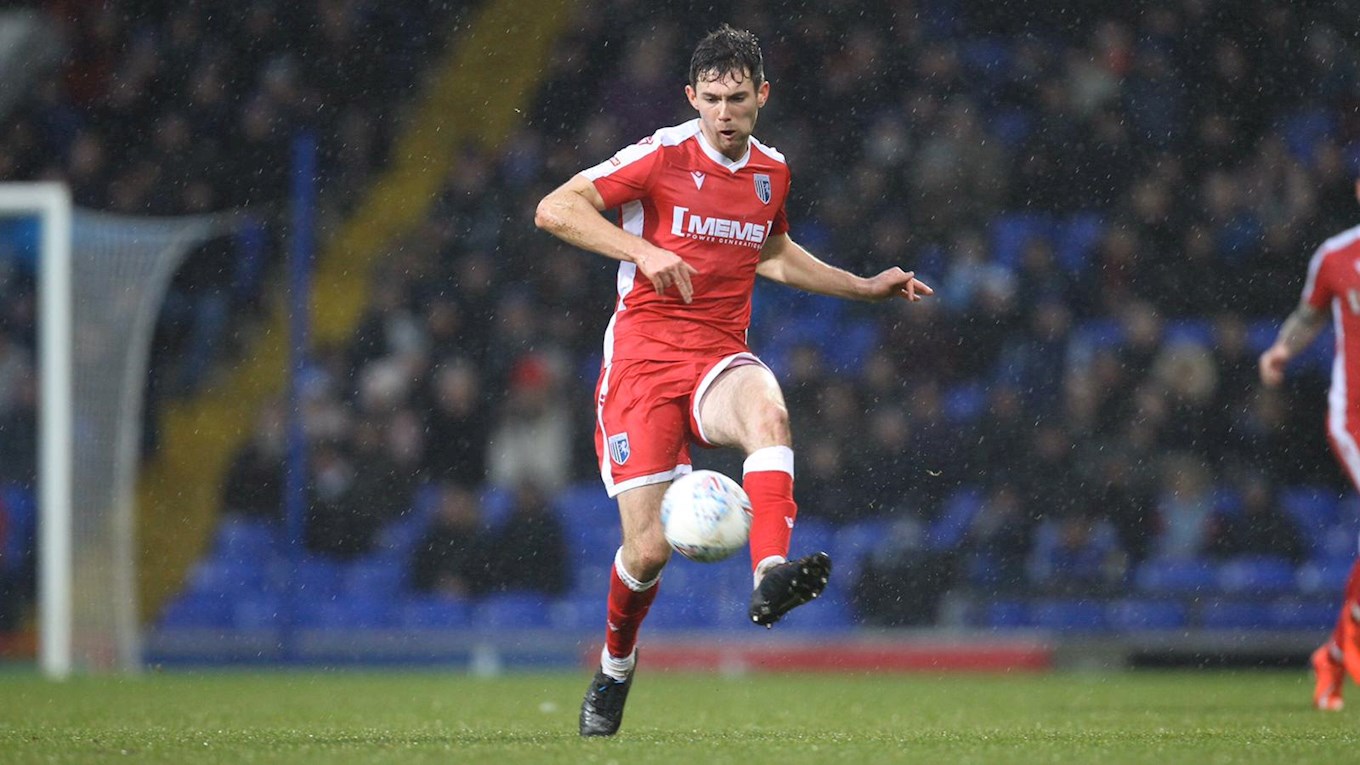 Gillingham had a great chance in the 75th minute when Olly Lee stepped over a loose ball from the right into the path of Tom O’Connor, but inside the area the on-loan man couldn’t get a clean contact, and his deflected shot rolled agonisingly past the post.
It was once again all Gillingham in the pouring rain as both Olly Lee and Max Ehmer were denied at the last. Firstly, Lee’s rasping volley was palmed away by Norris before the follow up was cleared off the line and away...just!
Five minutes of additional time were indicated and it was the away side who were pushing for a winner, throw ins, corners and free-kicks were being loaded into the box, but it just wouldn’t fall for a Gills player.
F/T: 0-0