Gills will look to make it six straight home wins as MK Dons make the journey to ME7.

Mark Byrne had surgery on his torn ACL during the week and is likely to miss the rest of the season as he begins his recovery.

Manager Steve Evans has hinted Matty Willock could be available for selection. If not, he should be fine for the trip to Ipswich Town on Boxing Day. Alex Jakubiak will be looking to force his way into the starting eleven following his late equaliser away at Fleetwood last Saturday. 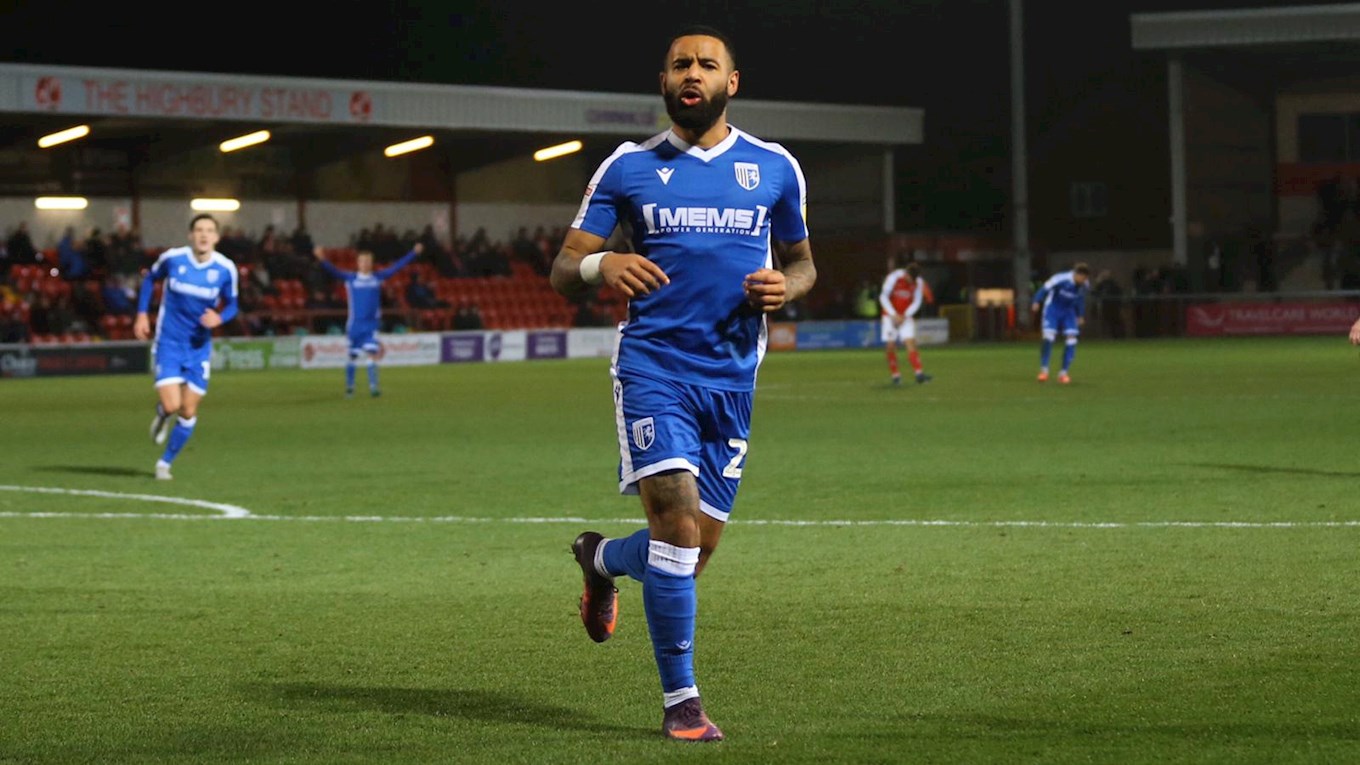 As for MK Dons, George Williams returns to the squad after a three-match ban. Sam Nombe and Rhys Healey played midweek and will challenge for a starting role.

Steve Evans: “MK Dons were very good last week. They have a number of vastly experienced players and I know their manager well. They are playing some nice football.

“We want to this place a fortress; when the goal went in against Sunderland, and at full-time, the noise was incredible.” 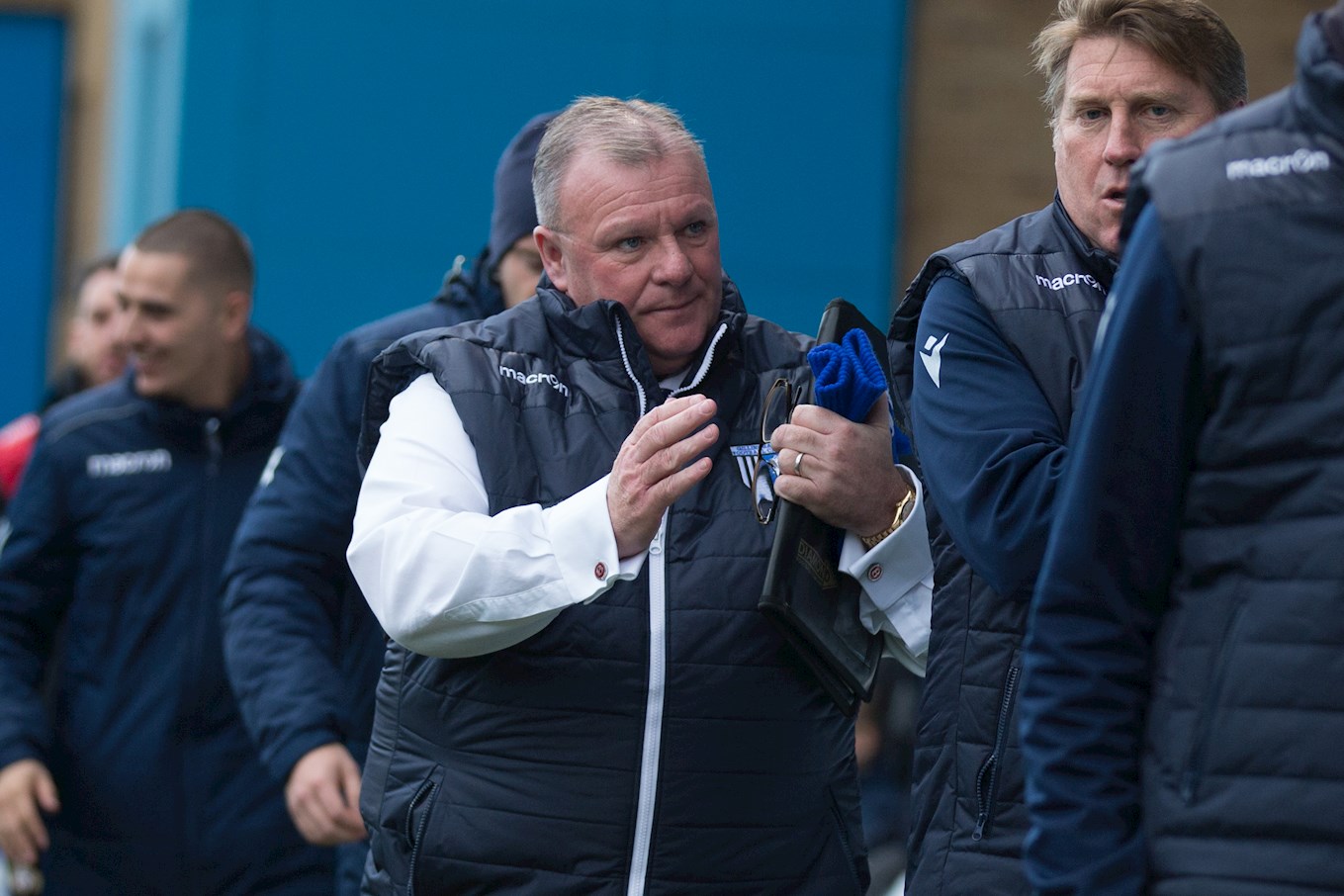 Russell Martin: “We’re going to need everyone over Christmas period. Tuesday has given me great confidence in the squad the knowledge that if needed, people are ready to step in and take the place. That’s a healthy thing for a manager when you're fighting to move up the table.”

The last meeting between the two sides was at MEMS Priestfield Stadium in 2018 as MK Dons won 2-1 in Kent. A late George Williams goal secured all three points after Navid Nasseri had equalised for the Gills.

Gillingham last beat MK Dons in December 2016 under the late Justin Edinburgh when a goal from Cody McDonald was enough to secure all three points in a 1-0 win.

In total the teams have met on 17 occasions with MK Dons winning seven of those, one more victory than Gillingham have registered.