Manager Steve Evans has confirmed that both Tommy O'Connor and Alfie Jones will stay with the Gills until May.

Tommy O’Connor has extended his loan deal with the Gills until the end of the season.

The 20-year-old left-back, who has been playing in midfield for the last month or so, had originally signed on loan from Southampton until early January but has now agreed to stay until May. In the event Gills reach the play-offs, he has permission to play in these fixtures.

The Republic of Ireland U21 international, who played in the country’s recent qualifiers against both Sweden and Armenia, has played 21 games for the Kent side this season and scored one goal – that coming against Bristol Rovers in a 1-1 draw at the Memorial Stadium in September.

The deal will see both Southampton loanees, the other being Alfie Jones, remain at MEMS Priestfield Stadium until the conclusion of the 2019/20 Sky Bet League 1 campaign.

Manager Steve Evans said: “Both Tommy and Alfie have made significant contributions since the first day they walked through the door and I am absolutely delighted they have agreed to apply their short-term futures here.” 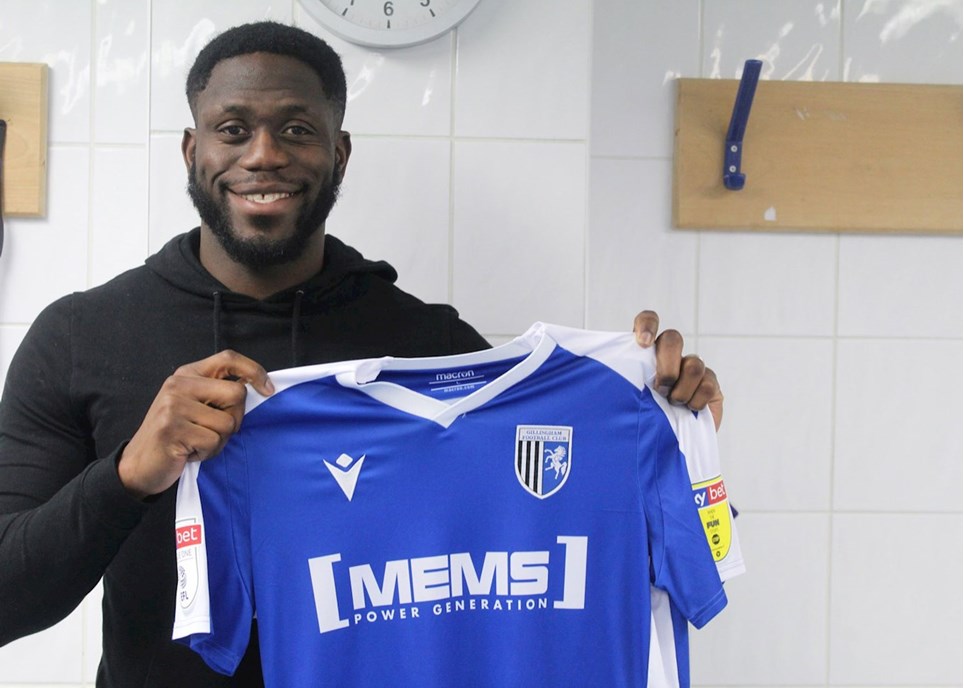 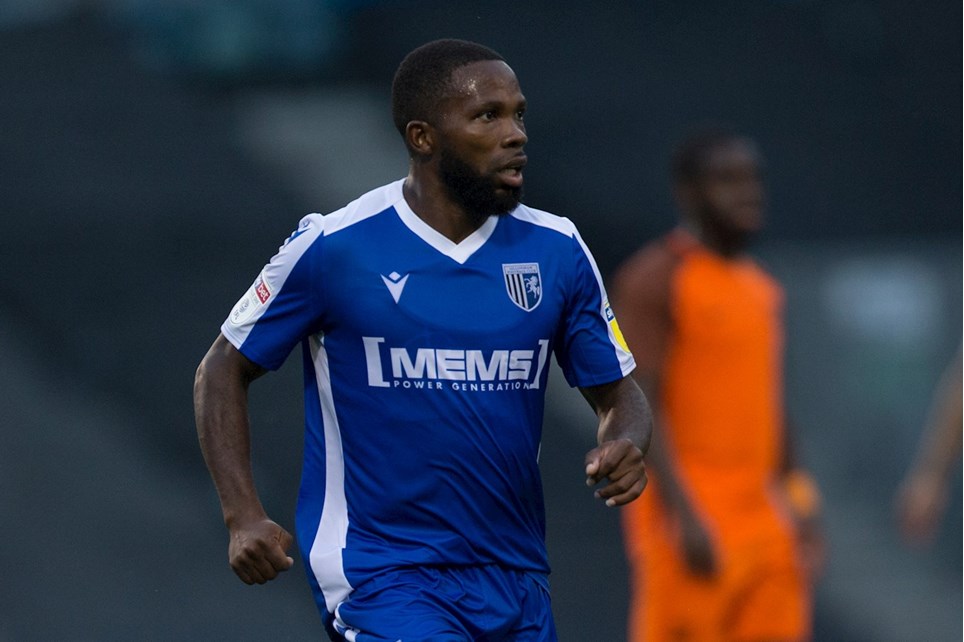 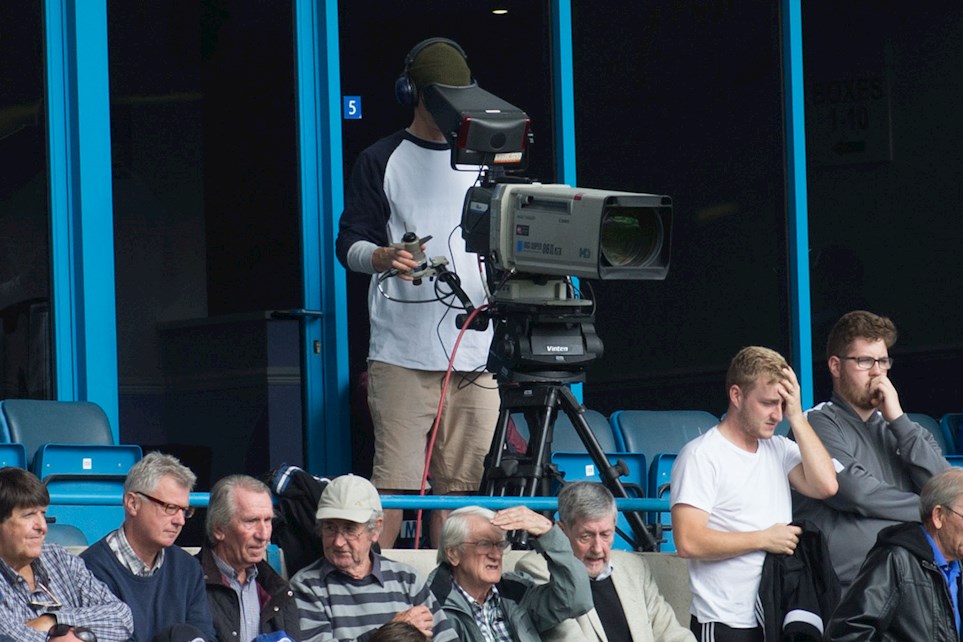