Paul Raynor delighted as dominant Gills cruise through to FA Cup third round.

Assistant Manager Paul Raynor described Gillingham’s performance in their 3-0 win over Doncaster Rovers in the Emirates FA Cup as their best performance of the season.

The Gills were 2-0 up early on after goals from Mark Byrne and Olly Lee, before Brandon Hanlan’s second half goal sealed their spot in the third round of the competition. 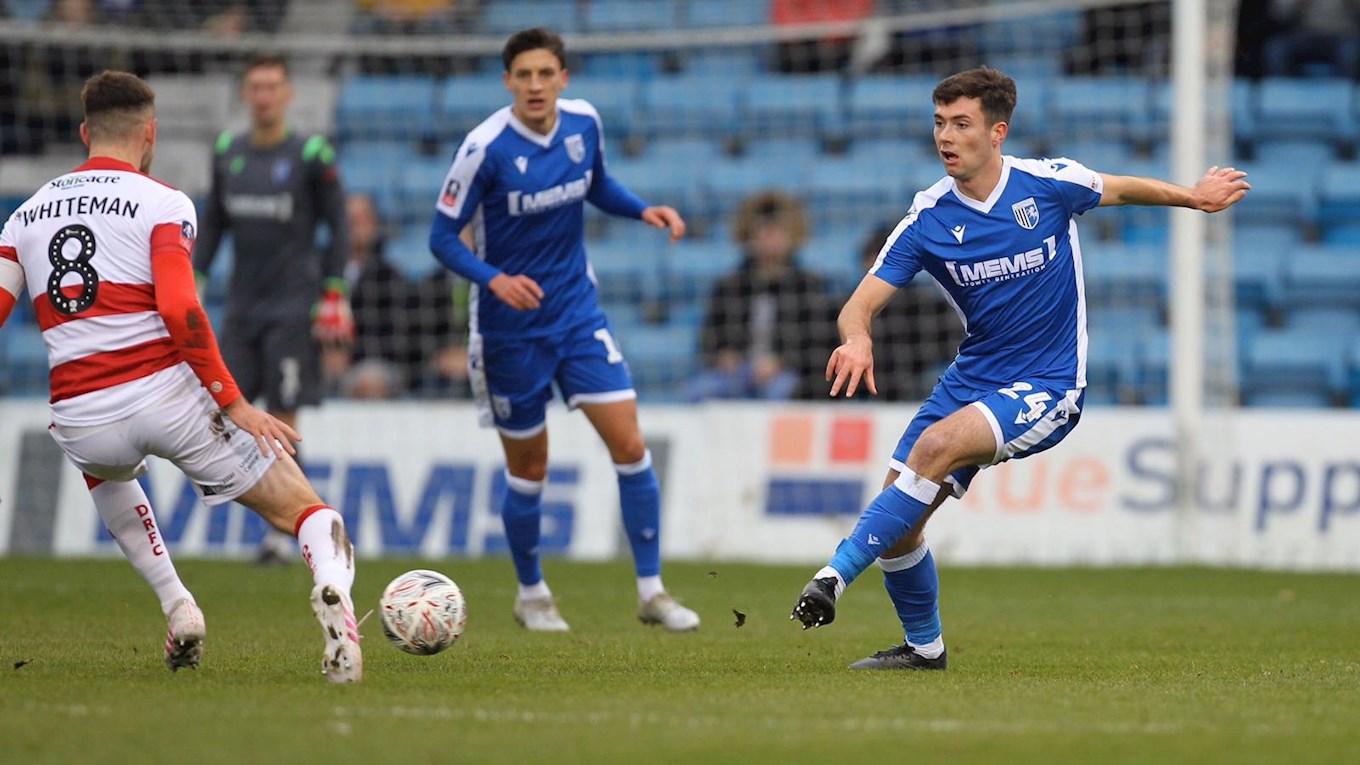 “I thought we were absolutely excellent, we’ve been drilling into the guys our game has got to be about intensity, about putting teams under pressure, and we got the rewards for that today. I thought we were magnificent.” 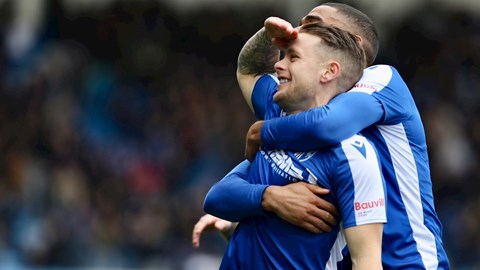 Gillingham’s Assistant Manager also praised the performance of Hanlan, who bounced back from a frustrating game away at AFC Wimbledon last week to score the winner. He said: “I wouldn’t like to play against Brandon Hanlan. He’s a real handful, he’s got such pace and such power. We all know he needs a bit of composure but he’s still a young man. He’s going to continue to get chances, and I was delighted for him to get the goal today.”

Raynor was also glad to have Matty Willock back in the squad, as the midfielder returned for his first appearance in almost three months. He added: “We were delighted just to get him back on the pitch, let the fans have a little look at him. It just gives him a little bit of a boost to get back on the field today.”

Raynor concluded by hinting that he would like to face one of the big boys in the Third Round of the cup. He said: “It’s in the lap of the gods, we all want a big one, whether it’s Tottenham, Manchester United, Manchester City. Let’s hope, fingers crossed, we get a big one, but it’s a draw, so we’ll take what we get.”