Four new faces in the squad for Barnsley test.

Dean Parrett, Callum Reilly and Bradley Garmston will all be looking to get back into the match squad after sitting out last Saturday’s draw at Coventry. New signings Billy King, Leonardo da Silva Lopes and Tahvon Campbell will also be looking for their first start with Graham Burke set to make his full home debut.

As for the visitors, they are likely to be without defenders Ben Williams and Adam Jackson who are due to sit out another couple of weeks.

Top scorer Kieffer Moore should retain his place in attack.

Steve Lovell – “We have got to be in their faces, we have to take the game to them, pressurise them and hopefully create a few chances early on.

“They have got good players, but so do we. The big thing we have to do is respect ourselves; give ourselves a little more credit for what we are doing. We can do it.

“Everyone needs to be focused on being positive from the first whistle and if we do it, if we can create a few chances and perhaps get a goal early on, it will raise everyone. It is something we have to push for.” 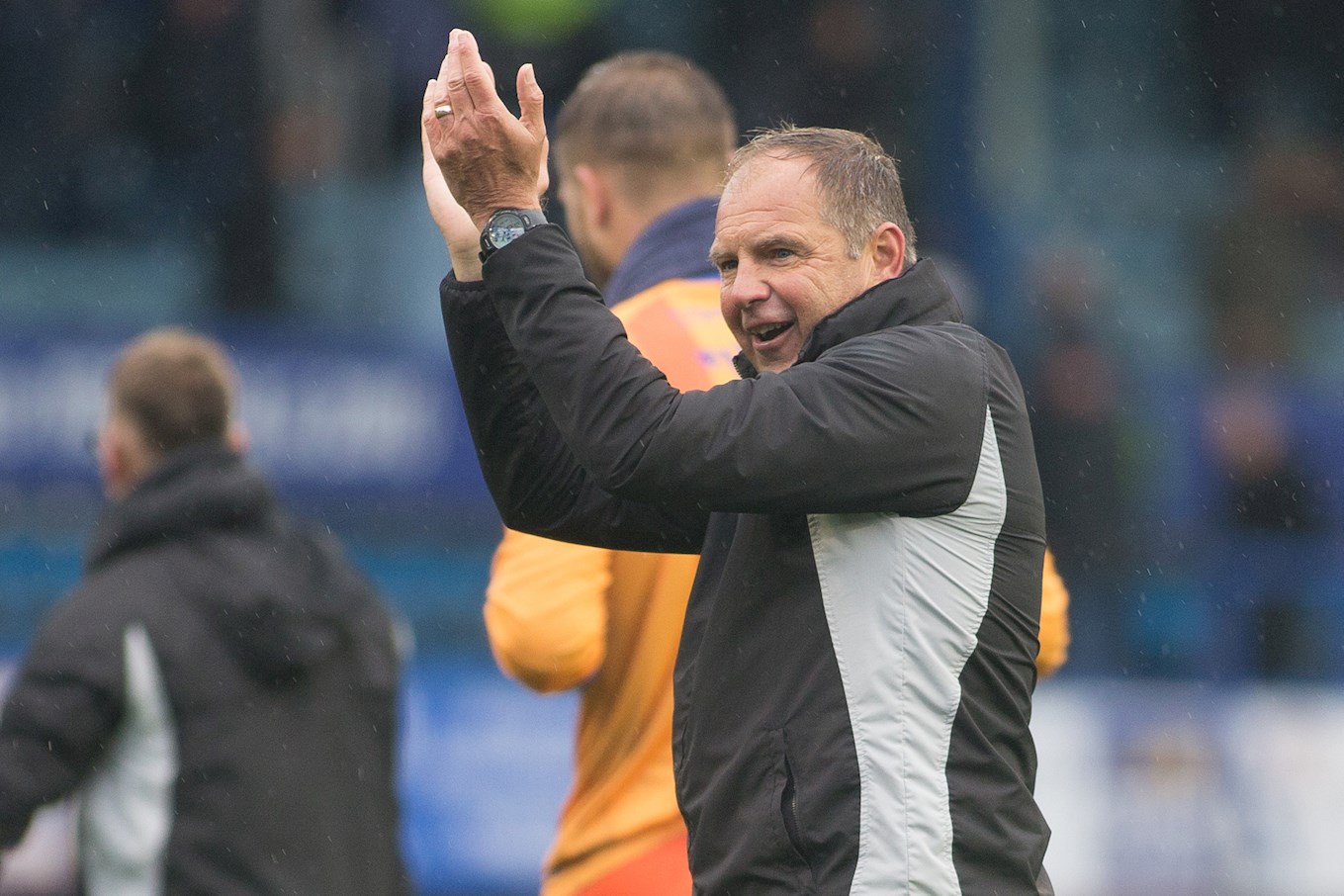 Daniel Stendel – “We want to win this game, we spent a long time trying to get to second in the table and we want to defend this place. We need three points.

“In the first half of the season there was more pressure. At the moment I have a very good feeling from the players, from the dressing room - they are very concentrated, very focused for the games.”

The clubs last met at the beginning of the season at the Oakwell. Gills went 2-0 down and had a mountain to climb in the second half, and although Josh Parker managed to get one back. it wasn’t enough to take home the win on this occasion, with the final score 2-1 to Barnsley.

In total the sides have met on 31 occasions. The Tykes edge the lead with 15 wins to Gillingham’s seven.

You can listen to the fixture live on iFollow.