Bumper crowd expected as Gills head for the

Callum Reilly (hamstring) should return to the squad after missing Tuesday’s game against Accrington Stanley at Priestfield. Alex Lacey (ankle) will be out, as well as Billy Bingham who is also suffering from an ankle problem.

The Gills will also be without new signing Ricky Holmes (back) for a short while. Graham Burke, Billy King, Tahvon Campbell and Leonardo da Silva Lopes are all available for selection after agreeing loan spells from their respective parent clubs until the end of the season.

As for Coventry, Tom Bayliss could be out with a heel injury which saw him miss last weekend's home defeat by Blackpool.

Steve Lovell – “There will be a big crowd there on Saturday, and Coventry are a good side, they’re like most teams in this league, they’re up and down – there’s not many consistent teams at the moment in the league.

“It’s going to be a really good game and we’ll approach it in the same way, and we’ll take it to them. We will take out the positives from Tuesday night and looking back at the game with the opportunities that we had - the performance was great and I thought the boys did really well. If we take that forward with us on Saturday then I’m sure we’ll give them a really good game.” 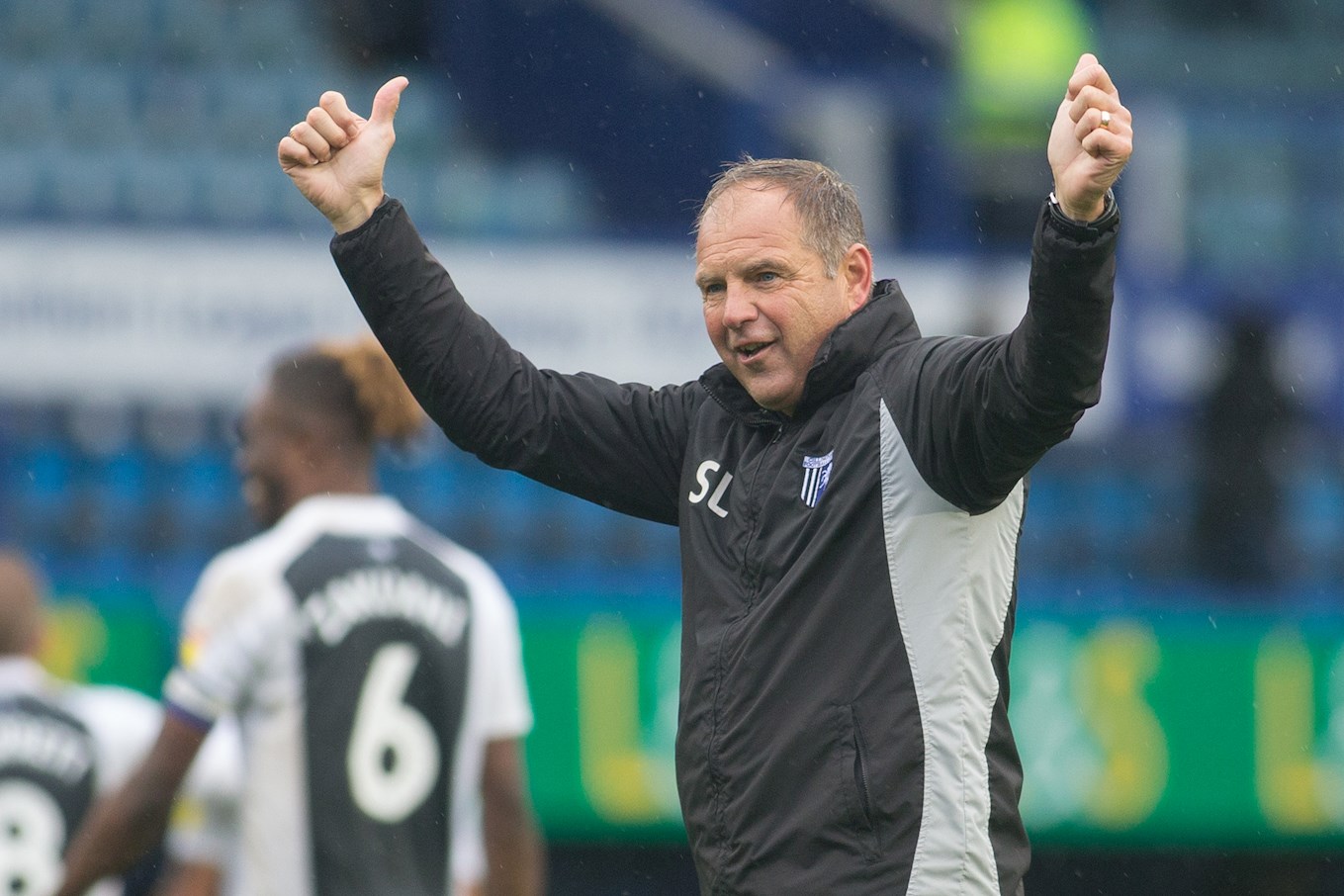 Mark Robins – “Places are up for grabs. It’s not like things are set in stone because we can’t keep losing games and saying we’re unlucky.

“It’s a strange old game because you have to get results and where we are we have to try to embed this philosophy.

“It’s tough, it really is but I am not going to change the way we play. And if I have to do that and we lose games I have to take that on the chin.”

The clubs last meeting was on August 25 2018 at The Medway Priestfield Stadium, when both teams took a point following a 1-1 draw.  Elliott List struck late on to ensure Steve Lovell's men drew the match.

Prior to this, the Gills also faced Coventry in the 2016/17 season, during which both teams secured three points at their home grounds. Coventry won 2-1 in February 18 2017 at the Ricoh Arena, and in the reverse fixture the Gills also won 2-1 at The Medway Priestfield Stadium.

In total the sides have met on 54 occasions. Coventry edge the statistics with 26 wins to Gillingham’s 16.

You can listen to the fixture via iFollow, with overseas subscribers able to watch via a live feed.