Nine of the club’s scholars have agreed to go out on work experience to gain some important game time to aid their progress as part of their respective development plans.

Roman Campbell, who is top scorer for Gills youth team this season, has signed for Sittingbourne with Jack Morrell also signing for the same club.

TJ Bramble and Jude Arthurs have joined Deal Town while Ben Allen has signed for Lordswood.

All players have signed on 28-day deals. Elsewhere, Louie Catherall has signed on loan for Sevenoaks Town on a one-month loan deal.

We wish all of them the best of luck. 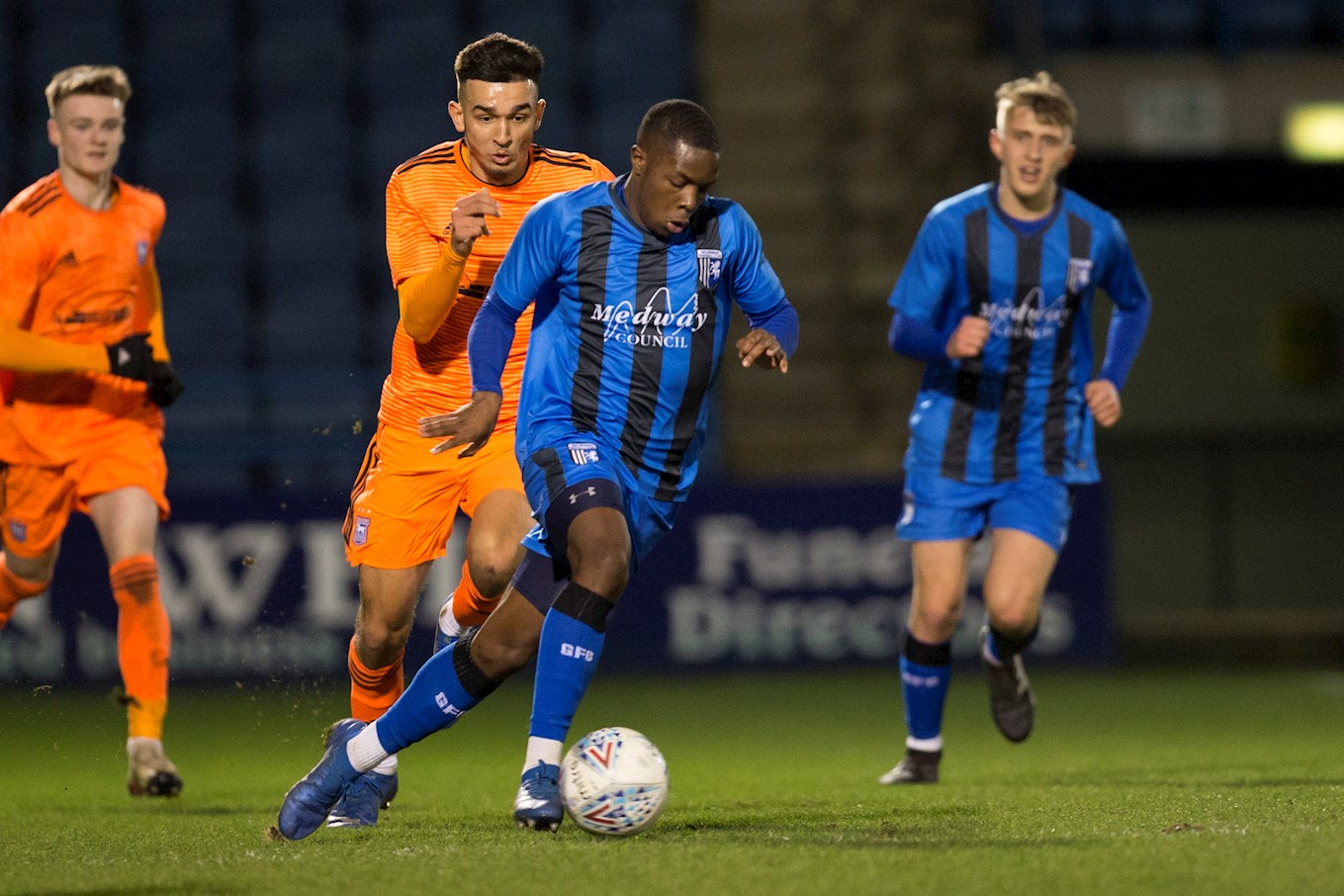