Gills gearing up for season opener at the Keepmoat.

Steve Evans says his players are “training well” with the new season just days away as the Gills prepare to kick start their League One campaign off away to Doncaster Rovers this Saturday.

“We’ve had two sessions on grass on Monday and Tuesday and we will sharpen up towards the weekend but the boys are training well. We are not completely ready yet as you don’t always have the option on creating the right pre-season. We always want to increase the intensity of the games we play in pre-season and sometimes that felt a bit rushed in terms of Fridays, Saturday, Saturday, Sunday games but we had to get minutes in against some good teams.”

The boss admits that results in pre-season are not important and believes that they can sometimes give a false sense of how the team is doing.

“I have had pre-seasons where we have beaten every team we have played and then the opening game comes and there are alarm bells and I have completely the opposite where you can’t kick a ball right in pre-season and then you start the season in great form.

“Last year at Posh we started the season in record breaking form after a defeat to Bolton and it is hard to achieve that but of course that is the type of start you want and you tell the players that three points on Saturday is the same as three points in March or April, but it just feels more enjoyable.” 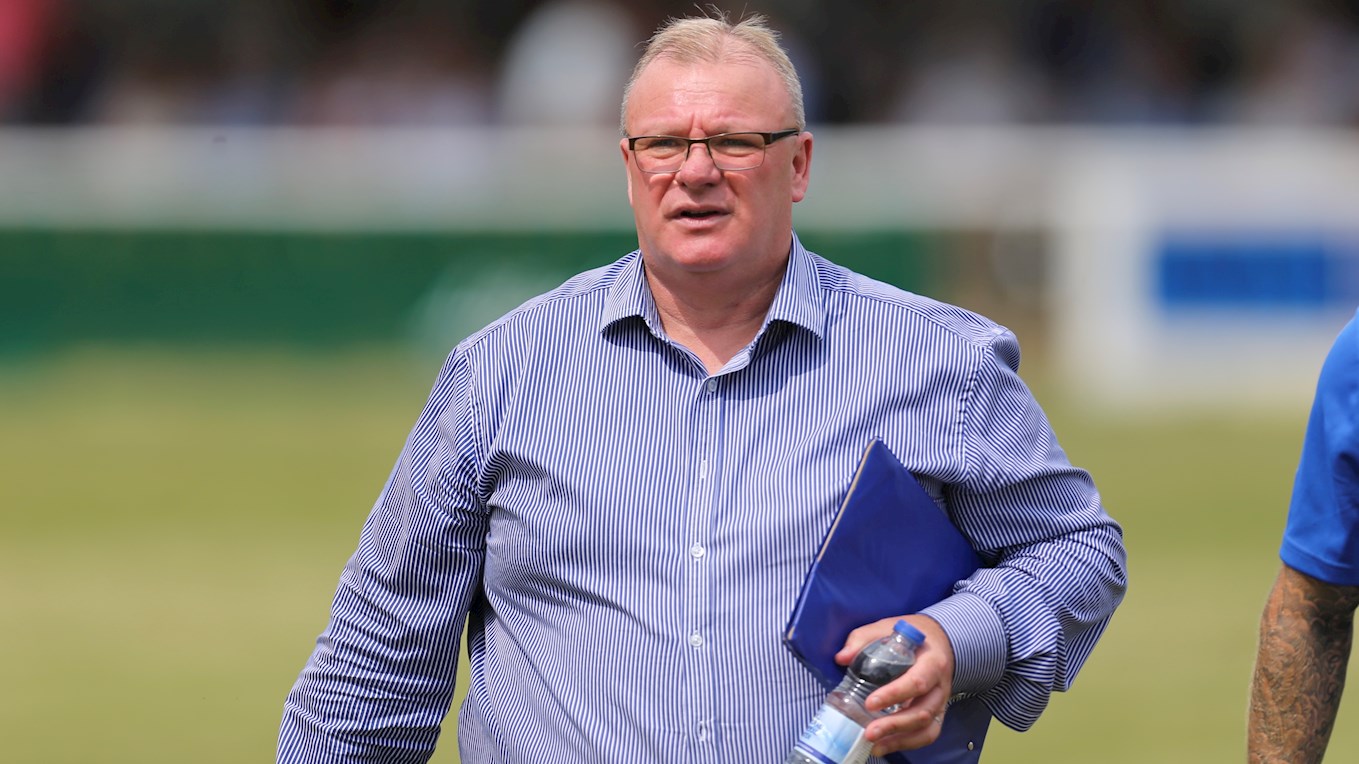 Evans is looking forward to the new season and says he gets the same buzz now as he did when he first started out in Management.

“The moment you don’t get the same excitement is the time you should start doing something else. We should never disrespect the industry we are in; it is a privilege to be Manager of Gillingham, one of the 72 Football League teams in England and Wales.”

With the excitement ahead though, Evans warned that his side face a tough first month in League One.

Evans recognises how much an impact the Gills supporters can play this season at Priestfield.

“First and foremost, thanks to the supporters, season tickets are ahead of last year and that’s a recognition against team that just survived which isn’t knocking anyone because it is a real tough league but even yesterday I am told we have done nearly record number of sales of season tickets in a single day.

“It is massively important; people say that supporters don’t play a part in terms of winning you points but every time I have had success or even fighting against failure the supporters have played a massive part.”