Former Sunderland and Wigan Athletic striker agrees deal at ME7.

Gillingham's new striker Mikael Mandron says he is delighted to have secured a deal at the club ahead of the 2019/20 season.

The former Colchester man has been on trial at Priestfield for two weeks but has now put pen to paper on a contract, revealing that he was very keen to work under Steve Evans.

He said: “I’m happy; I’ve been here over two weeks now so I’ve got to see what the players are like, I’ve got used to working with the staff and I’m delighted to put pen to paper.

“I always give my best; I always try to play to the highest standard and play as many games as possible and score as many goals as possible.

“One of the reasons why I was happy to come here was because of the manager, the way he works and the ambition for the team, and club, this season which makes things all very exciting.” 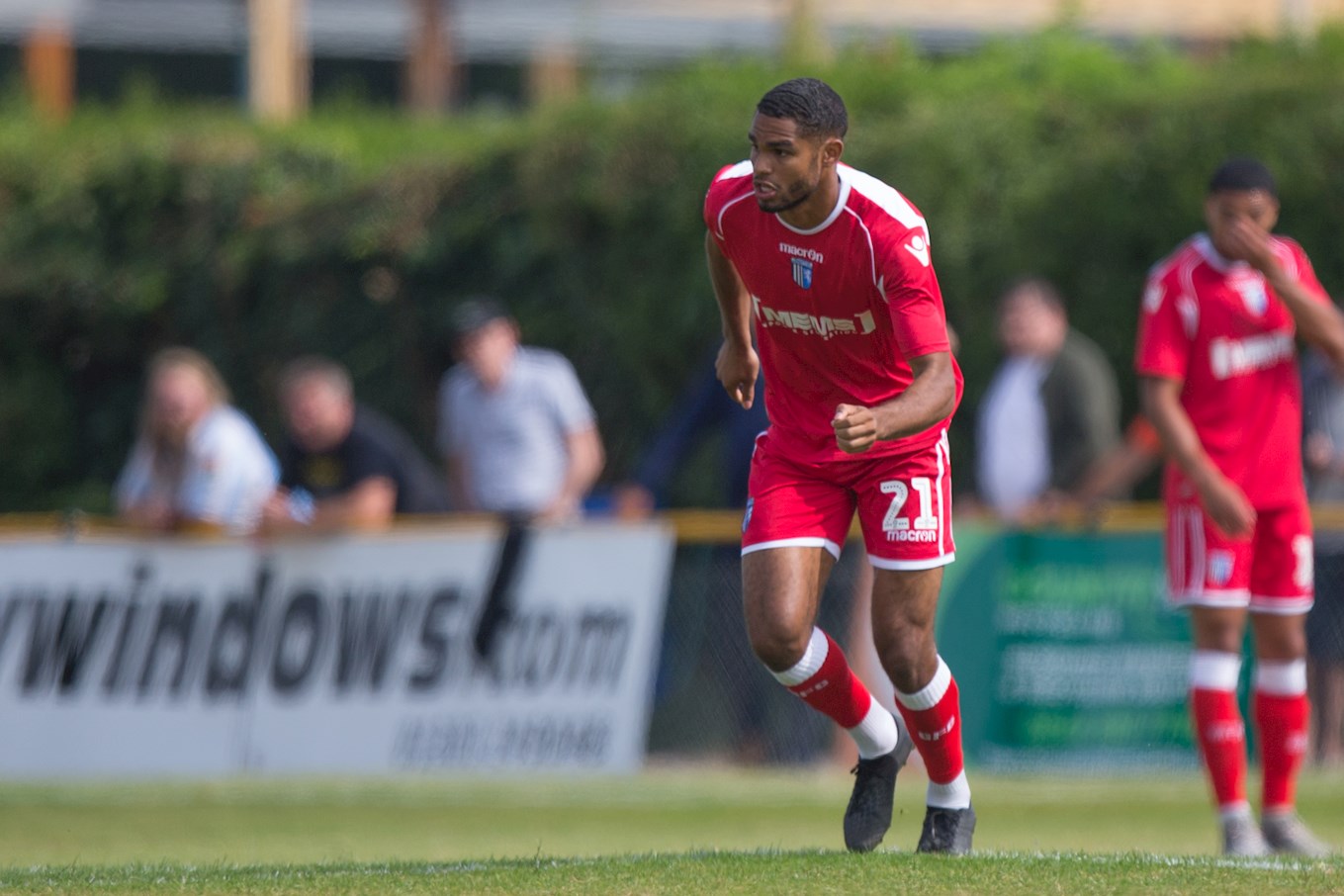 A full video interview with Mikael will be on iFollow in due course.