New Gills signing Stuart O’Keefe was pleased to get on the score sheet for the first time in a Gillingham shirt as he netted in Saturday's 3-1 win over Championship side Charlton Athletic at Priestfield.

The 28-year-old Midfielder joined the Gills this summer after spells at Crystal Palace and Cardiff City and is looking forward to the season ahead when Gillingham kick start their League One campaign away to Doncaster Rovers.

“Today was another box ticked as we carry on preparing for our first game at Doncaster. It was nice to get on the scoresheet and impact the game against a very good opposition, I hope to bring more of that to my game this season."

“With all respect to our other friendlies so far Charlton was the toughest one yet. It was as close to a league fixture as you can get. Doncaster away will be a very tough game and we have to make sure we are ready for that."

Having arrived in Kent this summer, O’Keefe said he was finding it easy to adjust to his new surrounding so quickly.

“I have been made to feel really welcome. The Club have been great and everyone has made it really easy for me to settle in, I feel at home already. Hopefully we can grow as a team and achieve something this year." 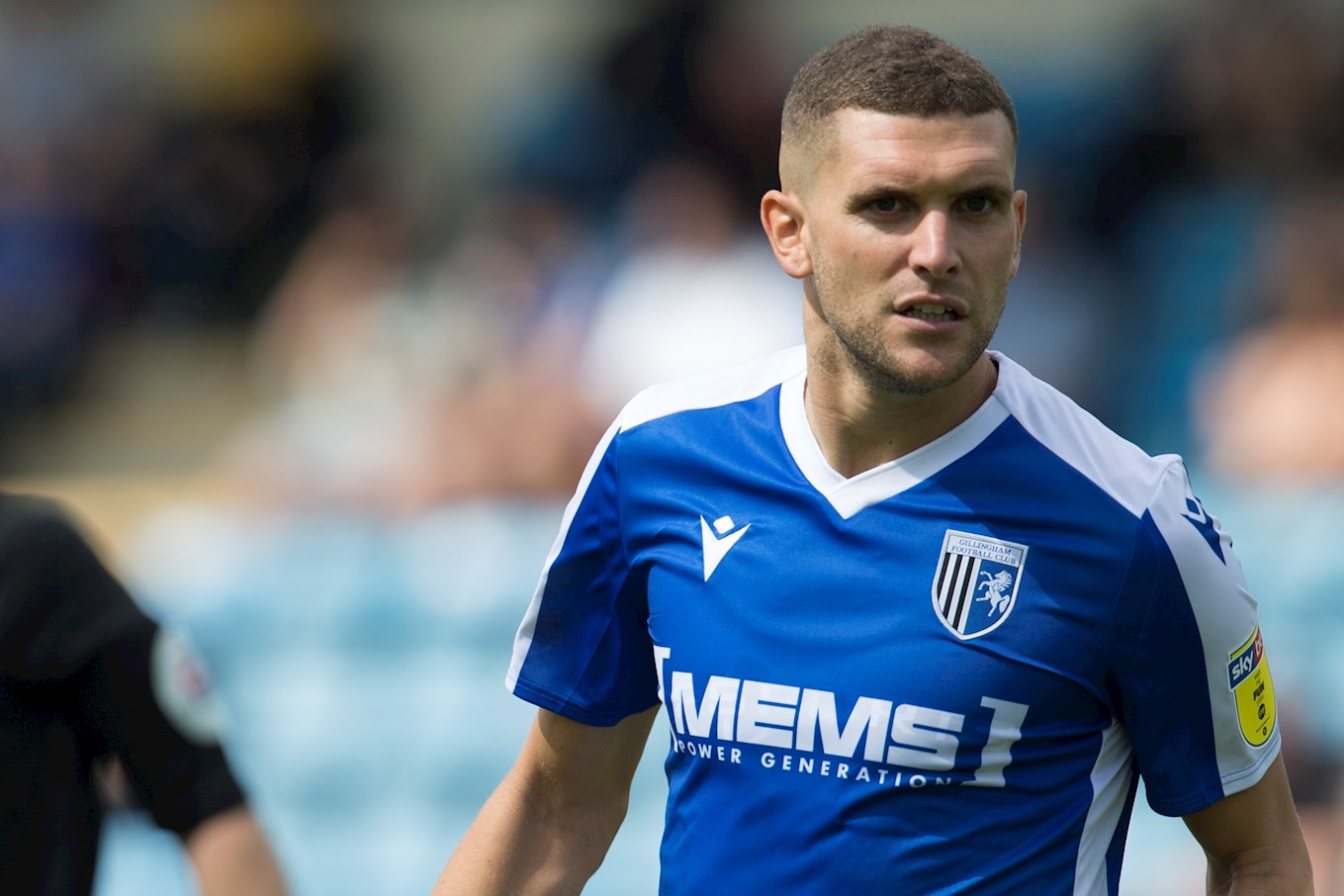 The 28-year-old is hoping that his previous experience in the Premier League will help become a key player for the Gills this term as they embark on a challenge on League One.

“Everyone at the club is a different stage in their career but I hope my experience can help us achieve something, that’s why I have come here. I have worked under different Managers in the past including Neil Warnock and Ian Holloway and is great to have that experience."

“The gaffer here has his own way of doing things but every day you are progressing and learning and hopefully improving as a team and as a player." 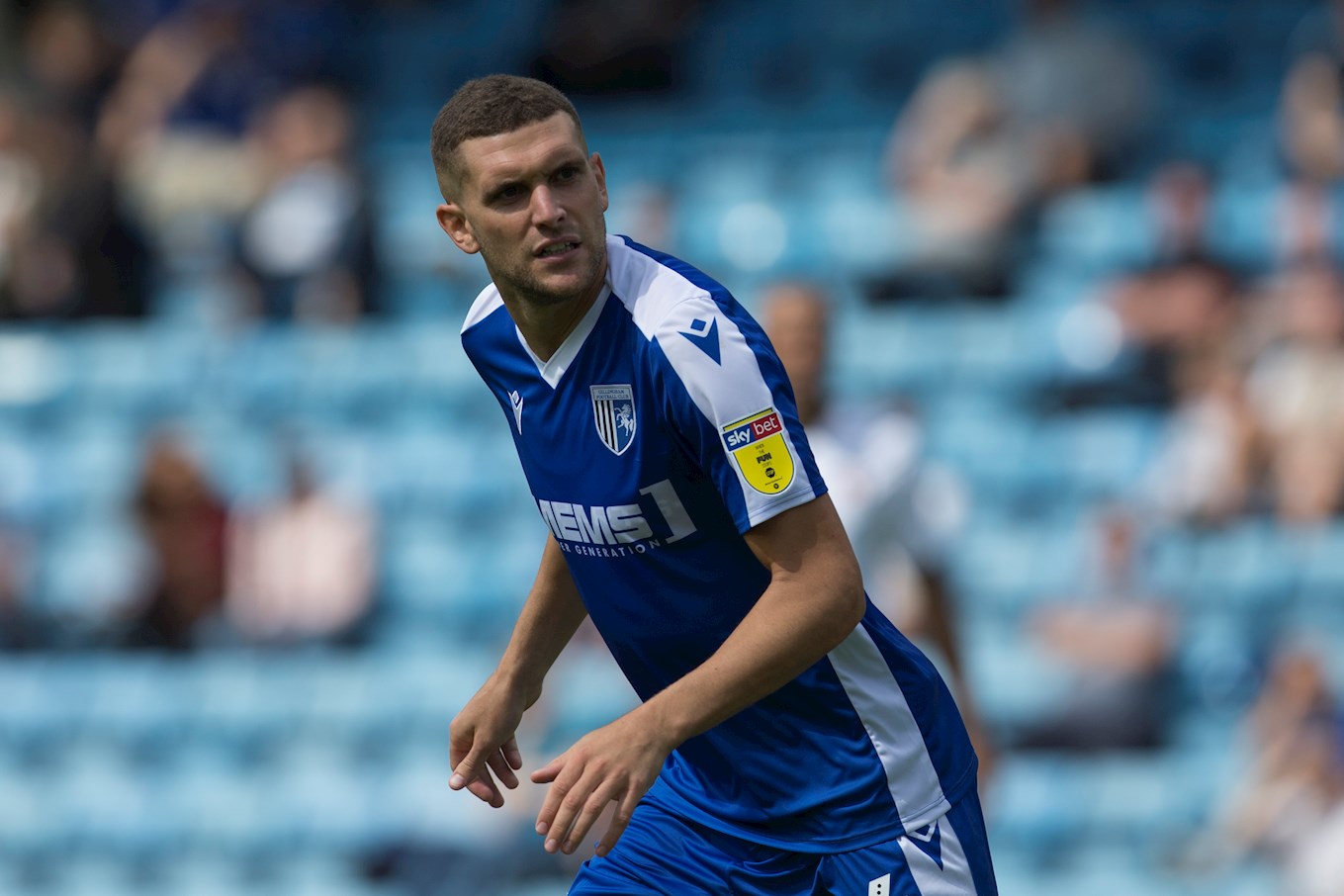 O’Keefe is expecting another close League One campaign but hopes Gills can be right in the mix come the end of the season.

“You look at League One last season and there wasn’t much between top and bottom, that was shown at the end when so many teams could have gone down in the last few weeks."

“The pressure is off us in some respects because no one has us down to be pushing for the play-offs but we can be a strong unit and tough to beat and go and beat teams and actually achieve something and get people talking about us again as contenders."